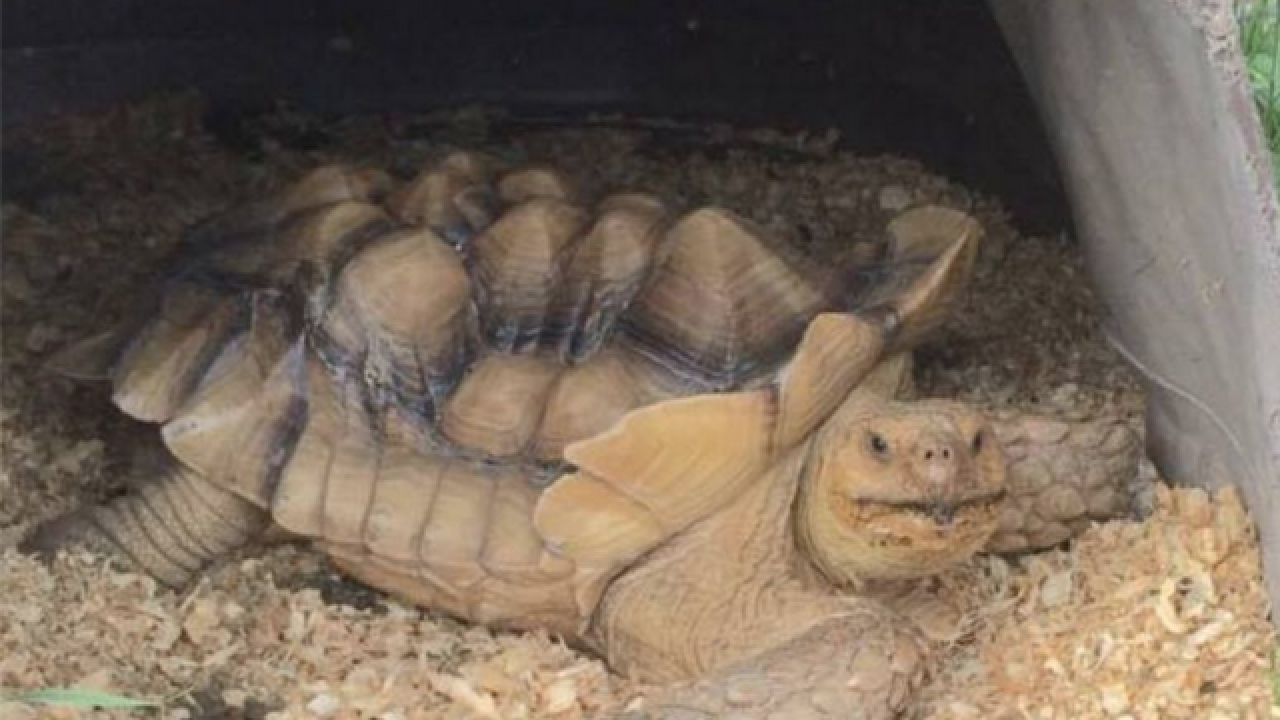 White Lake Township police say they have located a pet tortoise that was believed to have been taken from its owners.

Police say a man on a scooter didn't take her from the home's property as first thought, but saw the tortoise wandering on White Lake Road and picked her up. Then, we're told, he dropped the tortoise off to someone who rehabilitates the reptiles in Traverse City.

The tortoise will be reunited with its family in the coming days, according to police.