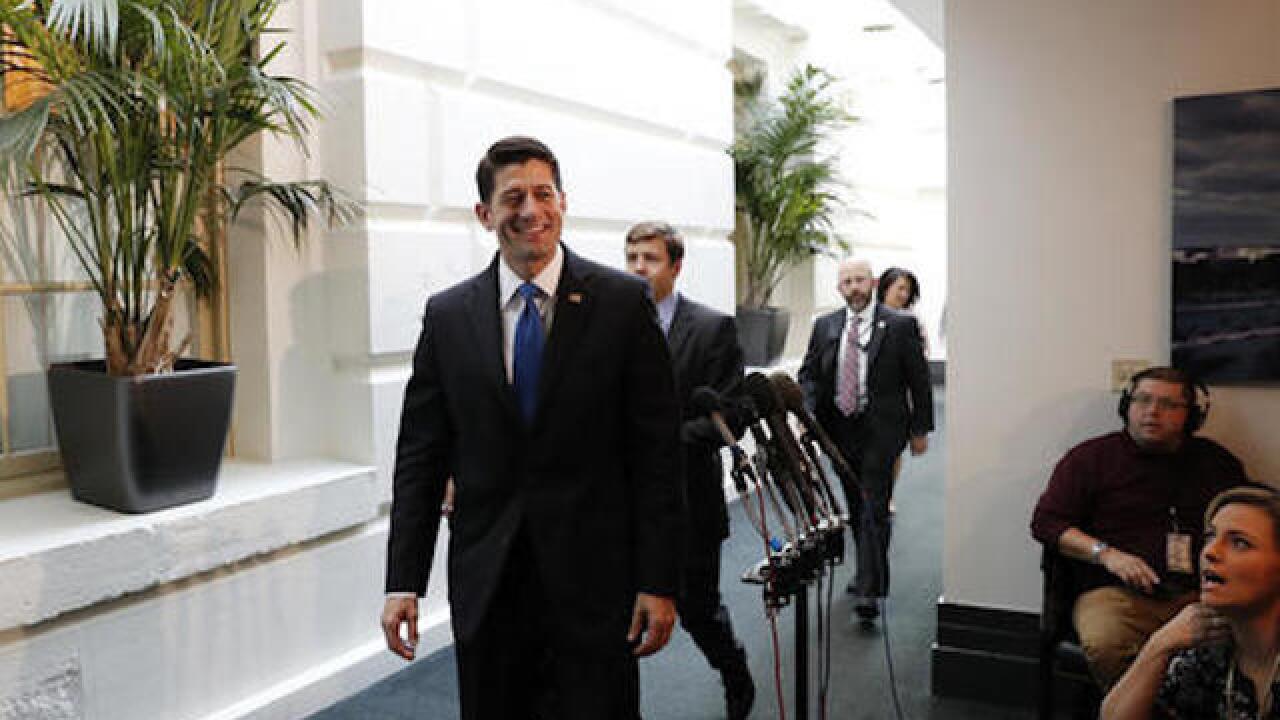 The current stopgap spending bill runs out in less than a month, on Dec. 9. House and Senate negotiators are working on a bill they could pass before leaving for the holidays.

Such a move would let the Republican-controlled government boost military spending while making deep cuts in domestic programs next year.