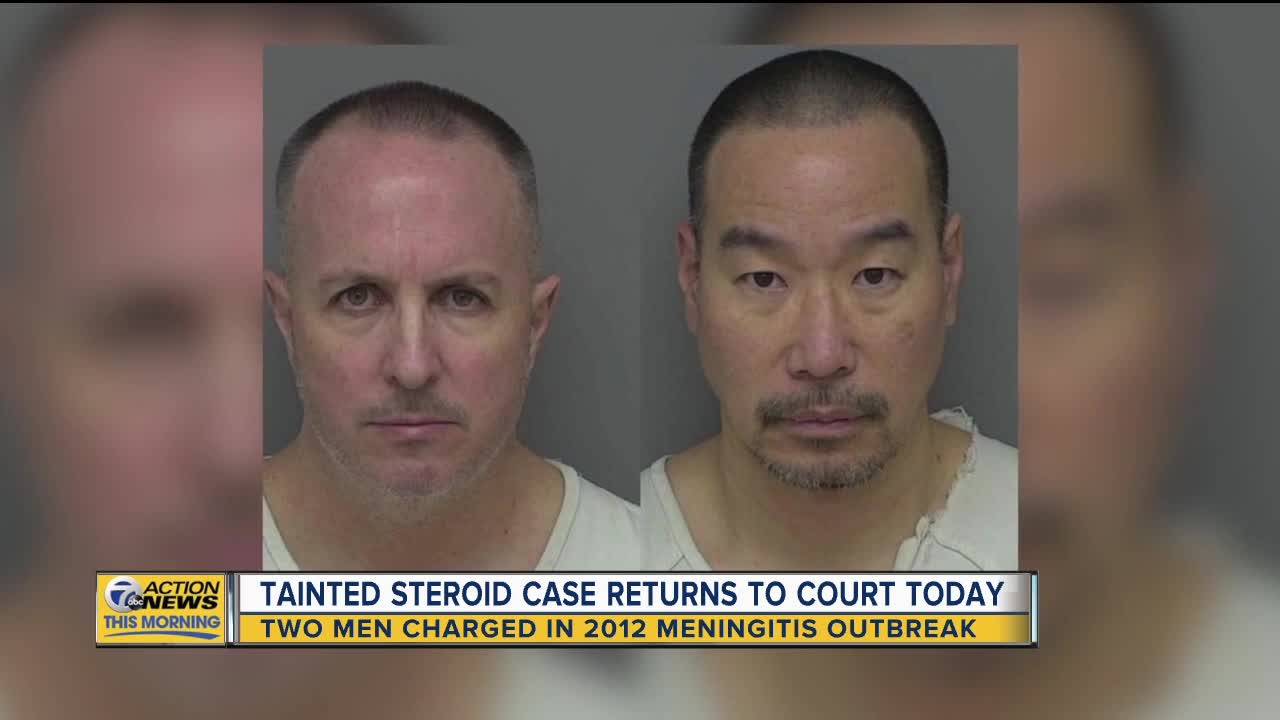 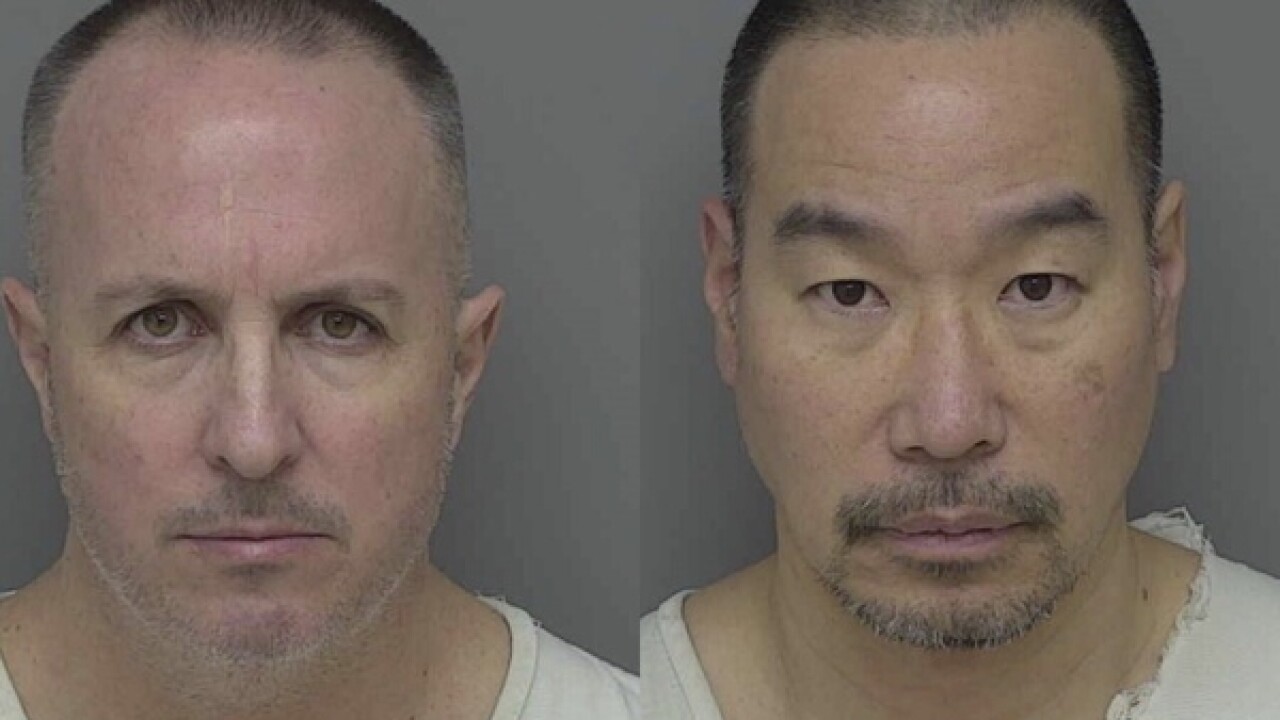 (WXYZ) — A pharmaceutical product scandal that rocked the nation is making its way back into a courtroom Thursday.

It surrounds tainted steroid injections. Those injections sickened hundreds and even took the lives of some back in 2012, impacting people around the nation and in Livingston county.

This is a continued preliminary hearing that started back in November.

Barry Cadden, the co-founder of the New England Compounding Center, and Glenn Chin, a pharmacist working for Cadden, are facing 11 counts of second degree murder in Livingston County.

They have already been serving time inside a Pennsylvania federal prison — but have been in Michigan since the original preliminary hearing.

The pair are accused of putting tainted steroids out on the market, leading to a meningitis outbreak in 2012.

Cadden is serving nine years after being convicted of racketeering and fraud in Massachusetts. Chinn was sentences to eight years in the same Massachusetts court. At the time both men were acquitted of second degree murder charges.

Investigators say at least 800 people in 23 states became sick. At least 76 people were killed, including 23 people here in Michigan.

The investigators were able to trace the tainted steroids to Michigan clinics, including Michigan Pain Specialist in Genoa Township.

During the November hearings, those impacted by the meningitis outbreak, Including a woman who says her 88-year-old mother died from the injections, told their stories.

"My mom died after a tainted steroid injection," said Peggy Pletti. "I believe they were negligent and knew they were being negligent. She was young at heart, healthy well, she lived independently. They were they were not manufacturing the drug up to medical standards."

Cadden is serving nine years after being convicted of racketeering and fraud in Massachusetts. Chinn was sentenced to eight years in the same Massachusetts court. At the time, both men has been acquitted of second degree murder charges.

These hearings will determine if there is enough evidence to go to trial on these second degree murder charges in Michigan.