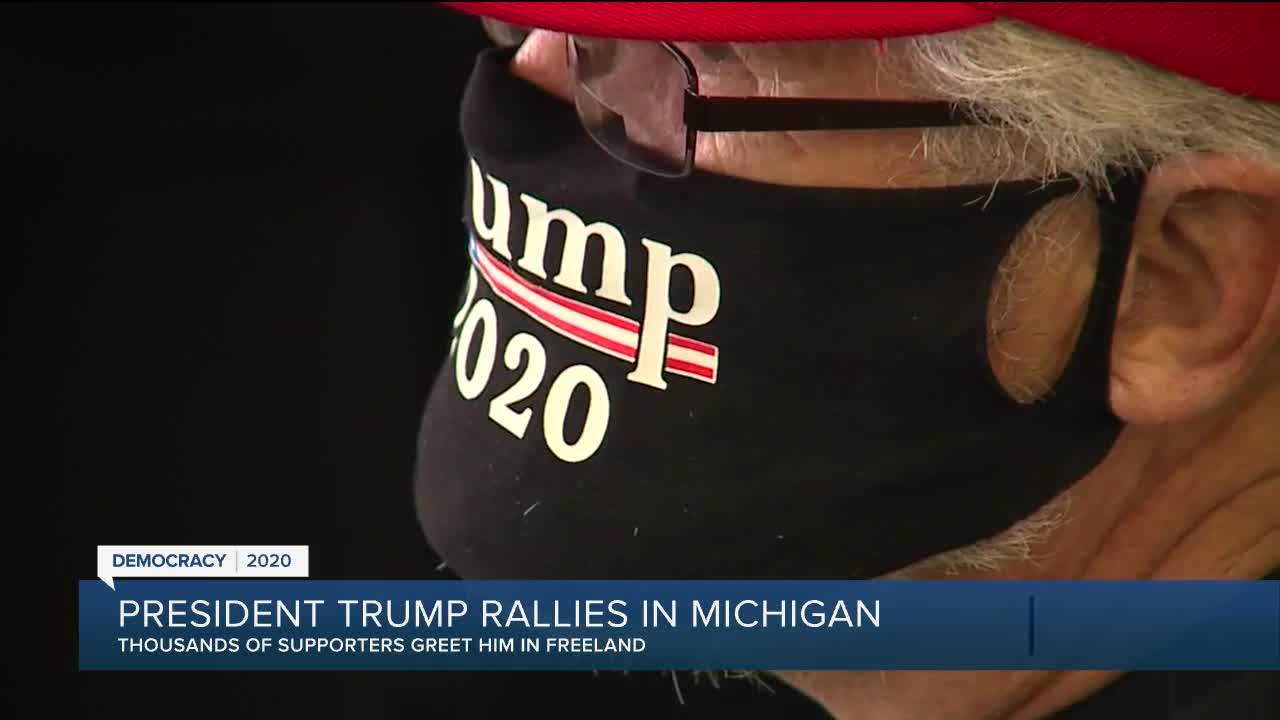 President Trump made a campaign stop in Michigan near Saginaw Thursday. Several thousand people attended. Some supporters were camped out since Tuesday evening. 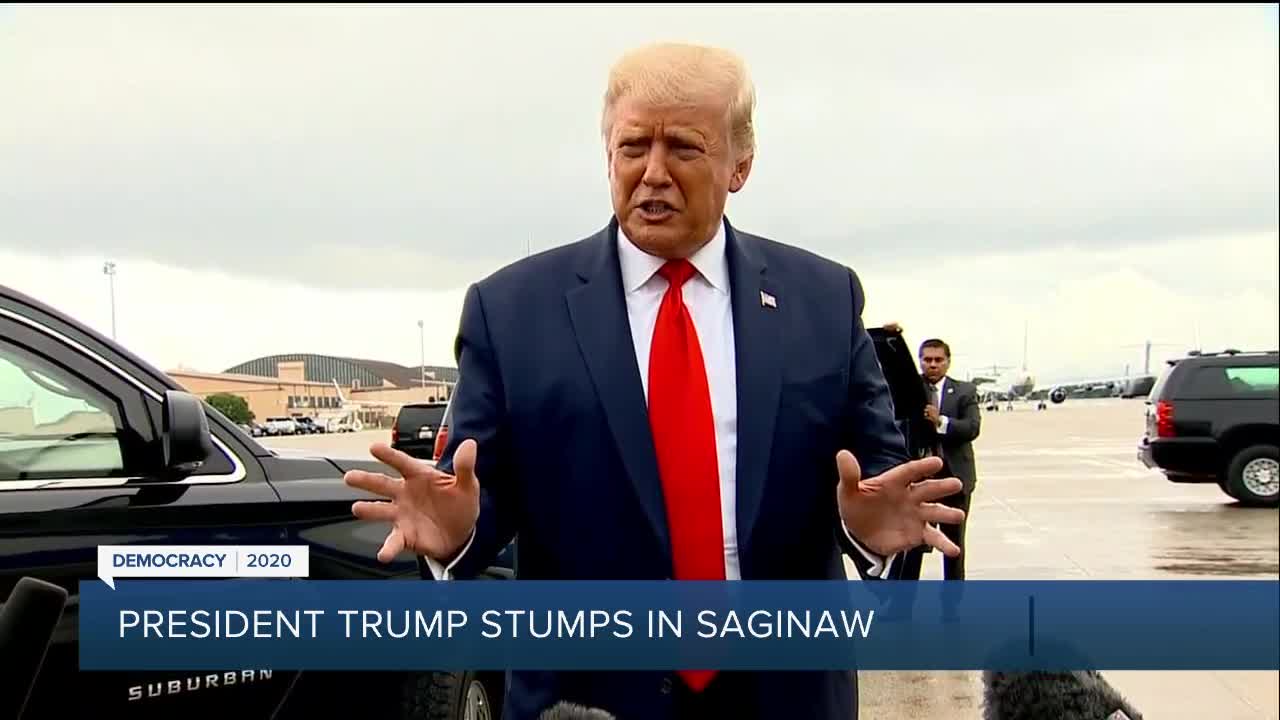 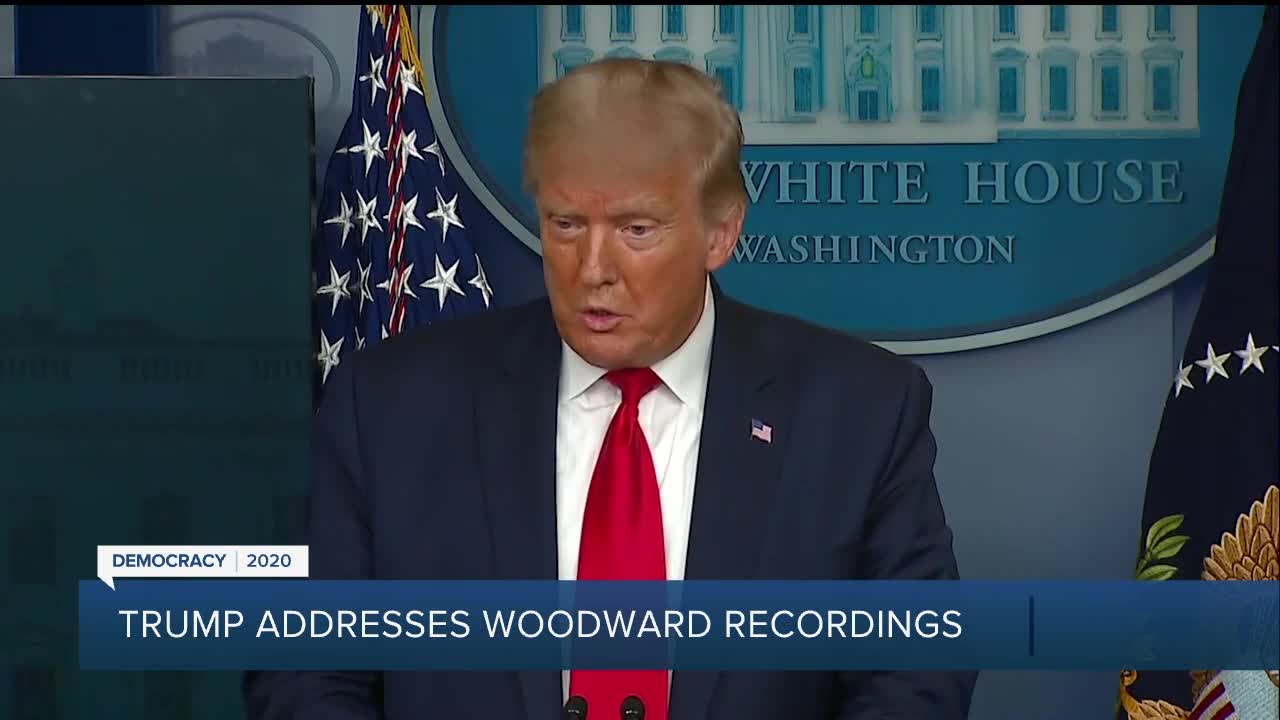 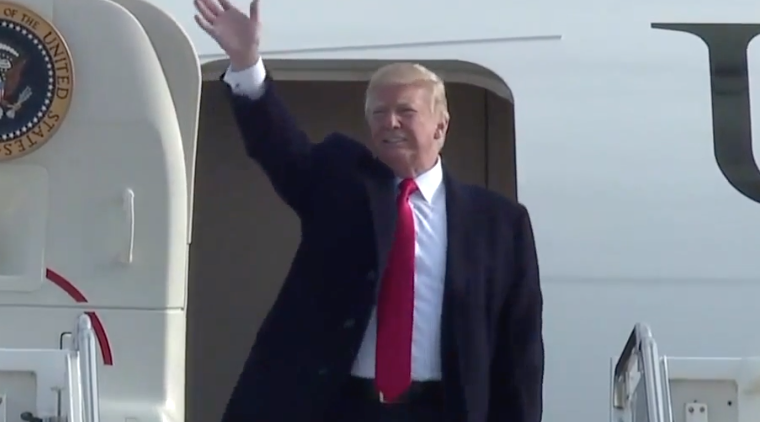 (WXYZ) — President Trump made a campaign stop in Michigan near Saginaw Thursday.

Several thousand people attended. Some supporters were camped out since Tuesday evening.

The president is spoke Thursday night at the MBS International Airport in Saginaw County. His appearance comes just a day after Democratic presidential nominee Joe Biden stopped in Warren.

"If there's one thing about President Trump, expect the unexpected. He likes going off script," said John Akouri, co-chair of the Trump-Pence campaign.

For the first time since June, President Trump is coming back to Michigan, a battleground state in the election. This time, he'll be in Freeland.

John Akouri, who served as Trump's Michigan campaign co-chair in 2016 and again in 2020, says the president will look to double or triple the margin of victory he had in 2016, winning Michigan by 10,704 votes.

"He's an amazing orator," said Akouri. "I have no advanced knowledge of what he's going to speak about per say. But I think if you come to Michigan you can't help but talk about the automotive industry, about manufacturing, I'm sure he'll bring up our governor."

On Twitter, the president fired back calling Snyder a failed governor who hurt a lot of people over the Flint water disaster, adding that those who are "Republican in name only" can go ahead and support Biden.

Biden made a stop of his own in Macomb County Wednesday, criticizing the president over his handling of the pandemic and the economy.

In 2016, then candidate Trump came to Warren, just a few days before the election saying, "If I'm elected you wouldn't lose one plant, when the GM plant closed last year…I bet the workers weren't comforted by broken promises."

Jill Biden is expected to attend a virtual event Thursday in Oakland County on her national back to school tour.