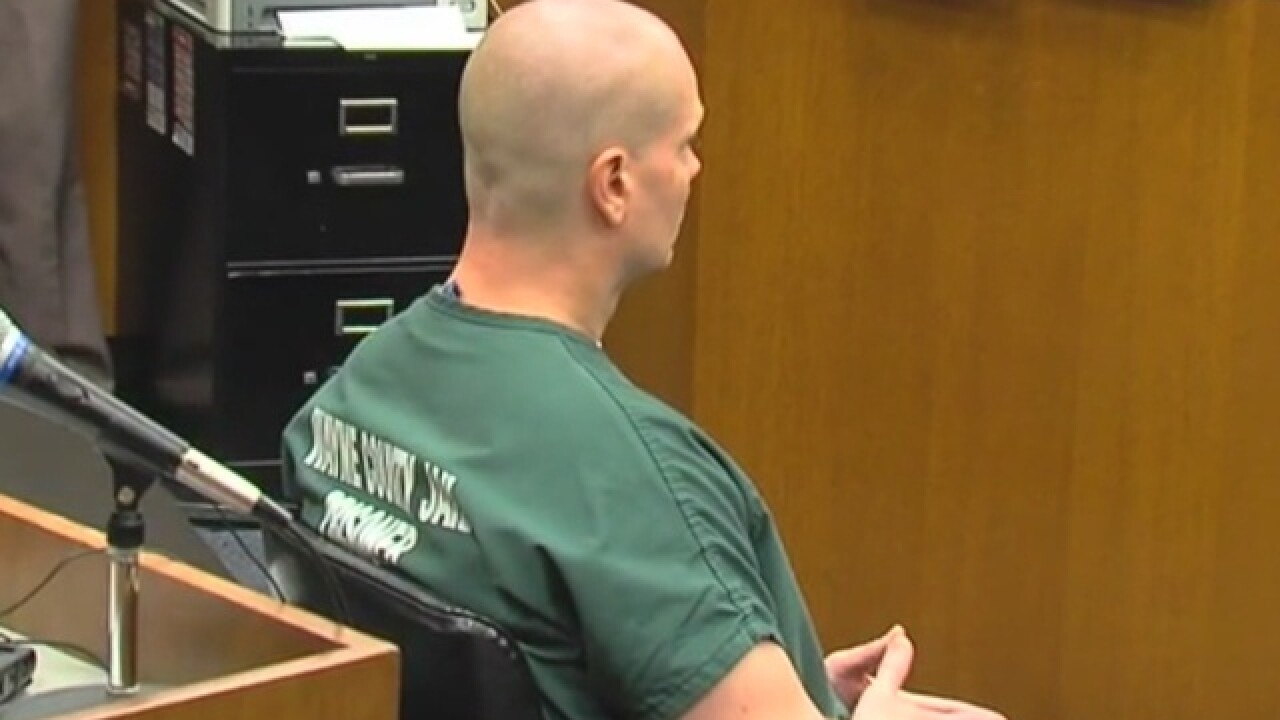 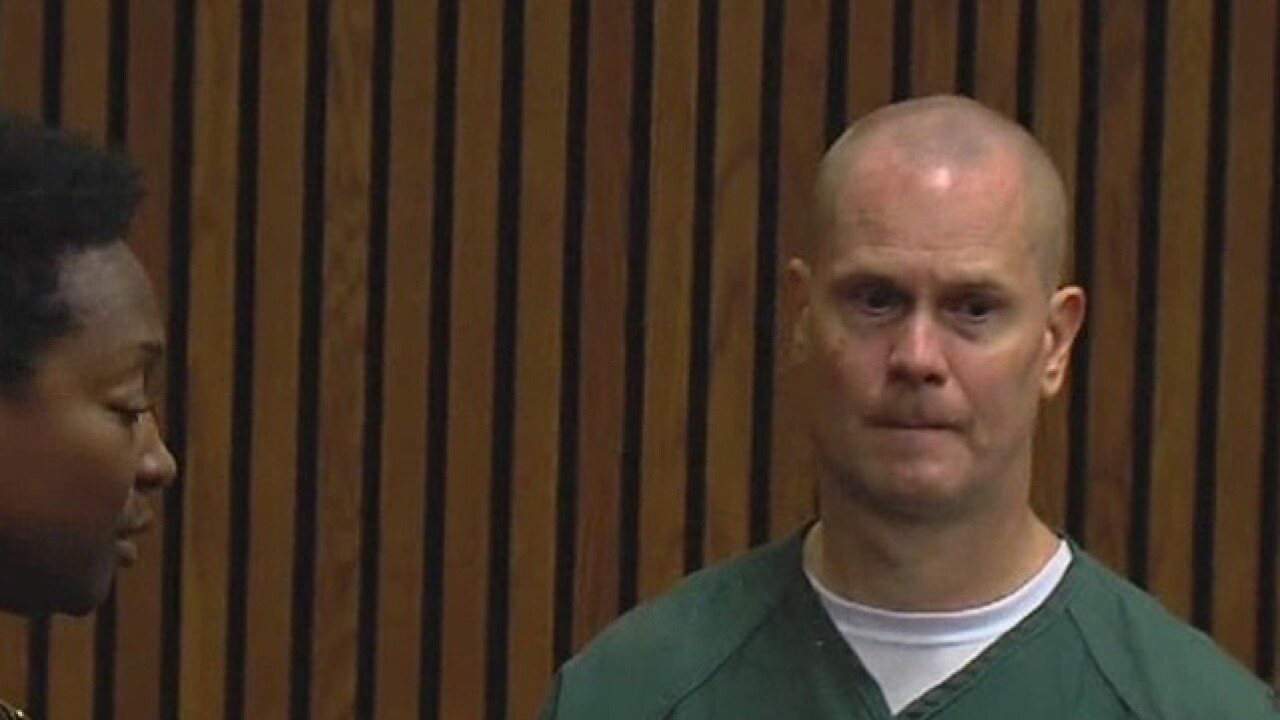 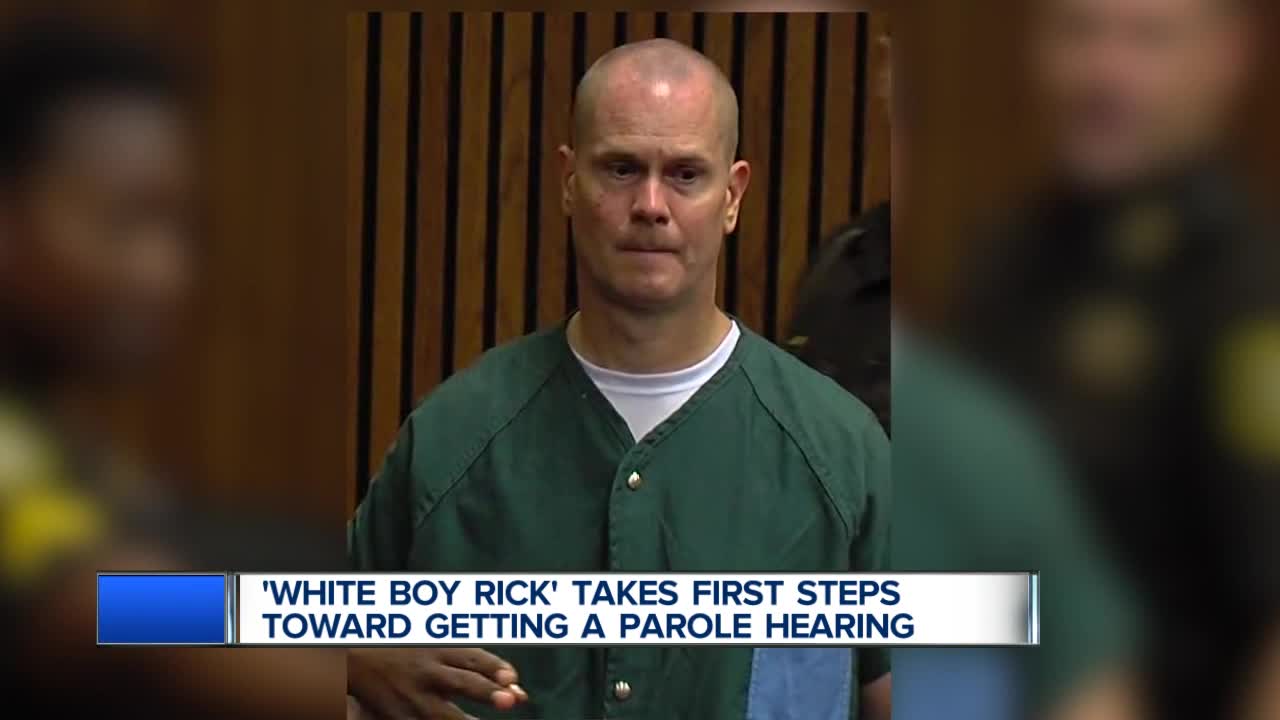 Production for “White Boy Rick” starring Matthew McConaughey as the father of the infamous Detroit FBI informant and later drug dealer, has begun.

The story is set in Detroit and based on true events in the 1980s during the height of the war on Drugs. It follows the life of a blue-collar father, played by McConaughey, and his son Richard Wershe, aka “White Boy Rick.”

Wershe, was just a teenager when he began working for the FBI to help nab other drug dealers. Then, in 1988, he was sentenced to life in prison at just 17 years old for a single conviction of cocaine possession.

He is Michigan's longest serving prisoner for a non-violent crime. Wershe is granted occasional opportunities for parole, but has so far been declined.

Wershe will be played by 15-year-old Richie Meritt, who was discovered in Baltimore during a nationwide talent search. Movie officials say Meritt comes from a similar socioeconomic background as Wershe.

“White Boy Rick” will be filmed primarily on location in Cleveland through early June with a couple of days in Detroit and Las Vegas.

The film is scheduled for release through Sony Pictures on January 12, 2018.