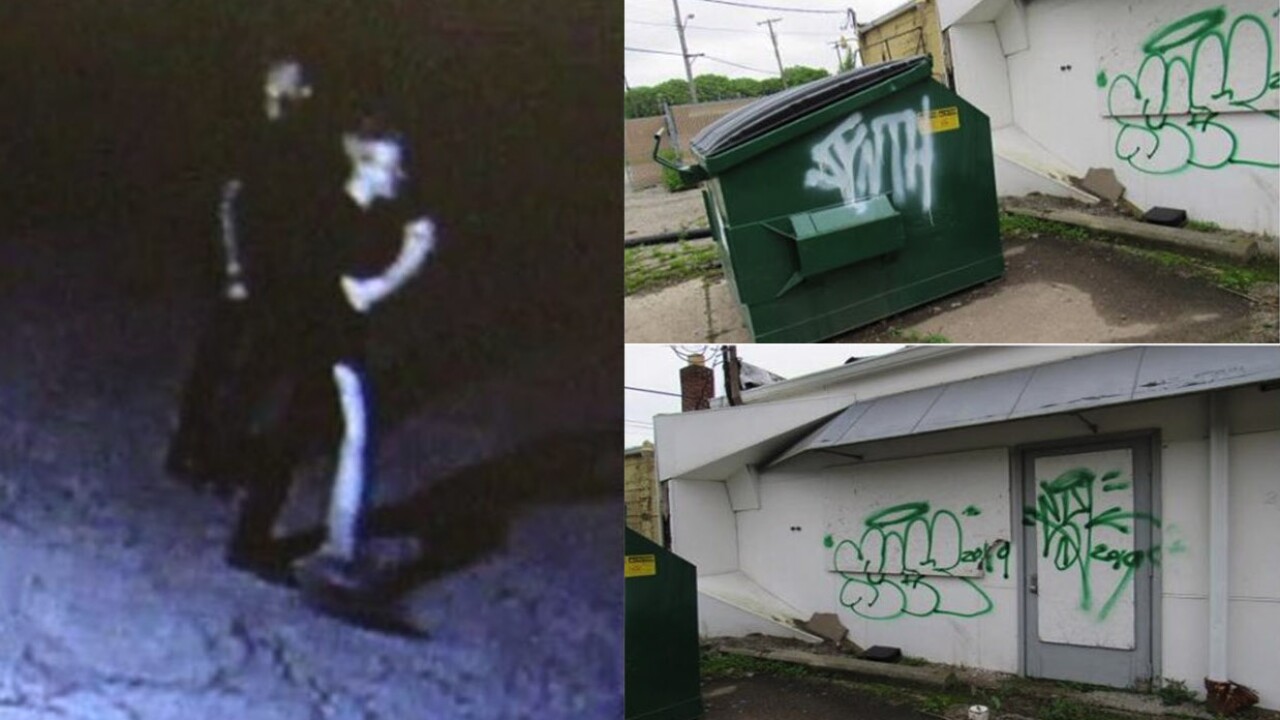 One of the suspects, who goes by "Sly," is believed to live near Grand River and Seven Mile, police said.

Police are urging anyone who can identify the suspects to contact Redford Police or Crime Stoppers at 1-800-SPEAK-UP.