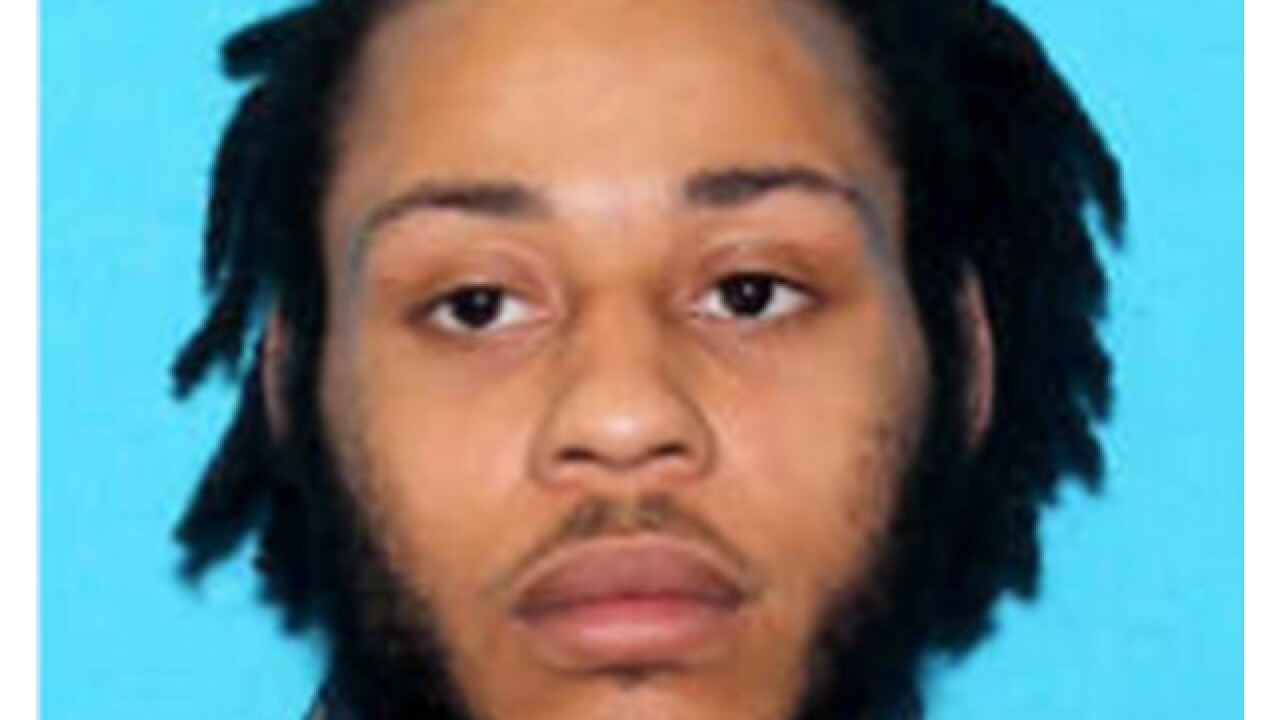 Prosecutors have dropped the case against a 21-year-old Detroit man who was charged with kidnapping a 6-month-old girl, triggering an Amber Alert.

Michael Hunter was charged with Kidnapping - Child Enticement. He was accused of taking the girl right out of her mother's arms on June 14.

It happened in the 19190 block of Hoover. Hunter and the girl were located the next day.

The judge dismissed the case Tuesday, when the child's mother failed to appear in court for the preliminary examination.

However, the charges were dismissed without prejudice, meaning they could be refiled.