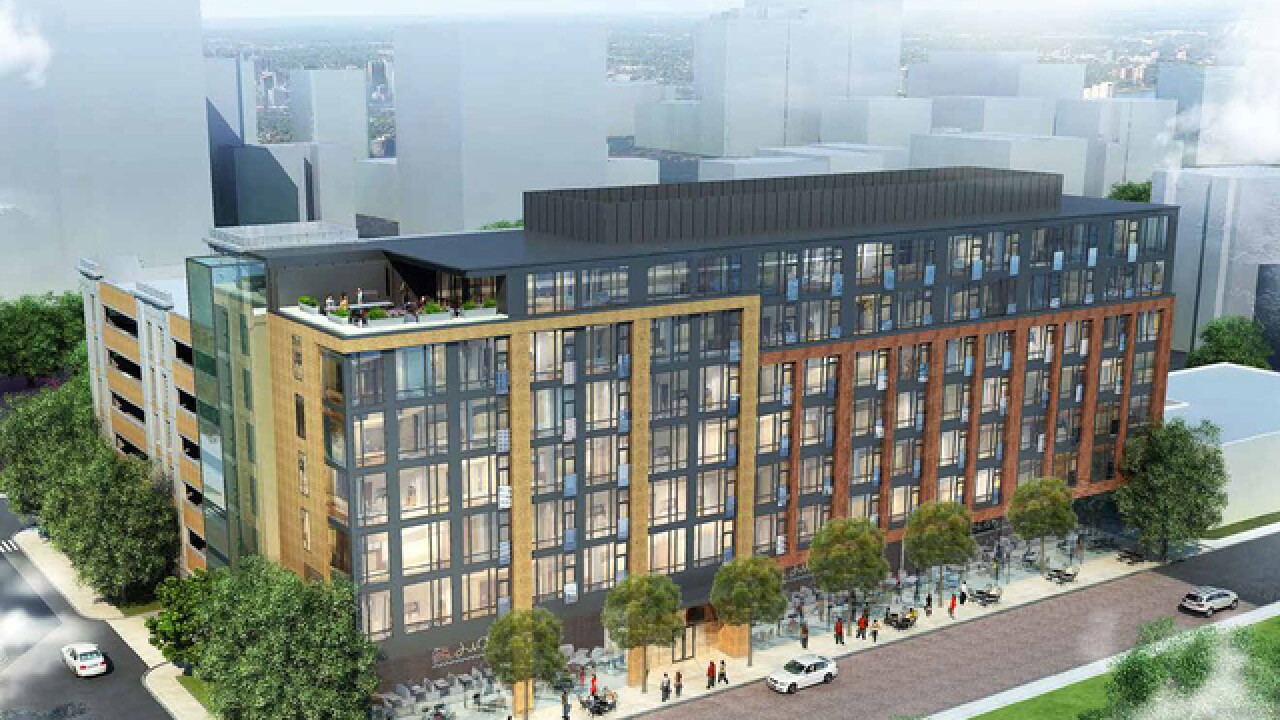 The Detroit Downtown Development Authority approved $175 million in projects for The District Detroit.

Construction on the campus expansion is already underway and expected to be complete by 2018. The nine-story, 234,000-square-foot building will be Detroit's first newly constructed corporate headquarters in more than a decade.

The mixed-use building near Little Caesars Arena will create new parking options for residents, as well as housing thousands of square feet for retail and residential space.