Detroit firefighters to get 4 percent raise 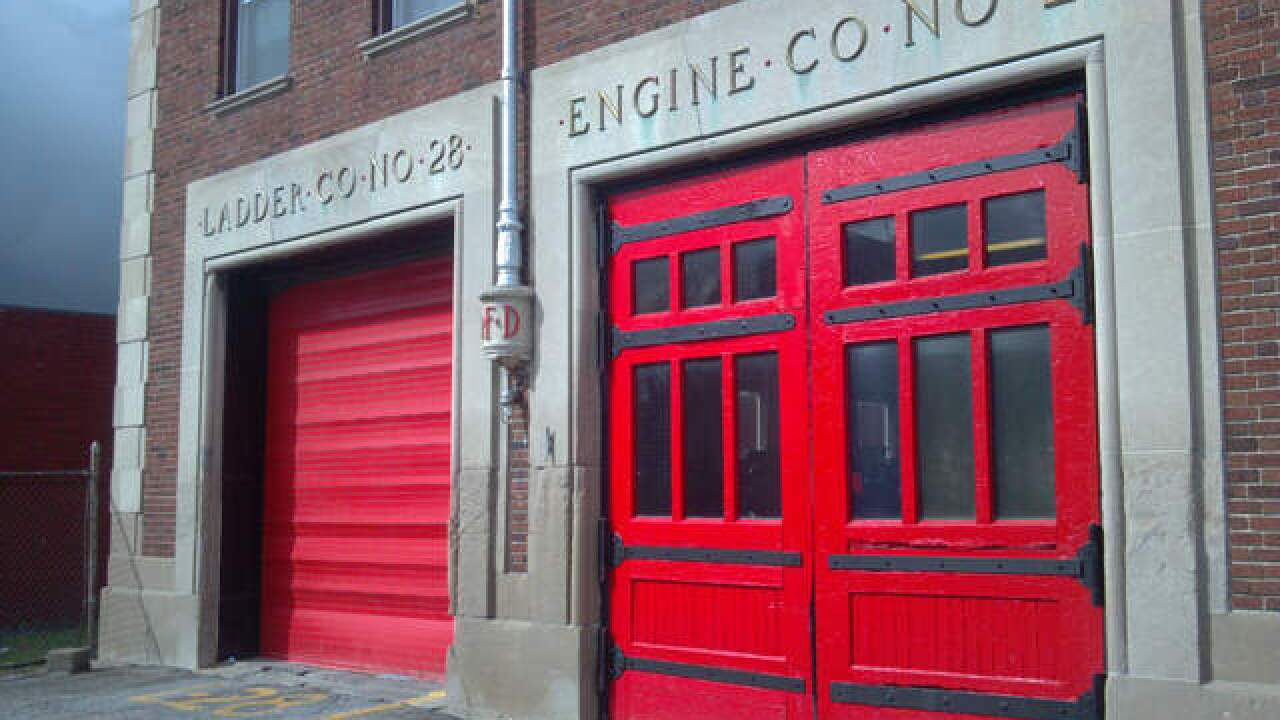 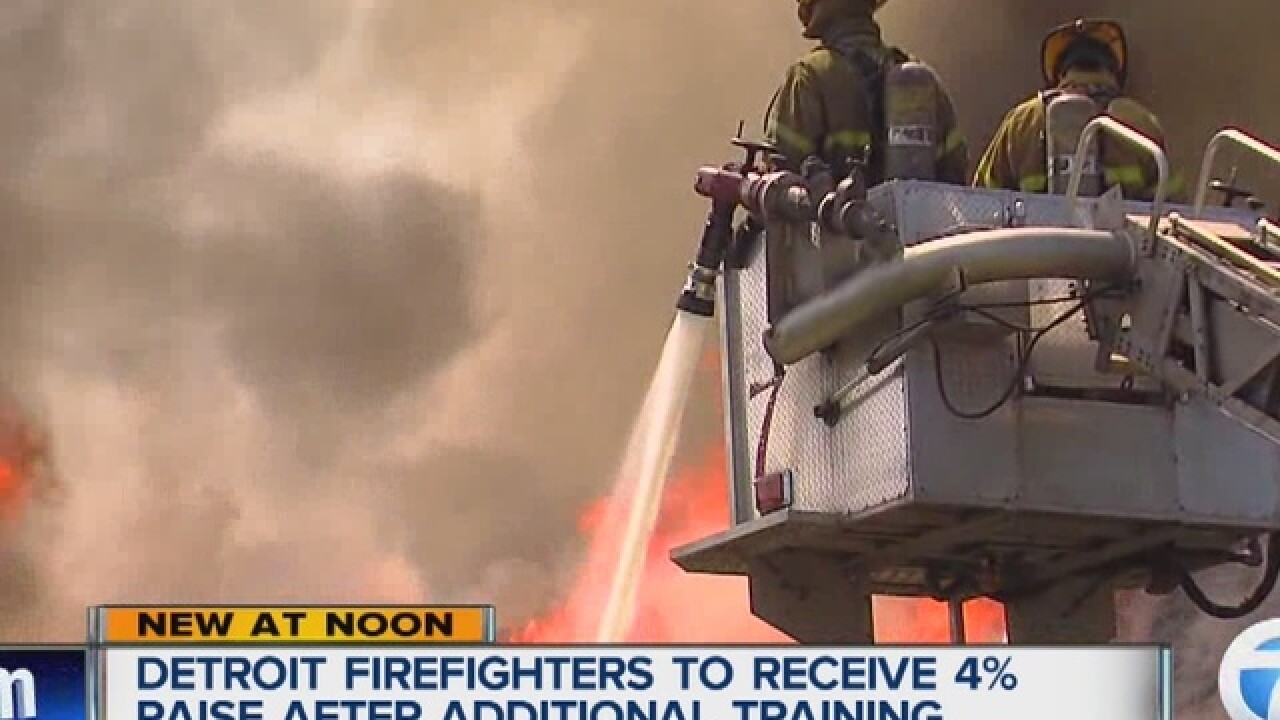 With that specialized training, they can respond to medical emergencies along with fires.

The firefighter's union tells 7 Action News that training is required for all Detroit firefighters and about half have already completed it.

The raise is meant to pay them for this new responsibility.

The money doesn't compare to the cuts city employees faced during the city's bankruptcy filing.

This four percent increase is in addition to the 2.5 percent raise they received this year.