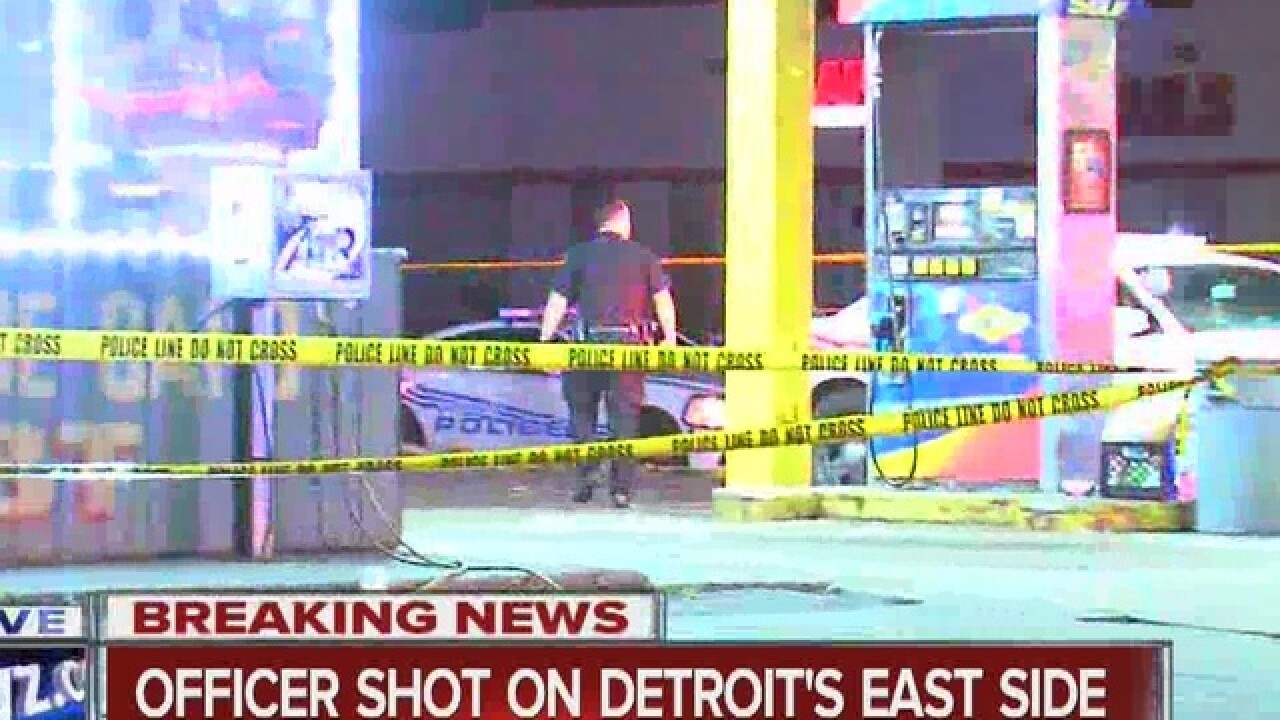 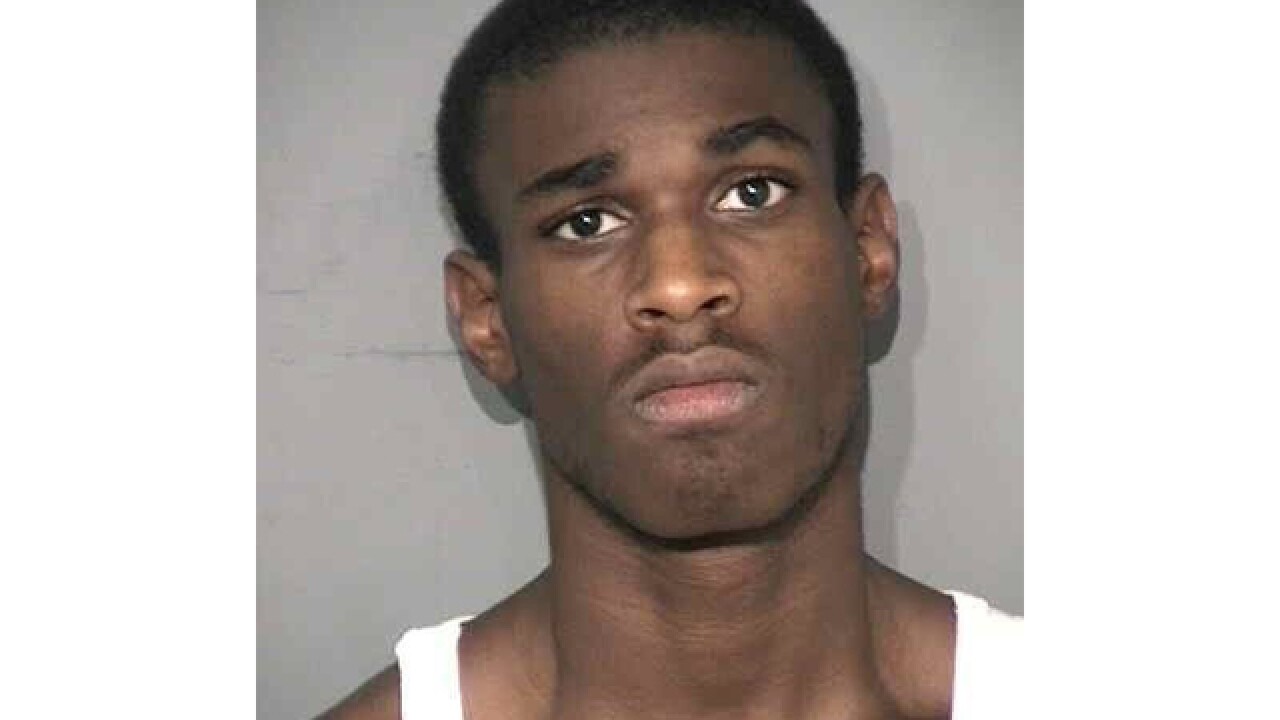 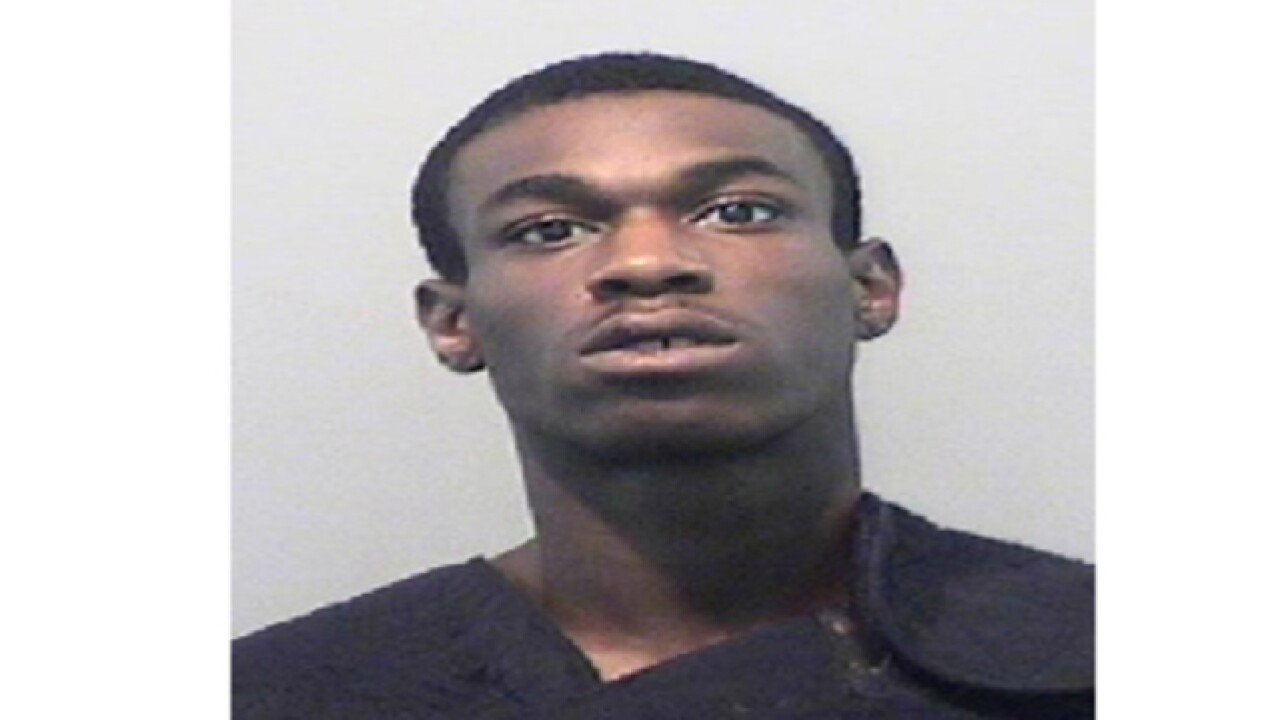 The man accused of shooting a Detroit police sergeant after shooting his father in the foot has been arraigned on assault charges.

Marquise Cromer is being held on a $750,000 cash bond. He has officially been charged with two counts of Assault with Intent to Murder, Firearms Discharge in a Building Causing Injury and Felony Firearms.

He refused to come out of his cell for arraignment.

The charges stem from the 21-year-old allegedly shooting his father in the foot. The shooting happened on September 11 at around 5:00 p.m. at a home in the 2100 block of Dickerson.

Cromer's father, Sterling Cromer, was shot in the foot with a shotgun blast. The elder Cromer was sitting at the dining room table and eating when, prosecutors say, Marquise pointed a shotgun at his father and fired.

Sterling Cromer says four of the buck shots went through his foot, and four are still there. The elder Cromer says doctors have advised him not to have the remaining pellets removed.

After the shooting, Marquise Cromer ran to a neighbors home and pointed the shotgun at his stepmother. The woman told him to stop, at which pointed he lowered the gun and ran from the scene in a van.

Meantime, that police sergeant is now recovering after being shot on the city's east side. He has been identified as a 20-year-veteran named Kenneth Stiel. He has been a sergeant t the 9th precinct for six years and is also a member of the dive team.

Stiel was part of a team that responded to the area of 7 Mile and Hayes on Monday night around 11 p.m.

They had received a tip that a 21-year-old carjacking suspect was at a nearby fast food restaurant.

When officers arrived in the area, they spotted the suspect and the sergeant chased him, according to police. Police say during the foot chase the suspect turned around and fired buckshot in the direction of the supervisor. The sergeant was hit in the shoulder with pieces of the buckshot

During a news conference after the shooting, Detroit Police Chief James Craig said the 21-year-old suspect, whom he did not identify, shot a family member and then, hours later, was part of a carjacking where he shot the victim.

The carjacking victim has been identified as 23-year-old Abuhamra Elhady, who was not seriously injured. Elhady was vacumming his car Sunday after noon when he was carjacked.

Sergeant Stiel was taken to St. John Hospital and is temporary serious condition.

"Certainly anytime an officer is shot it impacts the blue family, the DPD family and it also impacts our community" Detroit Police Chief James Craig said. "This is a trying time and I'm just happy that I was able to have a conversation with the sergeant."