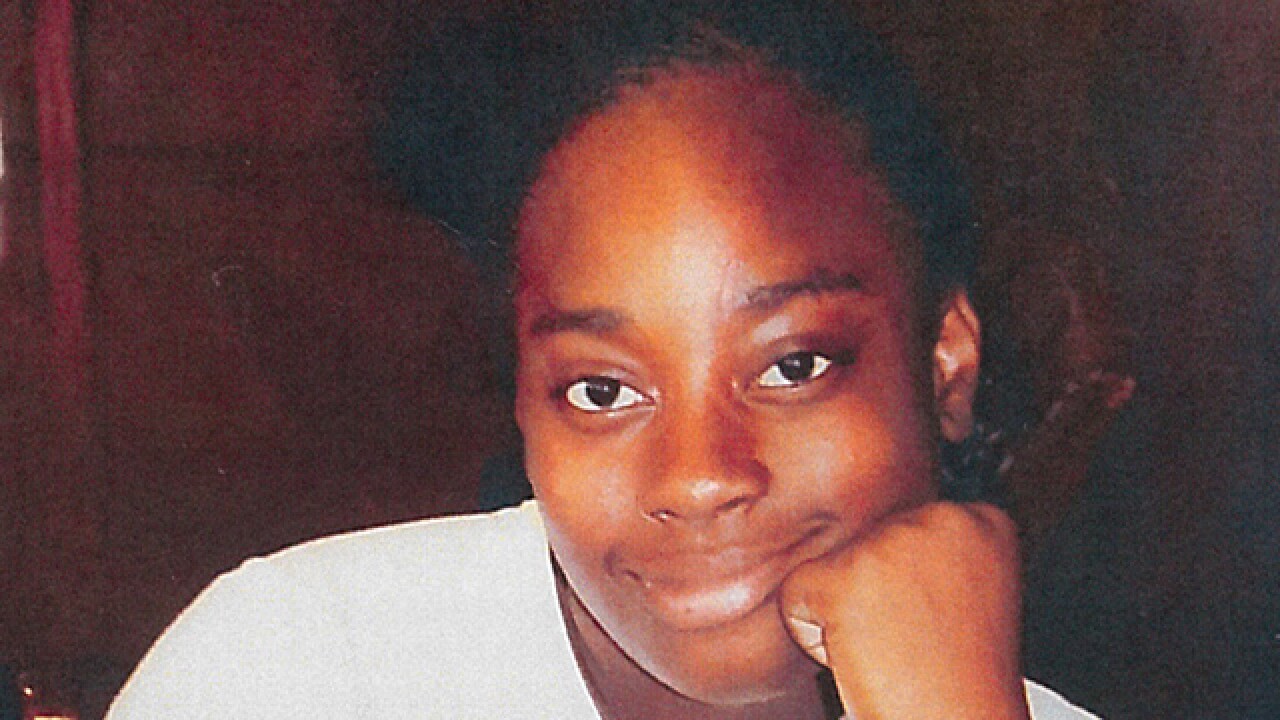 The Detroit Police Department is asking for the public's help to find a missing 16-year-old girl.

Jhayrele Terry was last seen Monday, June 13 at her home in the 10000 block of Ward. That's near Schaefer Highway and W. Chicago.

Police say Terry left after being chastised by her mother for leaving the house a few days earlier.

Jheyrele is 5'4" and weighs about 165 pounds. She has a dark brown complexion, shoulder length black hair and brown eyes.