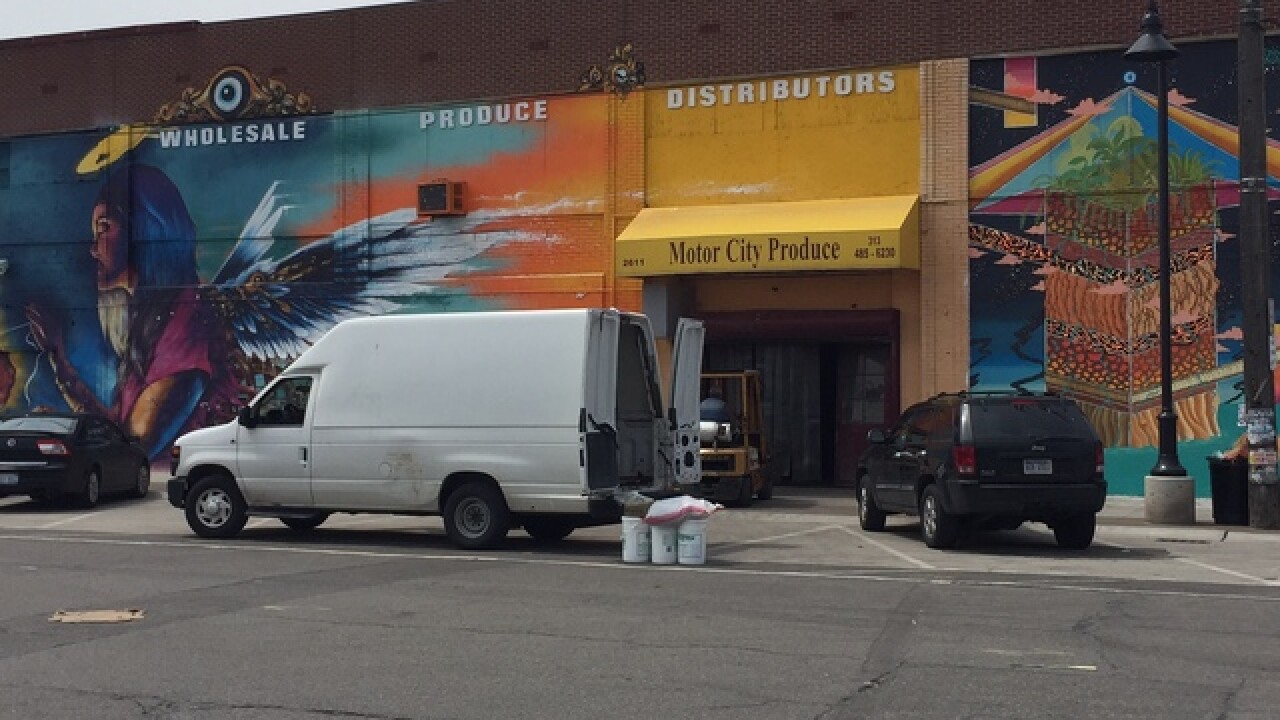 <p>Eastern Market is the No. 10 thing to do in Detroit, as voted on by TripAdvisor.</p> 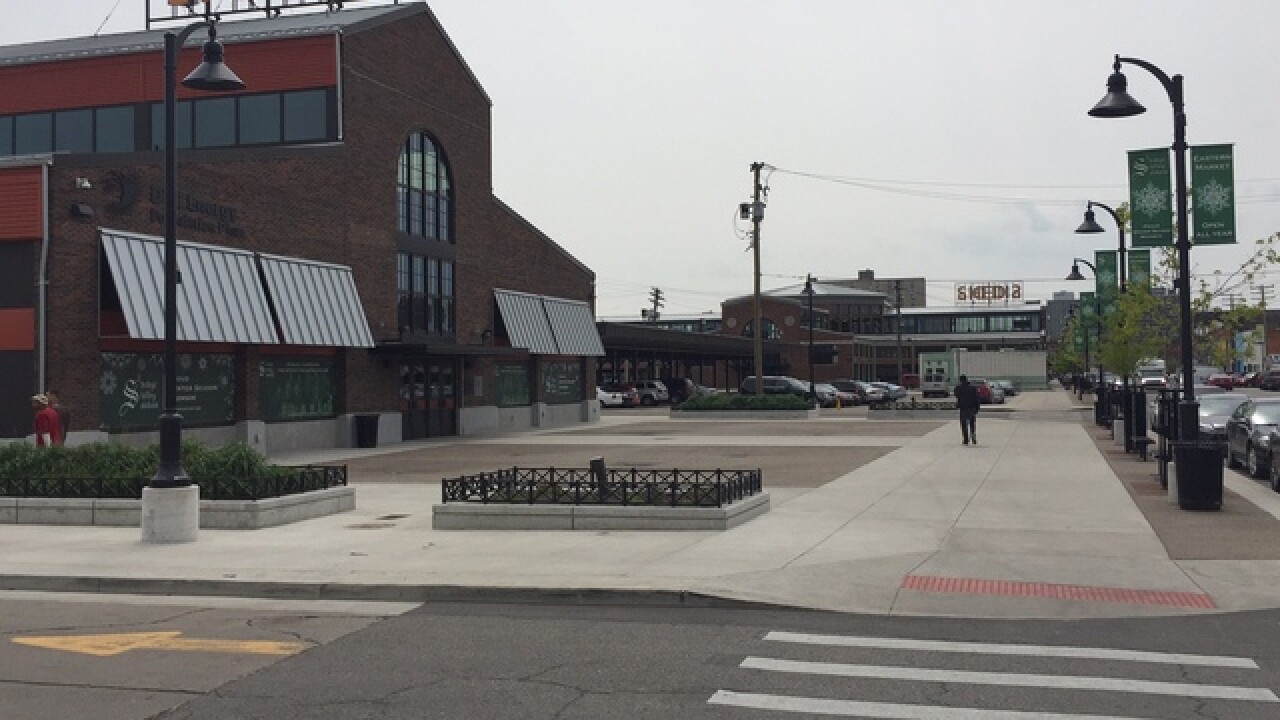 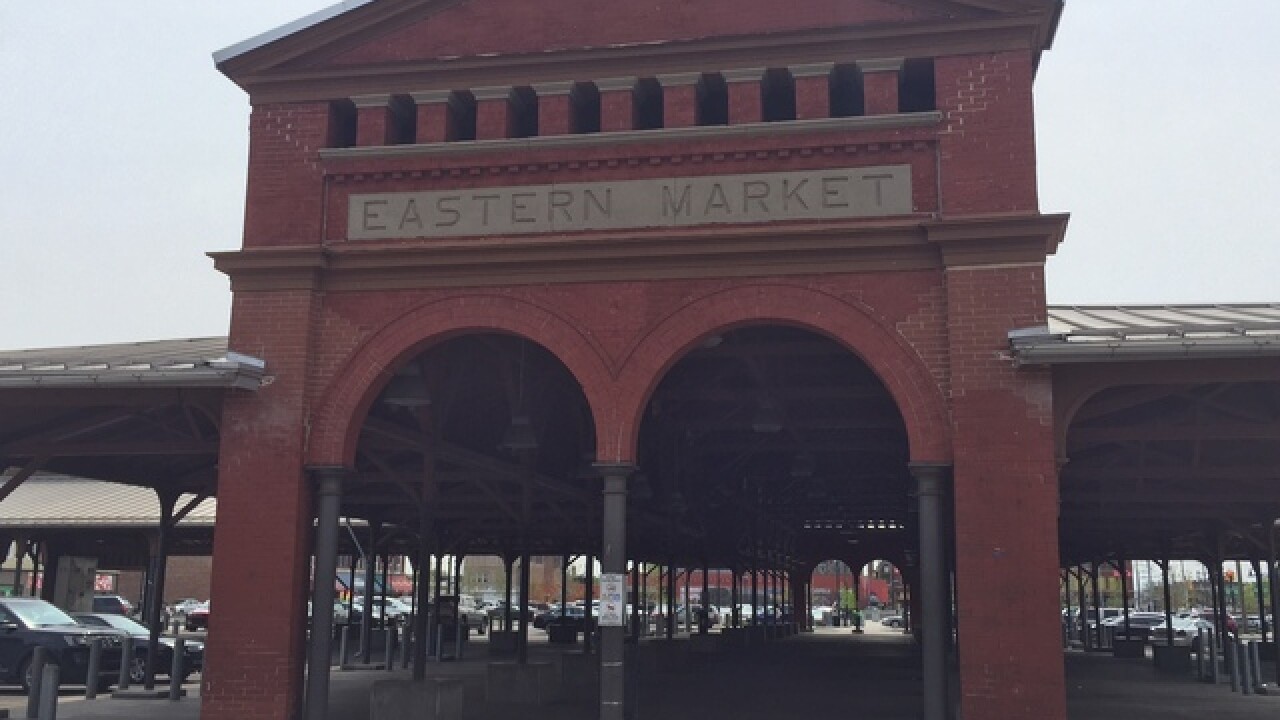 Big changes could be coming for Detroit's Eastern Market.

A 10-year plan could attract millions of dollars of investment and create several thousand new jobs.

"If we do nothing, Eastern Market as we know and love it today will not be here in 10 years," said Dan Carmody, president of Eastern Market Corporation, LLC,  the non-profit organization that operates the district.

Carmody says investment forces would fundamentally change the area into a collection of bars, boutiques and lofts, which has happened in other cities.

While the annual Flower Day is a signature event, the weekly public market remains strong and food distributors and processors have called Eastern Market home for 125 years. It remains an important economic engine for the city of Detroit and region.

"It's the sector of the economy that has the largest percentage of entry level, living wage jobs," said Carmody. "If we're trying to solve unemployment for people with lower skills, the food sector's a good place to start."

Eastern Market Corporation's new, 10-year expansion plan would encourage business expansions, provide a home for entrepreneurs and start-ups - as well as potentially doubling the 1,500 jobs in the district.

Ali Baydoun owns Motor City Produce on Russell Street. He's worked here for nearly 40 years and wants to see the market improve without losing the working class grit that has defined its history.

"I think they're trying to draw more people down here from different sectors of society, different parts of life," Baydoun told 7 Action News.

If plans advance, Baydoun said he would have interest in moving his operation in order to re-develop his building into street side retail space with lofts on the second floor.