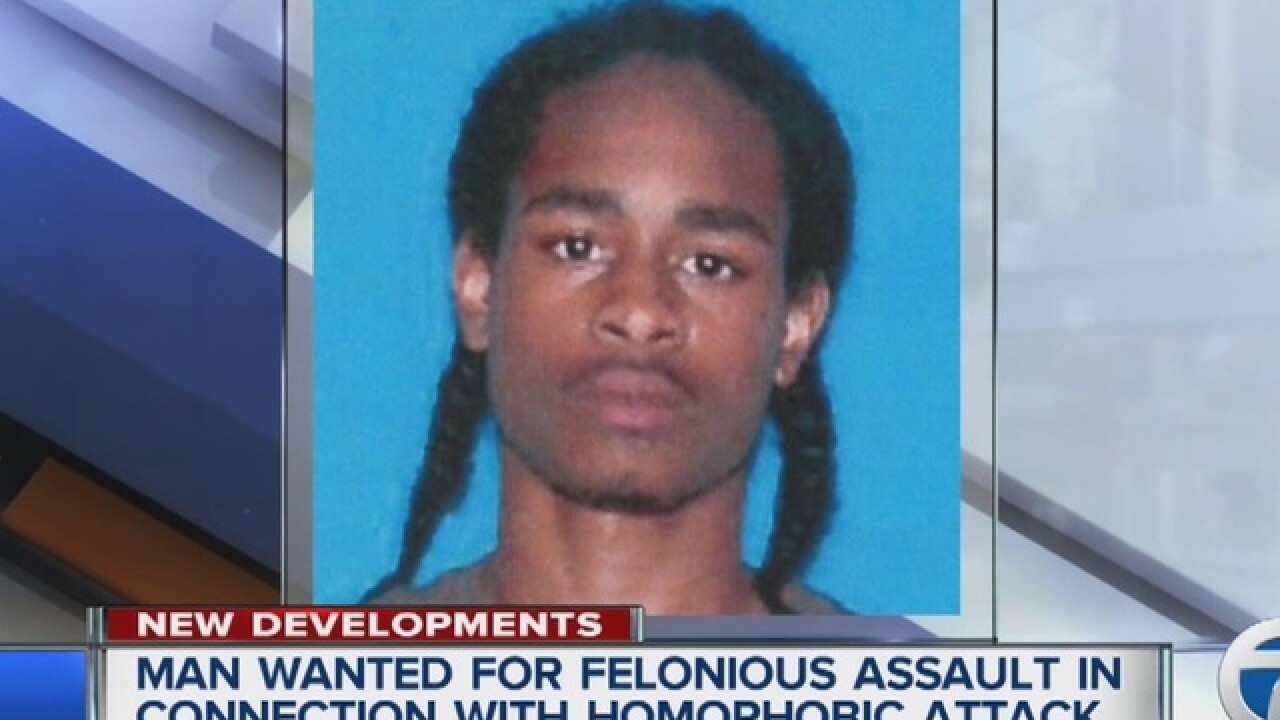 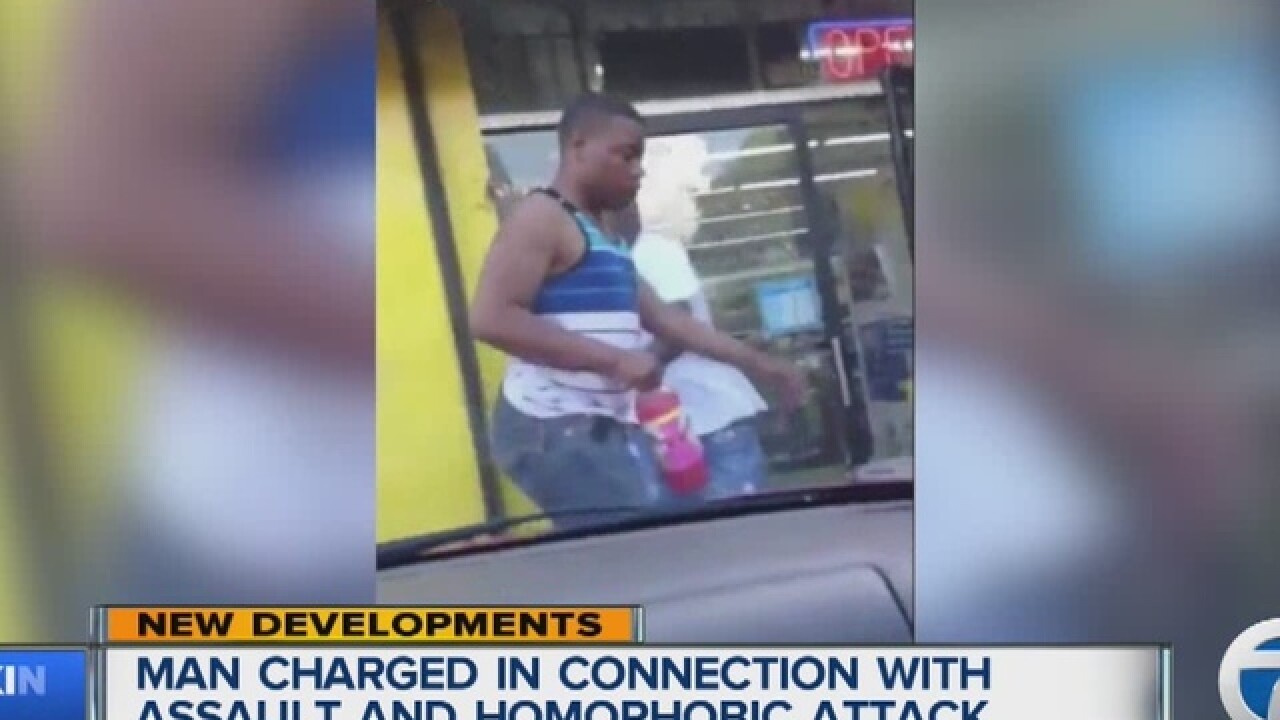 Sources tell 7 Action News the suspect for an assault in connection with a homophobic attack is in custody.

Police were looking for 19-year-old Stephen Edwards, Jr. after a video posted on social media showed him pointing a gun at a victim outside of a party store and berating with him homophobic slurs.

The 23-year-old victim said he was called over to a car, told to remove his pants and then called a homophobic slur.

"I was in denial, like I couldn't believe it," the victim said. "Like, whoa is this a dream or really happening. Not in my own neighborhood seriously."