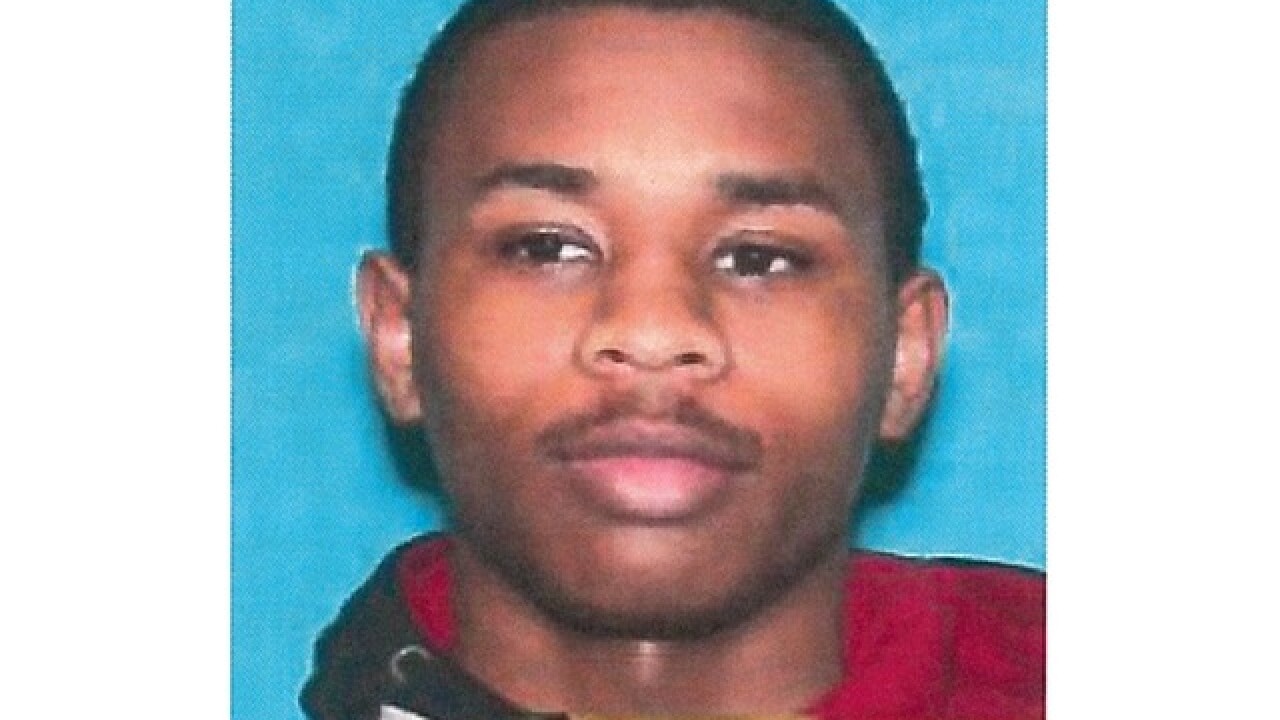 Detroit police are searching for a person of interest in connection to the murder of a mother Wednesday night on the city's east side.

Related: Woman shot and killed while picking up her son at basketball practice in Detroit

A suspect has already been arrested in the case, but a person of interest is still being sought.

According to police, the person of interest is described as a black male with light complexion, 6-feet tall weighing 200 pounds. He was wearing a dark hoodie and blue jeans. His photo can be seen above.

Police say 43-year-old Erica Garner was picking up her 11-year-old son from basketball practice around 6:30 p.m. Wednesday near 8 Mile and Ryan when she was shot. Sources say it was during an attempted carjacking or robbery.

After the shooting, the woman was able to get out of the car and flag down someone to help. She asked the witness to call 911 and later died at the scene.

Ralph Anthony Marshall, 17, was arrested at a bus stop a short distance away, but police are still looking for the person of interest who may have knowledge about the shooting.

Marshall has been charged with felony murder, carjacking and felony firearm. His probably cause hearing is scheduled for February 5.