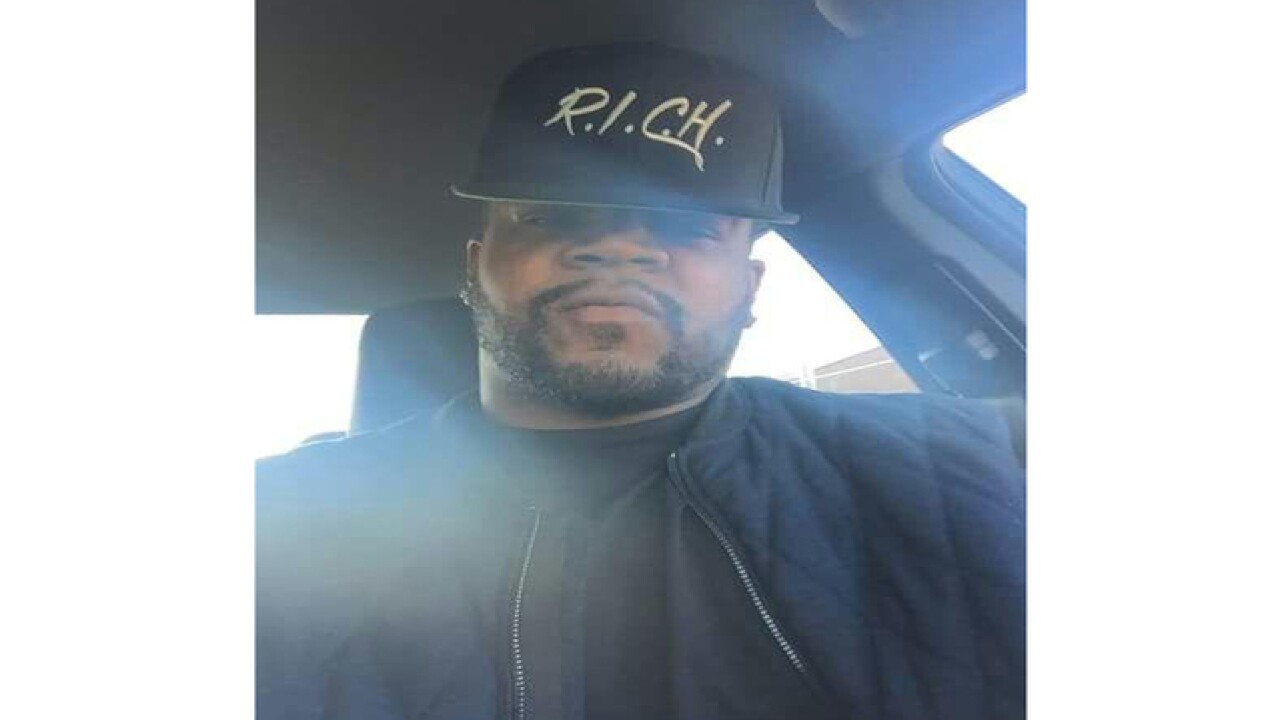 A double homicide investigation continues on Detroit's west side, after two men were found shot to death in the basement of a house on Pierson Street.

We're told 28-year-old Robert Eddins and his friend 31-year-old Ricky McFarlin were out having a good time Monday night.

Sources believe they were followed home, robbed, and then killed.

Eddins is a former linebacker/defensive end with the Buffalo Bills, and also a father to a four-year old boy.

McFarlin was a husband and father of three. His family says he stepped up and took care of others, when nobody else would.

Police say the gas was turned on in the house, saying it looks like the gunman tried covering his tracks.

Right now, the search continues for at least one person.