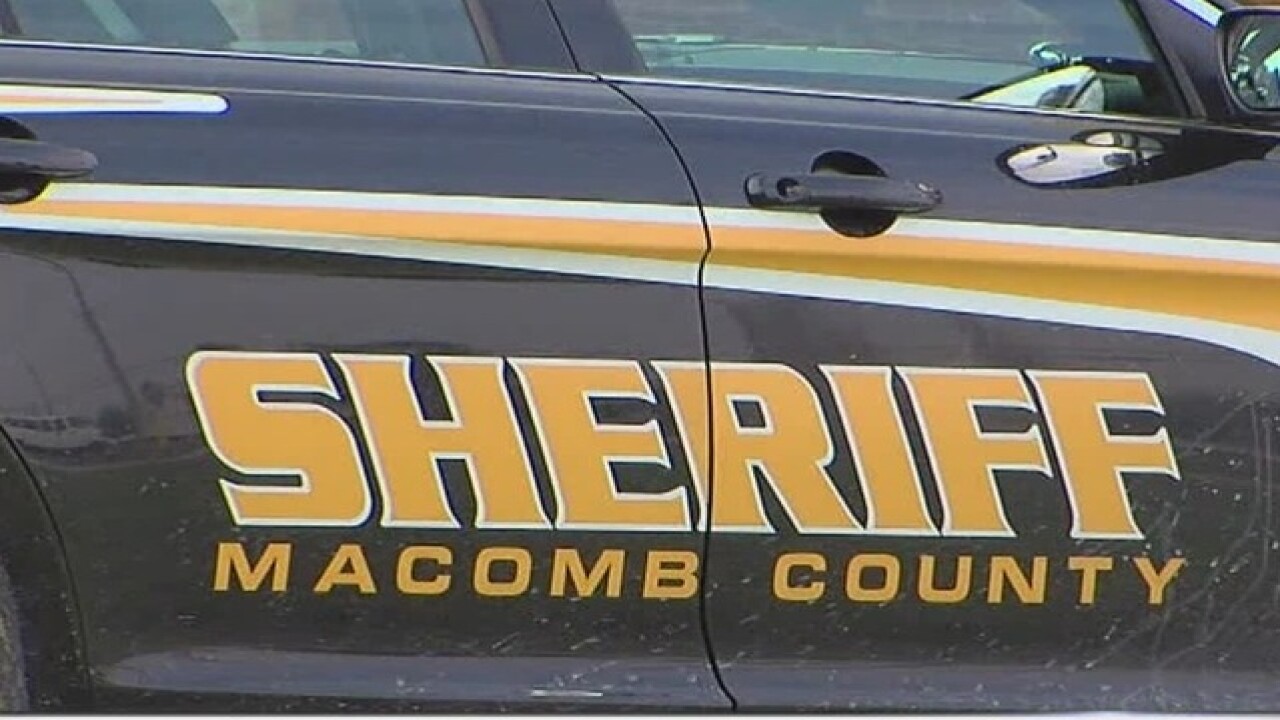 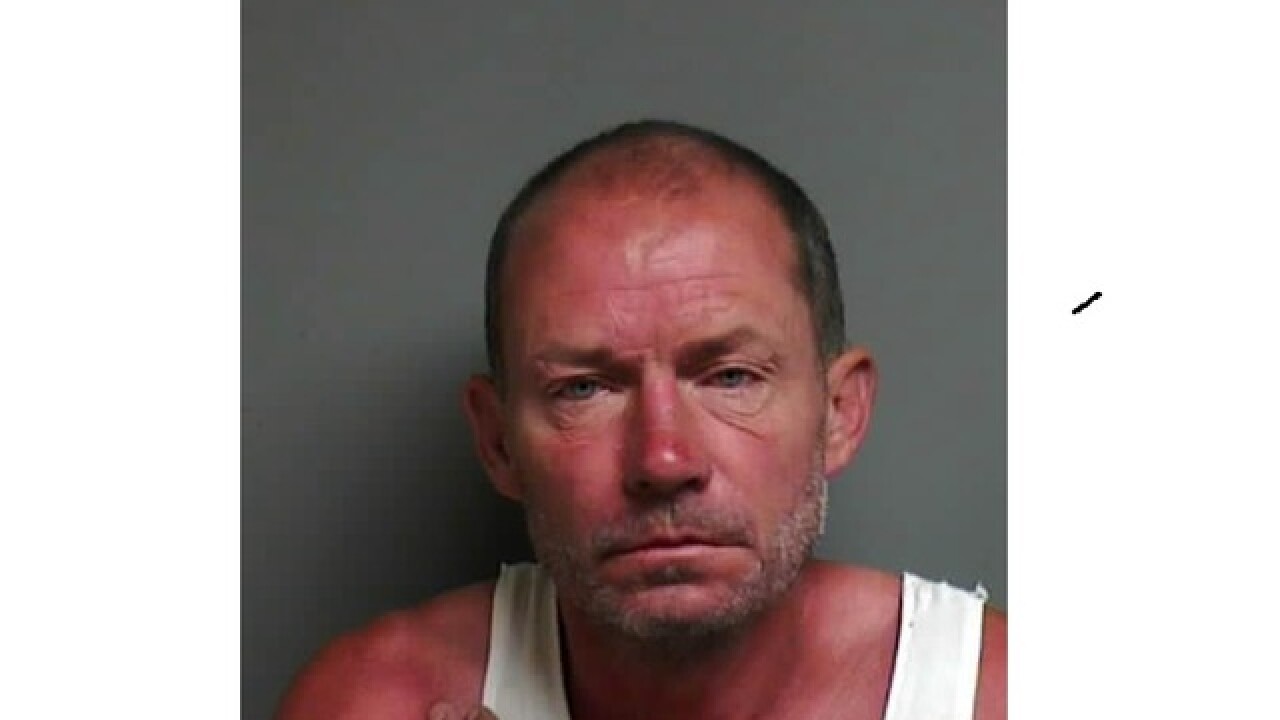 The Macomb County Sheriff's Office says they have arrested a man who allegedly threw a 10-year-old girl off a bridge on Wednesday.

According to Lt. John Michalke, the 10-year-old girl and her brother were walking along the boardwalk around 11 p.m. Wednesday. When they neared the Dickinson Bridge near the Clinton River, a man who was also walking picked the girl up and threw her in the river.

Her brother was able to help her out of the water, and the girl flagged a passing sheriff car. She told deputies she had hit her head on the dock when she was thrown in. Deputies say she was checked in an ambulance but not hospitalized.

According to Michalke, the girl described her attacker, and they located him "highly intoxicated" lying on the ground down the boardwalk. He is familiar to deputies, Michalke said.

The suspect was identified as 48-year-old Frank Michael Smoger. He was arraigned on felonious assault charges on Thursday in court and given a $15,000 bond.