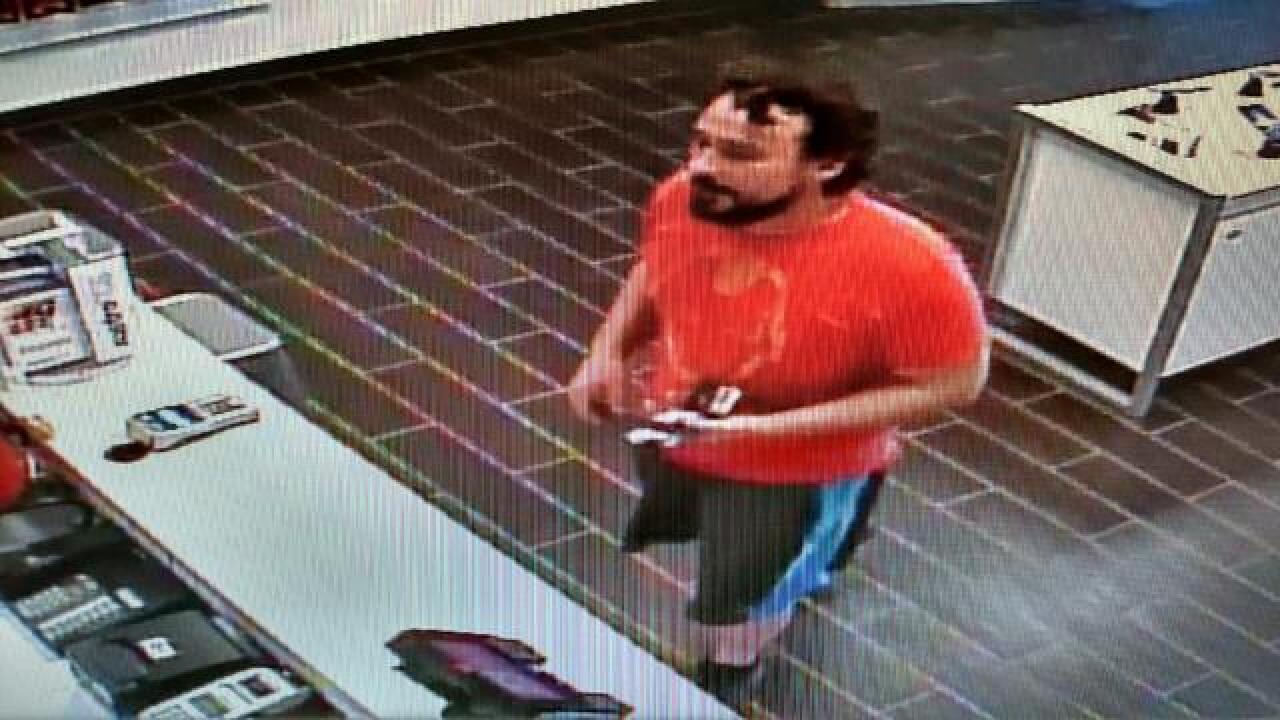 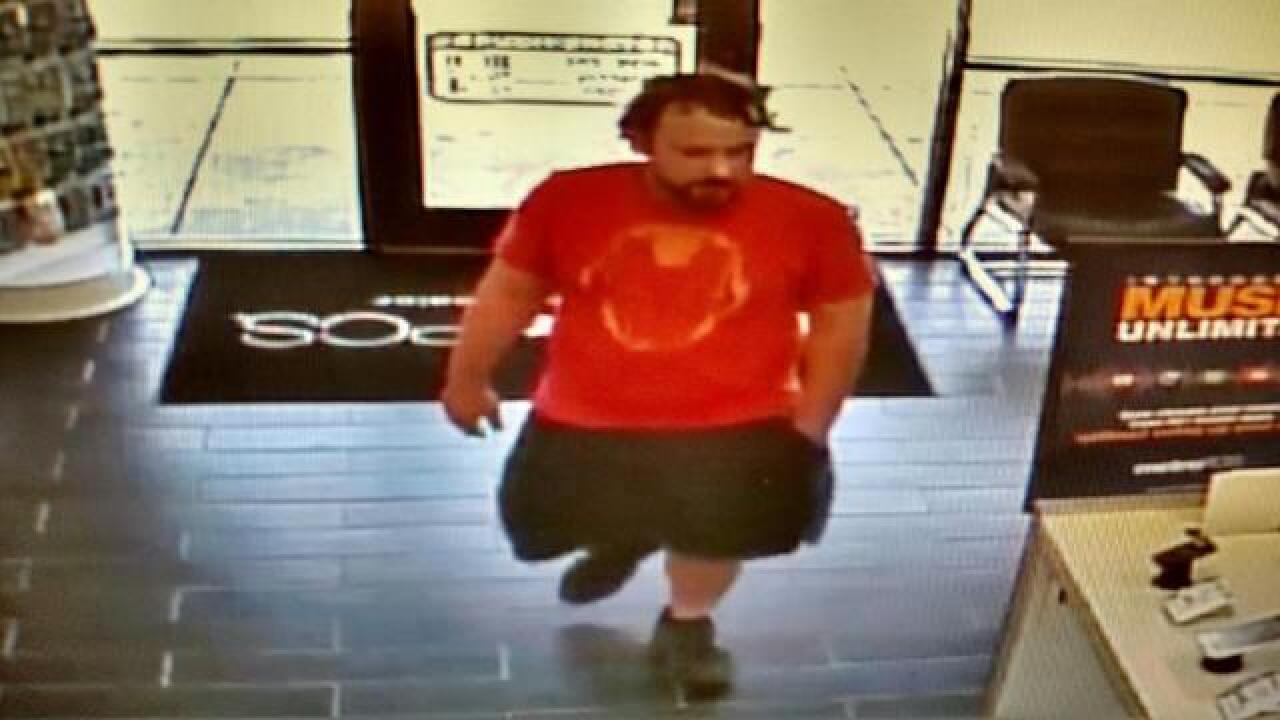 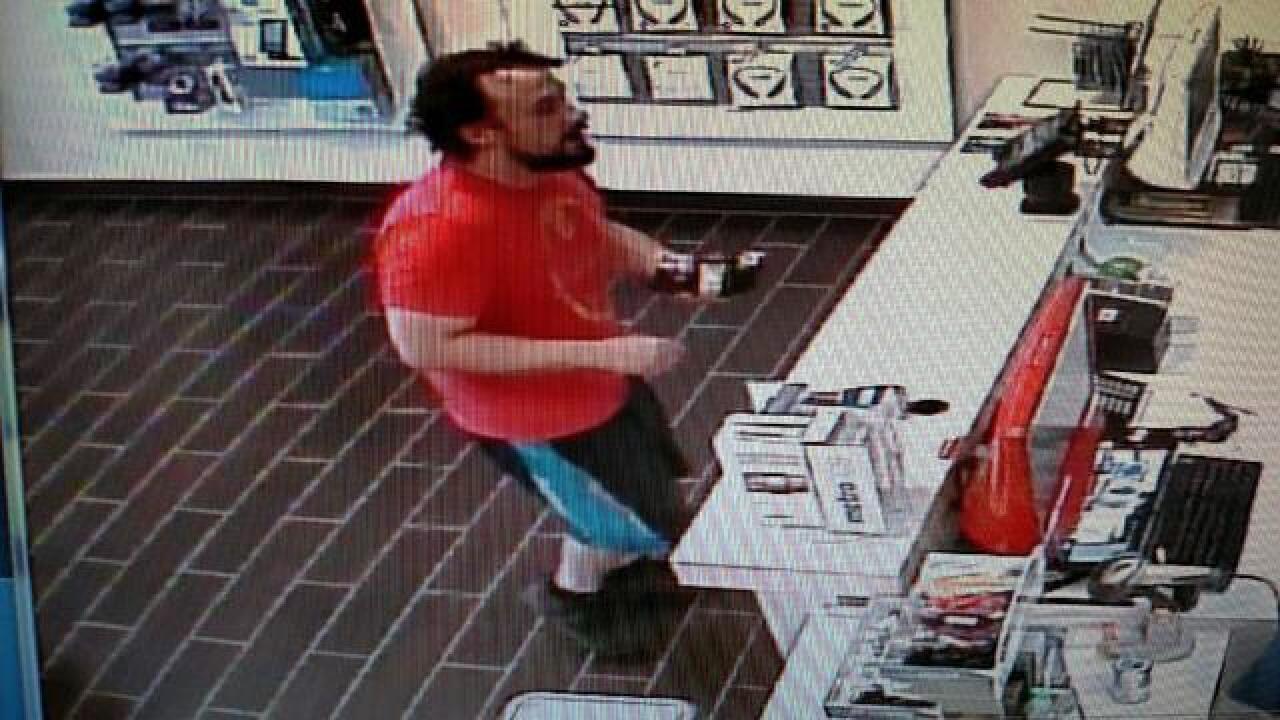 Macomb County Sheriff Deputies and the US Marshals are on the hunt for Anthony Iannotti Monday August 15 after the 34-year-old Sterling Heights man was supposed to appear in county court on a case where he's accused of trying to strangle his estranged wife.

This includes the US Marshals service, who are offering a $5,000 reward for information leading to his arrest in the next 24 hours. The Marshals have also released new photos of Iannotti from surveillance footage taken the day of the murder.

A search for Iannotti in a wooded area off Auburn Road in Shelby Township turned up empty Monday night.

"They're doing what they can," said Allen Rattee, who lives on Parkdale Street and could see the police activity. "There's a lot of woods back there, a lot of area for one person to hide."

Rattee was one of a number of residents of Parkdale Street who came out of their homes after hearing the helicopter overhead and seeing police driving back and forth on their street.

"It's a dead end street so we got them sitting at the end of the street by the bar, by the main road," Rattee said. "We've seen them up and down every street when I took my kids out. We've seen a lot of activity."

A Homeland Security helicopter flew low over the area for several hours as federal agents with the U.S. Marshall's service joined local police in the search for 35-year Sterling Heights man.

That's the day after relatives bonded Iannotti out of jail on the assault case involving his wife, Warren police say he went to the home of 62-year-old Dona Lawrence, robbed her, and stabbed her to death.

Police have been searching for Iannotti since the homicide.

"Iannotti will answer for these crimes," said Smith. "We're working closely with state and federal police agencies to bring about his capture."

Anyone with any information on the whereabouts of Anthony Iannotti is urged to call 911 or the US Marshals at 313-234-5656.