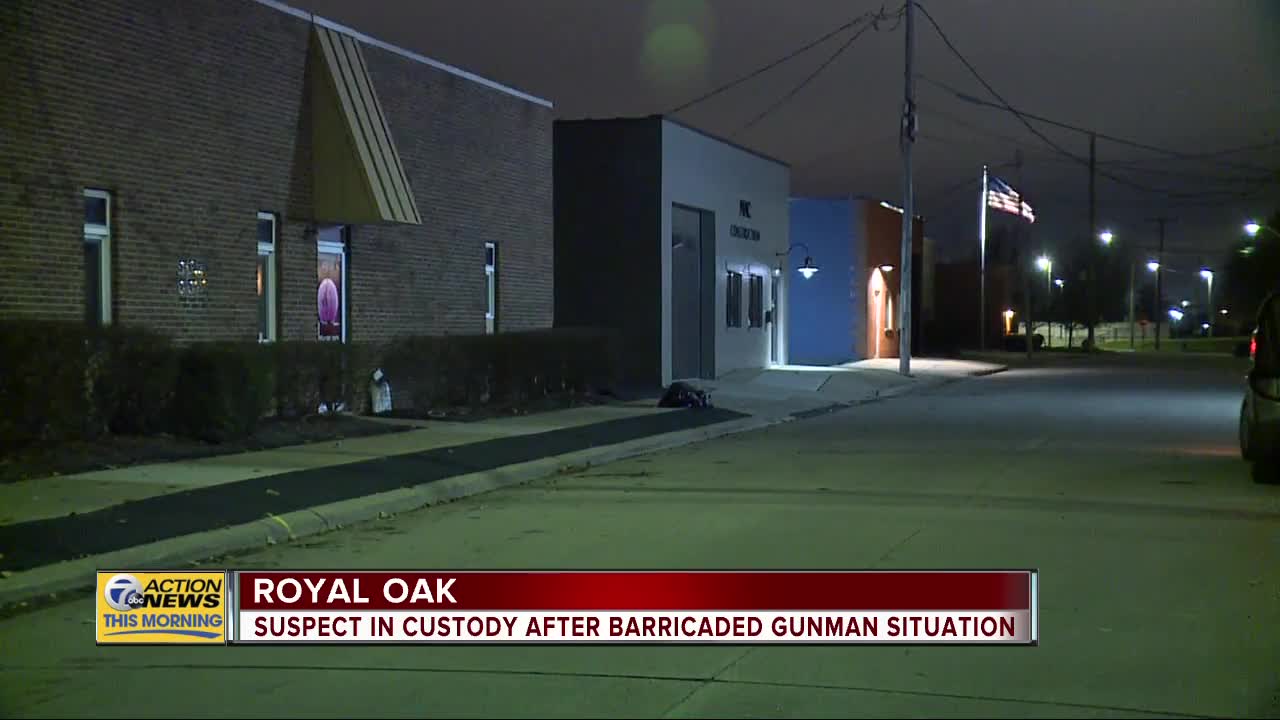 Police say he indicated he wanted to kill himself in a shootout with police.

He was reportedly armed with a rifle and repeatedly exited the building. Although he never pointed the rifle at anyone directly, police say he did try to provoke officers into shooting him by attempting to walk up on them and quickly reaching for the weapon.

He was then temporarily disabled by Oakland County SWAT officers and was taken into custody.