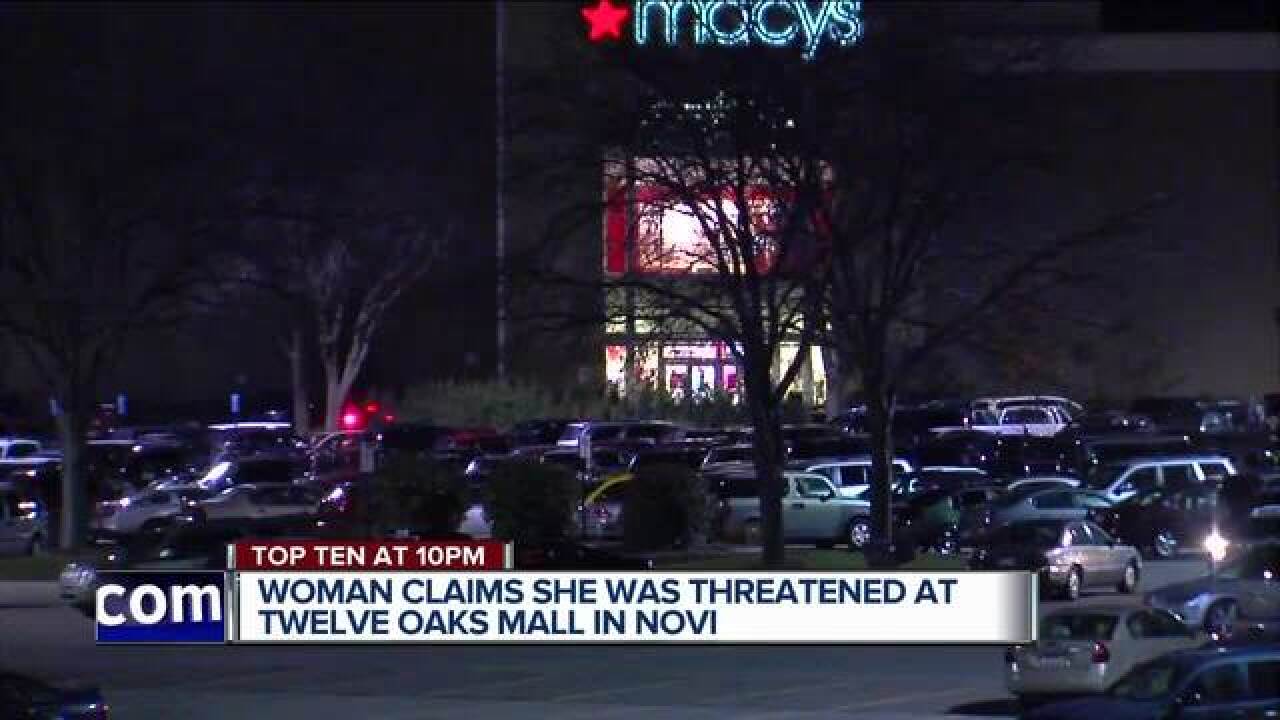 A local Muslim woman says she was verbally assaulted and threatened at Twelve Oaks Mall in Novi and now local community leaders say they are calling on other Muslims to be on alert for this kind of hate.

We interviewed the Muslim woman who reported this guy to police.

It’s easy to identify her religion. She wears a hijab, which is a Muslim headscarf. She told us she’s never been so scared for her life.

Haifa Moussa, who didn’t want to show her face out of fear, says she was born and raised in the US and says never had she experienced what happened to her about a week ago outside Twelve Oaks Mall in Novi.

Moussa now says she lives in fear after a man pulled up next to her in his vehicle - while she was walking with her husband and two children.

Moussa says the man shouted profanities at her, telling her and her family to go back to her country and called her a terrorist.

The frightened mother says she told her kids to walk faster and try to ignore the man while she called the police.

That’s when she says the man she describes as a white male in his 30s got out of his car and started shouting louder and walking closer - again calling her a terrorist and telling her to go back to her country.

Fatina Abdrabboh with the American Muslim Advocacy League says she is proud of how Moussa handled the hateful encounter, but says she is left feeling disappointed Novi police didn’t arrest the man when they arrived to the scene.

As for Moussa, she says she once felt safe shopping at Twelve Oaks Mall, but now she says she can’t help but fear for her family.

We did hear from the city of Novi, who says the city is proud of their ethnic, religious and cultural diversity, and want everyone to feel welcome.

As far as the man who verbally assaulted this Muslim family, he told police he was suffering from depression and was taken to a nearby hospital and treated.