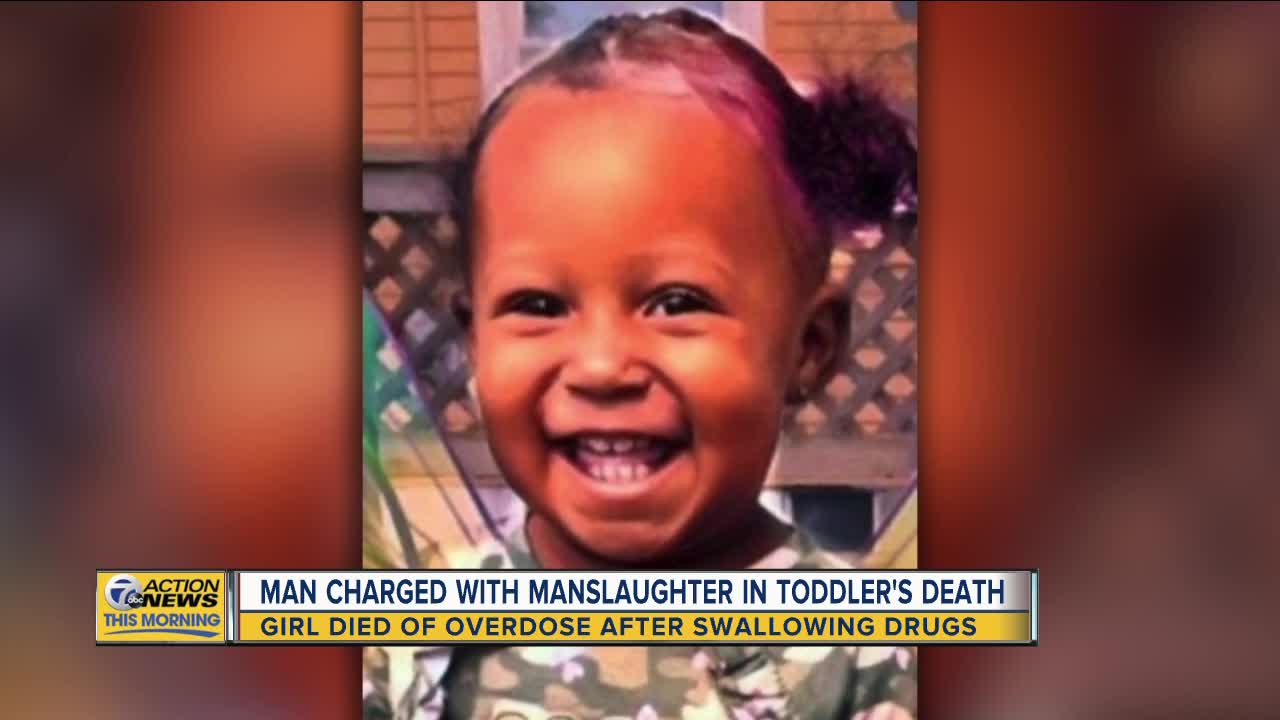 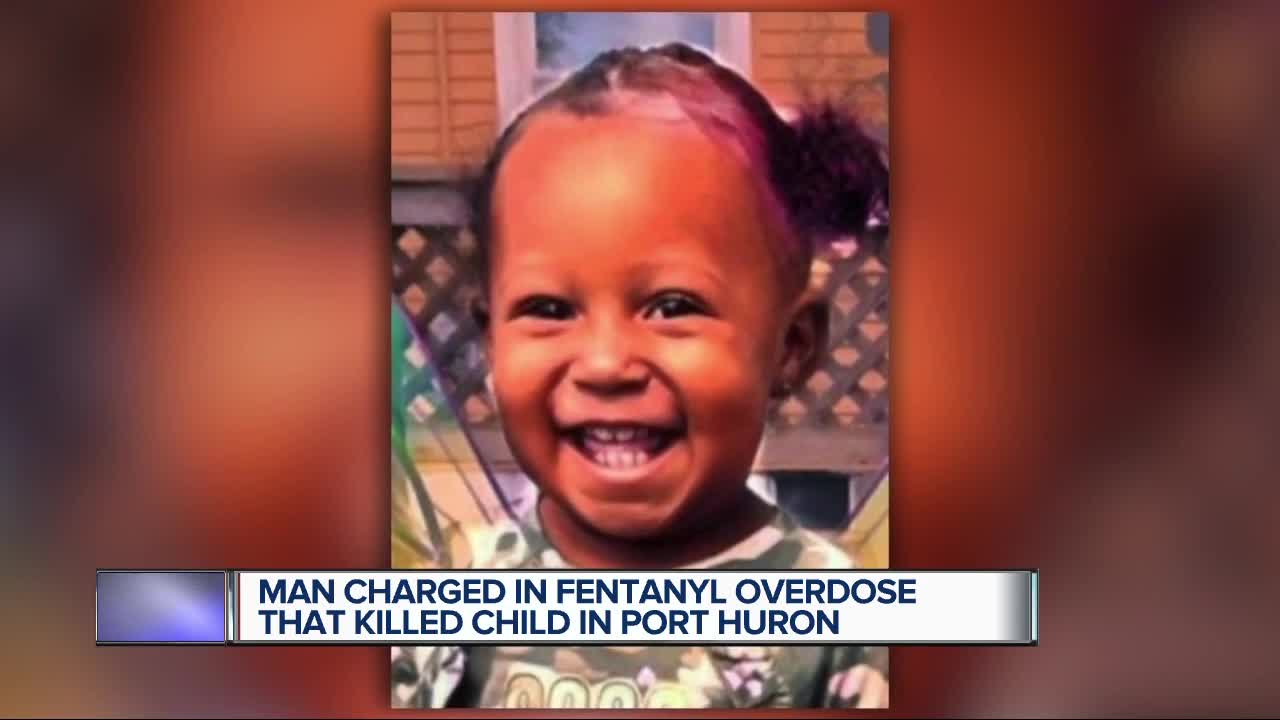 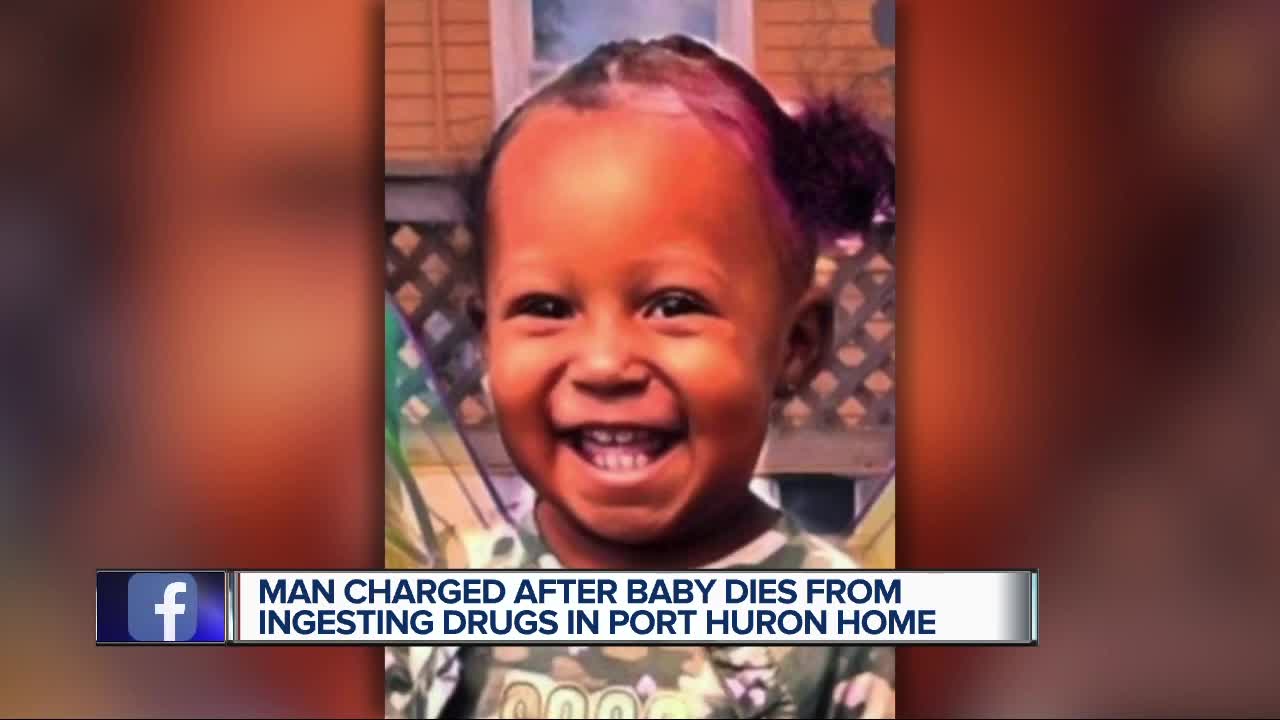 PORT HURON, Mich. (WXYZ) — A Port Huron man is charged with involuntary manslaughter after a young baby swallowed drugs that were inside the home.

The incident happened back in August at a home on the 1300 block of Division St.

Neighbors say they were shocked to learn a baby girl was killed after ingesting the drugs.

"I got goosebumps. It was like shocked," said John Berridge.

He lives next door to where the incident happened.

It was August 25, just after 1:30 a.m.. 911 dispatchers in Port Huron received a frantic call from a mother who said her 14-month-old child wasn’t breathing.

"I would never want to be able to hear something like that it’s horrible," said Berridge.

"It’s too bad especially for the mom. With this all happening it’s got to be - I couldn’t even imagine that," said Koehler.

Rice is now facing 15 years behind bars and is charged with involuntary manslaughter.

"That’s just bad parenting on his part. He shouldn’t even be doing that kind of stuff in the house with kids there," said Berridge.

Rice has a probable cause hearing on December 17.