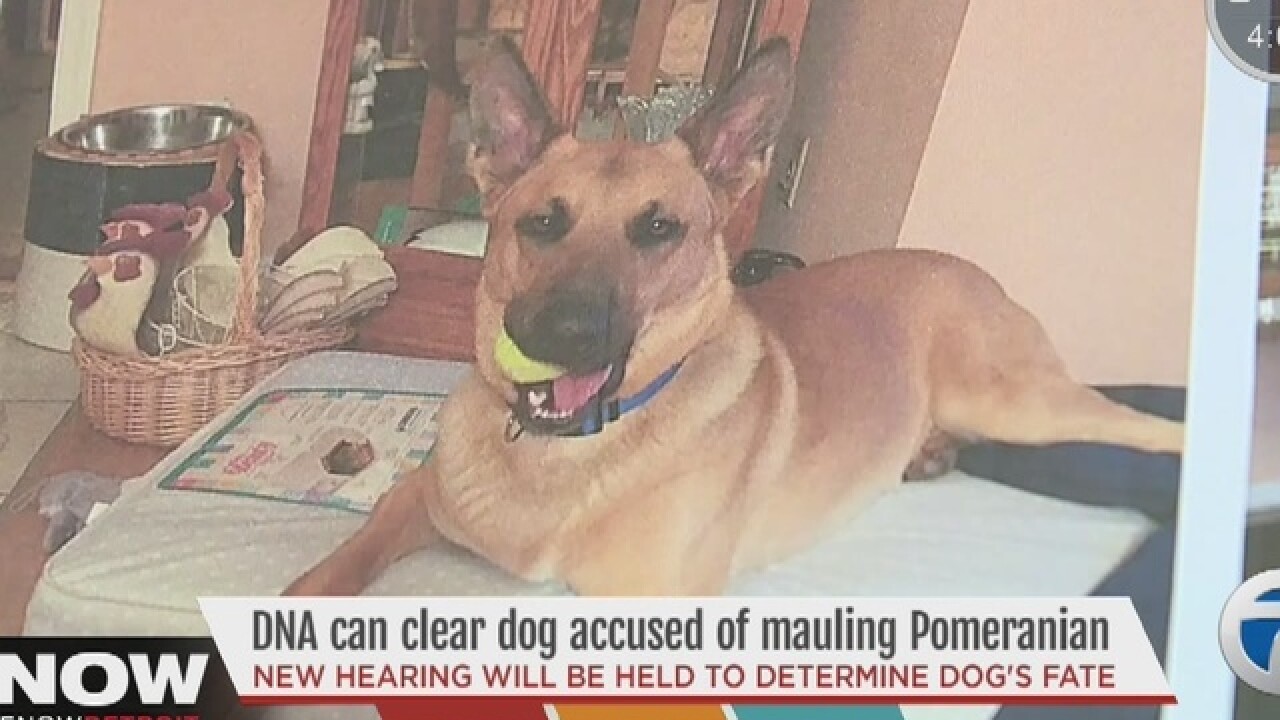 A dog accused of killing another dog in St. Clair County has been locked away in solitary confinement for months.

But now his owners have DNA evidence that shows he wasn't the offender.

This is a neighborly dispute and it’s causing some hard feelings.

A couple of months ago the neighbor's Pomeranian was killed. It happened the same day the dogs living another home got out.

Kenneth job, the owner of the accused dog, Jeb, says this was just an unfortunate coincidence.

Since that day, Jeb has been kept in solitary confinement in the St. Clair County animal control.

The judge had actually issued a ruling that determined Jeb was dangerous and was to be destroyed - but there's been a stay on that ruling.

There have been several court hearings. Just yesterday the new DNA evidence came in.

Kenneth and his family just want Jeb to come home.

A new court hearing has not yet been scheduled.