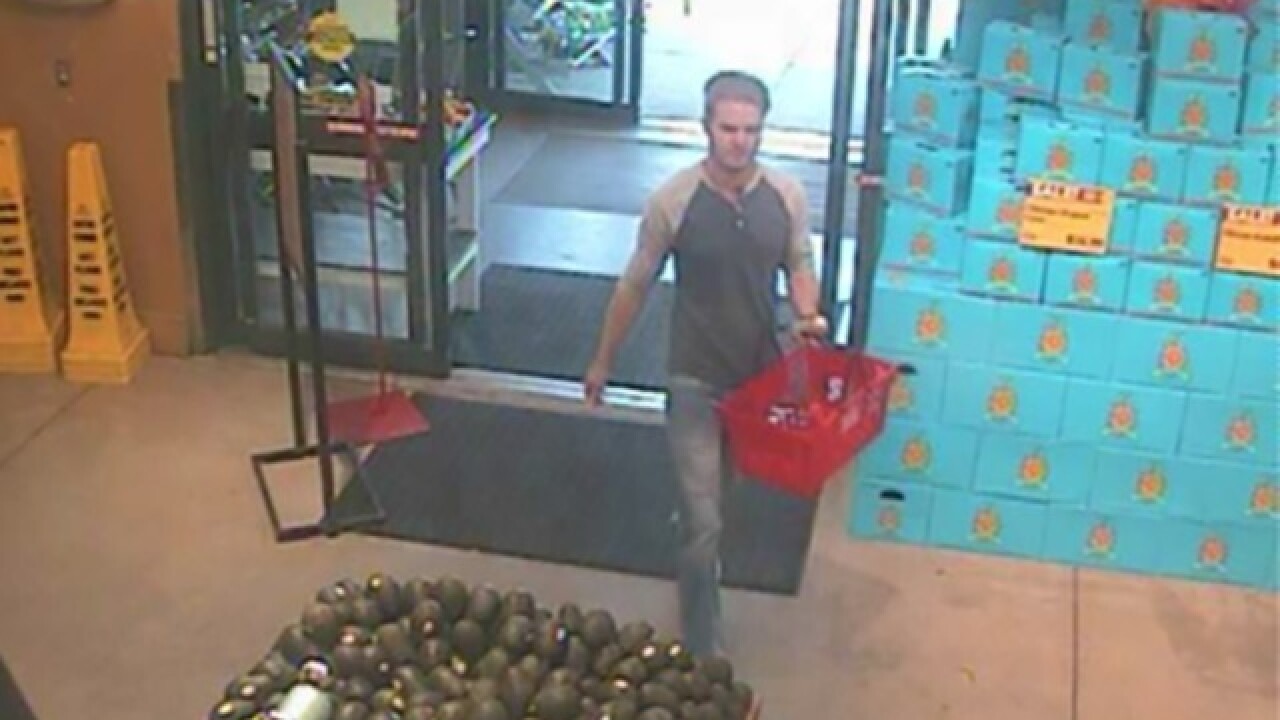 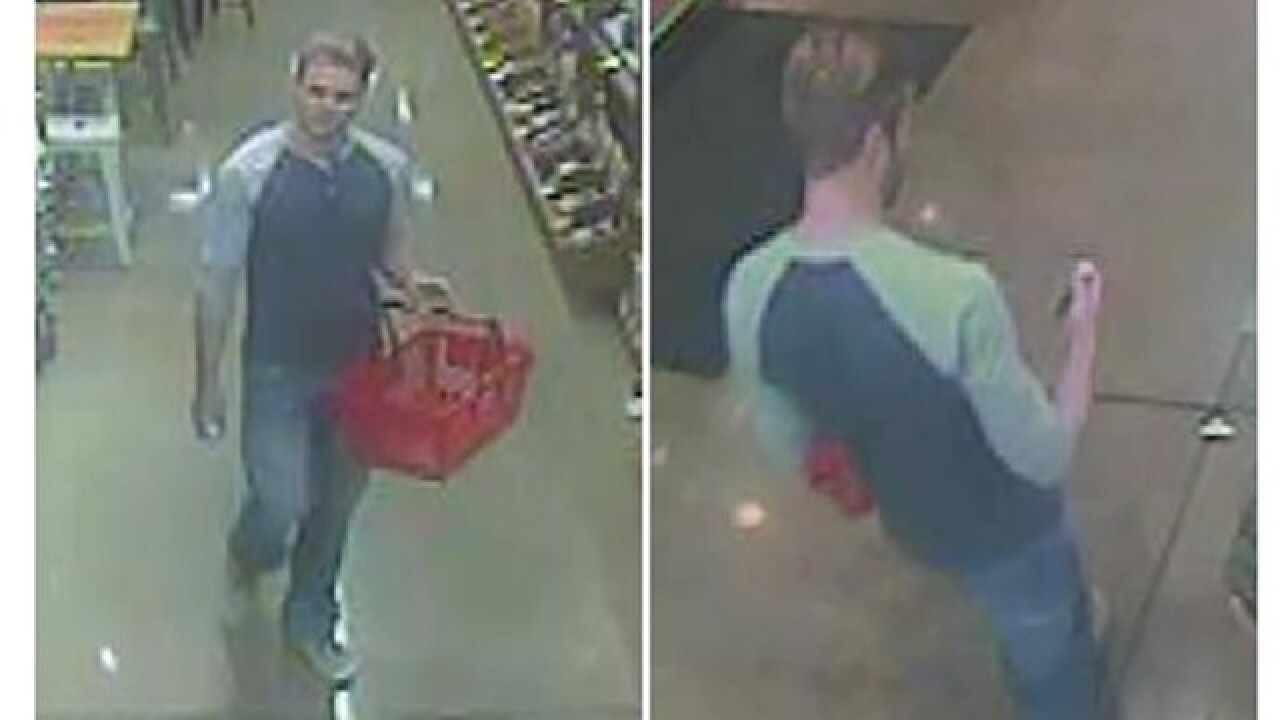 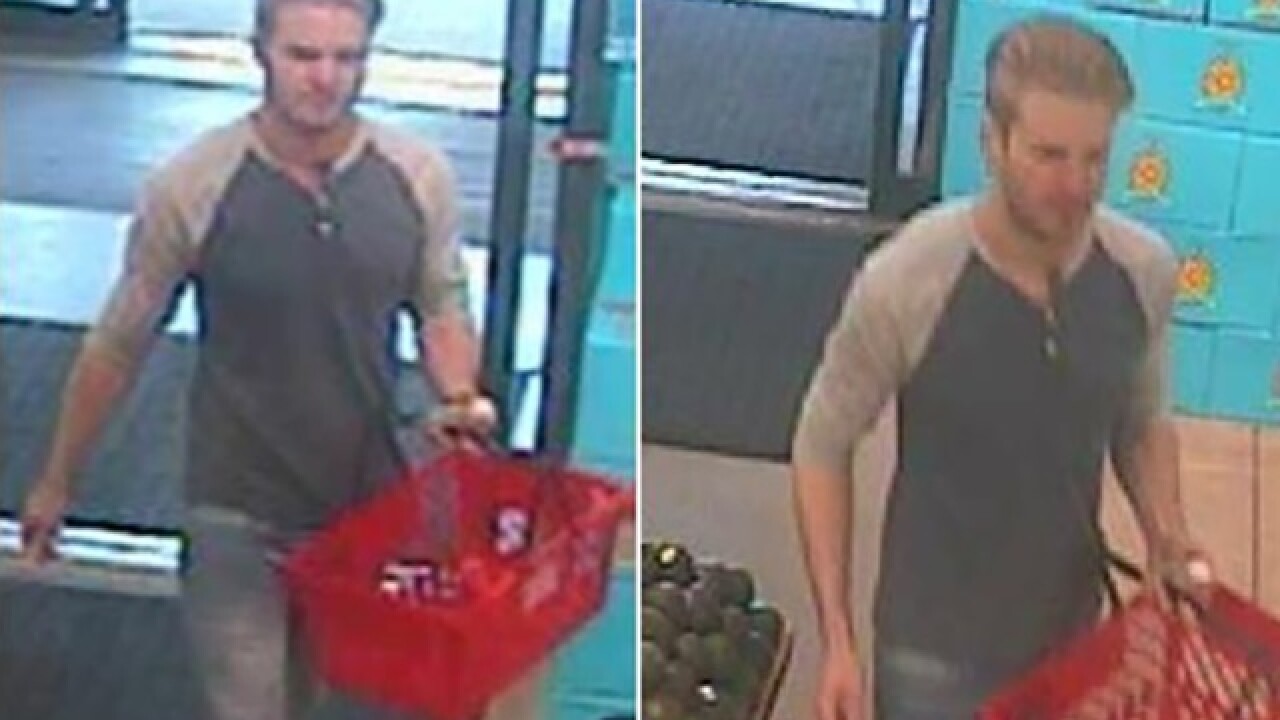 The Federal Bureau of Investigations is asking for your help identifying a man who they think was sprinkling some sort of substance on food carts at a local grocery store.

According to Jill Washburn of the FBI, witnesses saw the man in the photo above "sprinkling a liquid on food carts in a Washtenaw County grocery store."

They believe he was trying to contaminate food products at the store.

Whole Foods Market confirmed the incident happened at their location at 990 W. Eisenhower in Ann Arbor. The company issued the following statements this morning:

After witnessing an individual pouring a liquid on items at the food bars at the 990 W. Eisenhower Whole Foods Market location, a team member alerted store leadership to the suspicious activity and the Ann Arbor Police Department was notified.  Out of an abundance of caution, all salad and hot food bars were immediately closed down at the store, all food was thrown out and the store team thoroughly cleaned and sanitized all food stations, equipment and serving utensils before restocking with fresh items.  Whole Foods Market is cooperating fully with the Ann Arbor Police Department on this matter, and all surrounding Michigan store locations have been notified of the incident. Additional questions should be directed to the Ann Arbor Police Department.

The FBI said they have tested the substance and preliminary reports say it tested negative for a harmful substance.

Still, we're told the FBI would like to speak with the man about the incident.