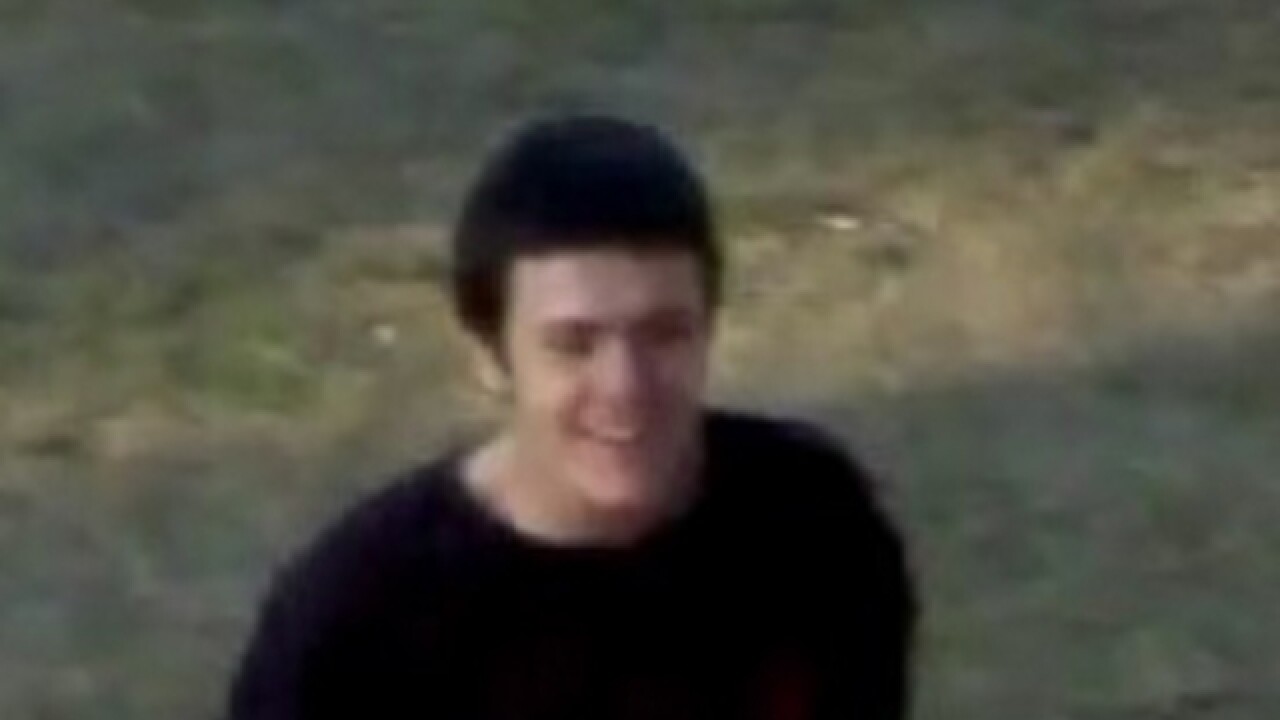 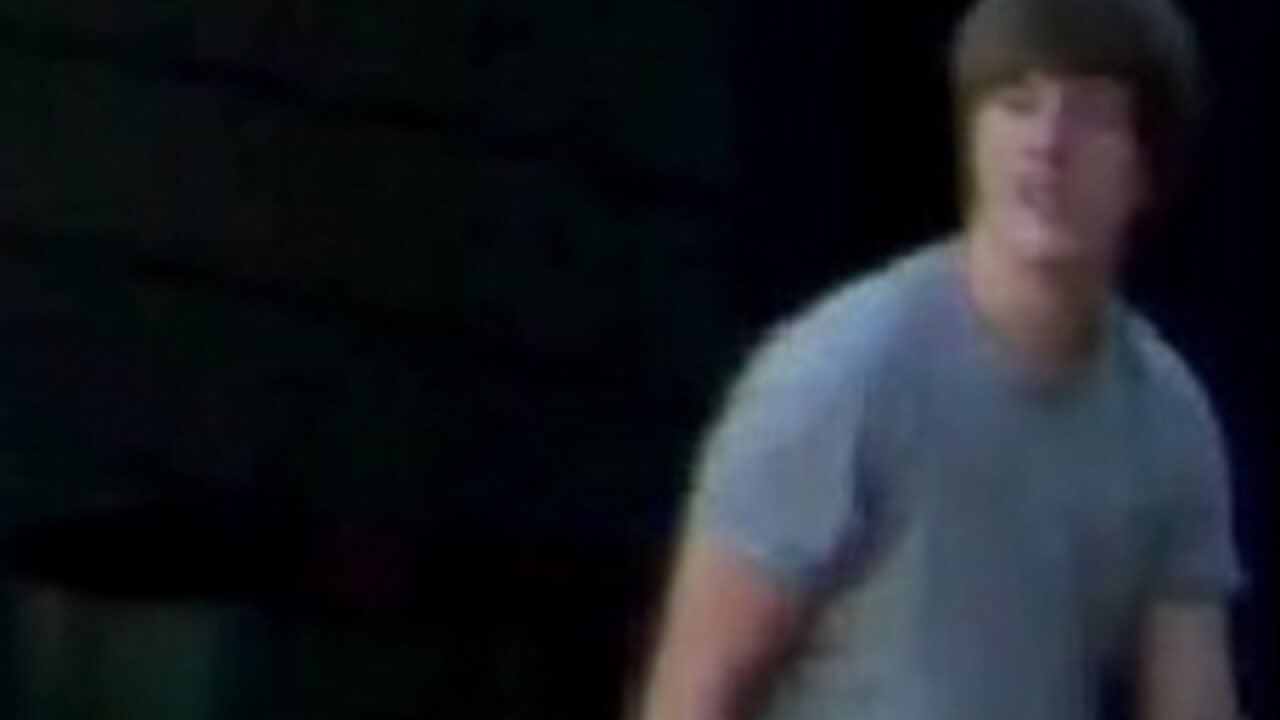 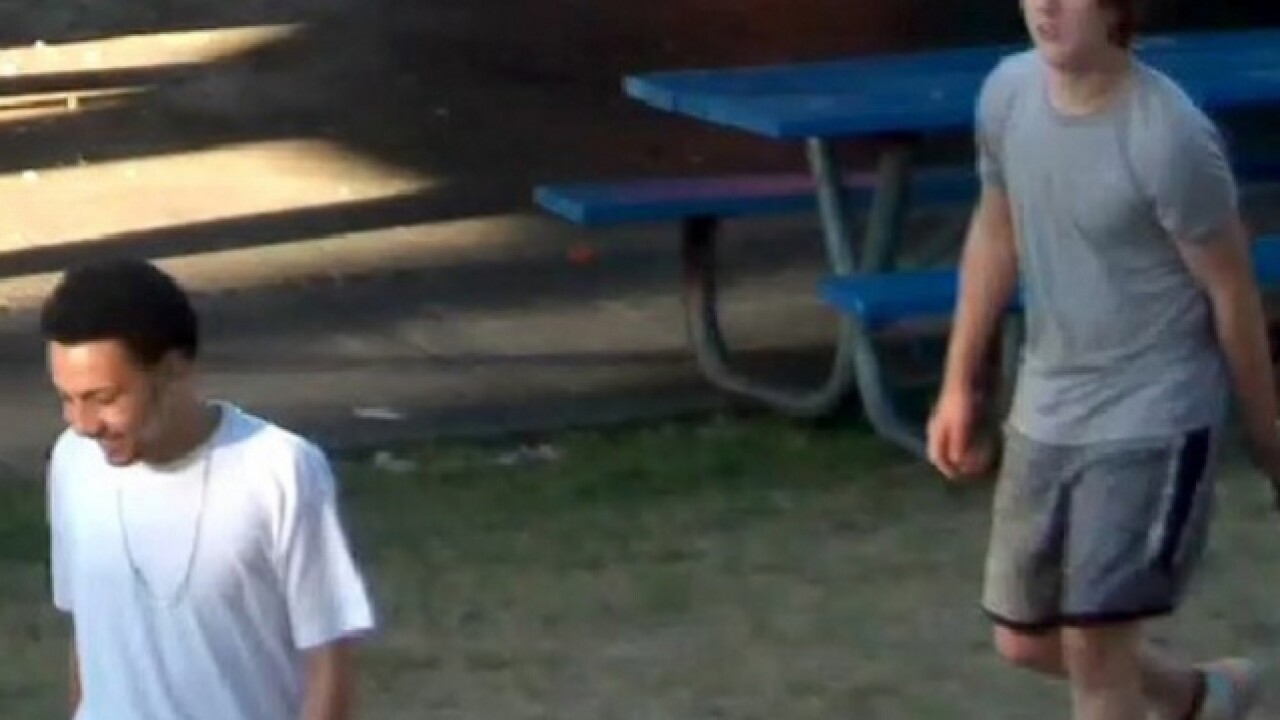 The Washtenaw County Sheriff's Department is looking for suspects in connection with an attempted robbery at a concession stand.

The incident occurred at the Harris Park Ballfield concession stand.

Police say there was considerable damage done to the cinderblock wall and a security light fixture and they are now looking for the suspects in the photos above.

Anyone with information on the whereabouts of the suspects in the photos is asked to contact the sheriff's office at (734) 973-7711.