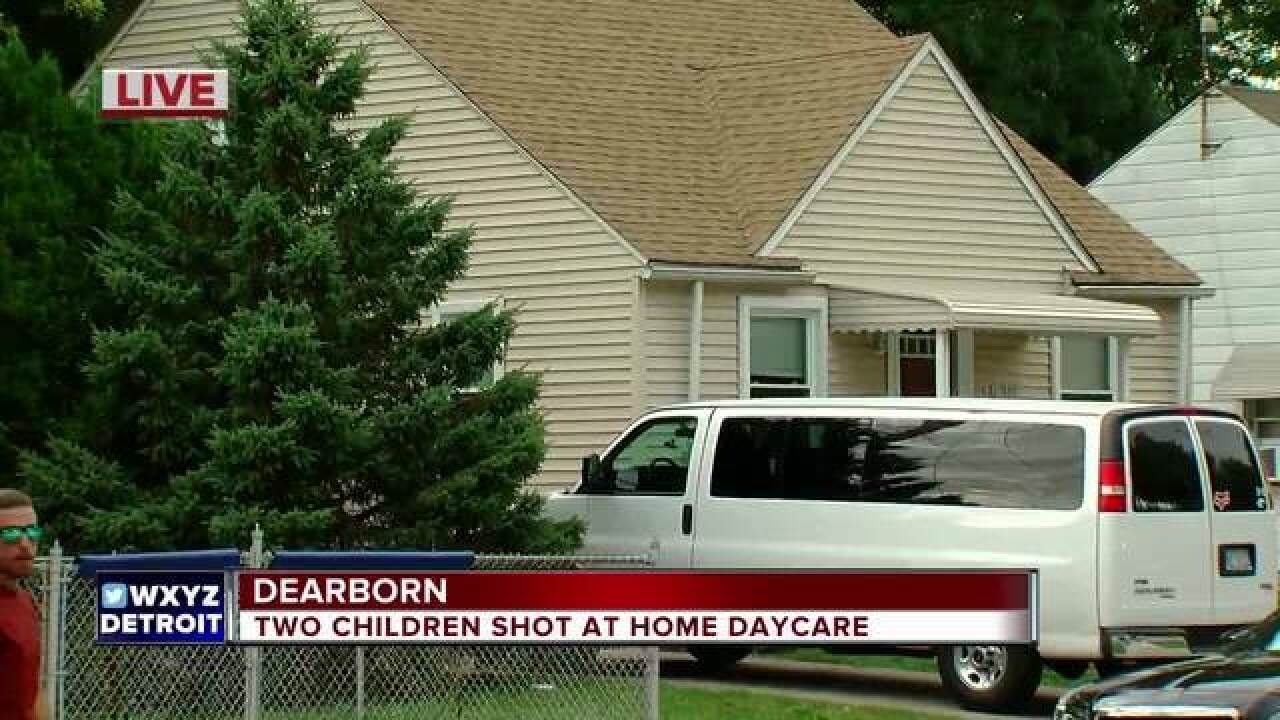 Relatives say Samantha Eubanks hates guns. But Wednesday morning, inside the Dearborn home where the 31-year-old runs her own daycare, two children were shot by a toddler.

The shooting victims are both just three-years-old.

Relatives of Samantha Eubanks say they can't imagine she knew the handgun was accessible to the children, but her husband, Tim, owns firearms.

Dearborn Police say a toddler was able to get to the handgun around 10:20 am. The trigger was pulled and a round struck and passed through one toddler and then hit a second child.

Both children were conveyed to local hospitals where police say they were last listed in "critical but stable condition," according to Dearborn Police.

“This is a tragedy that affects the entire community, and we wish the best for the victims involved," said Dearborn Police Chief Ronald Haddad who called the shooting tragic and irresponsible.

By Wednesday afternoon, a police source said a man and a woman were being interviewed by detectives. It's believe they are Samantha and Tim Eubanks.

The couple has been married for 14 years. They have five children together and Samantha has a 15-year-old daughter from a previous relationship.

Their two-year-old twins were home at the time of the shooting, said a relative.

Samantha's sister, Ashley Escobedo, says Samantha loves children and never obtained licensing to run a daycare out of her home because she mostly served children of family members and friends.

Dearborn Police are continuing their investigation and they will present their findings to the Wayne County Prosecutor's Office for possible charges in the case.