Woman charged with shooting boyfriend in the head in Livonia 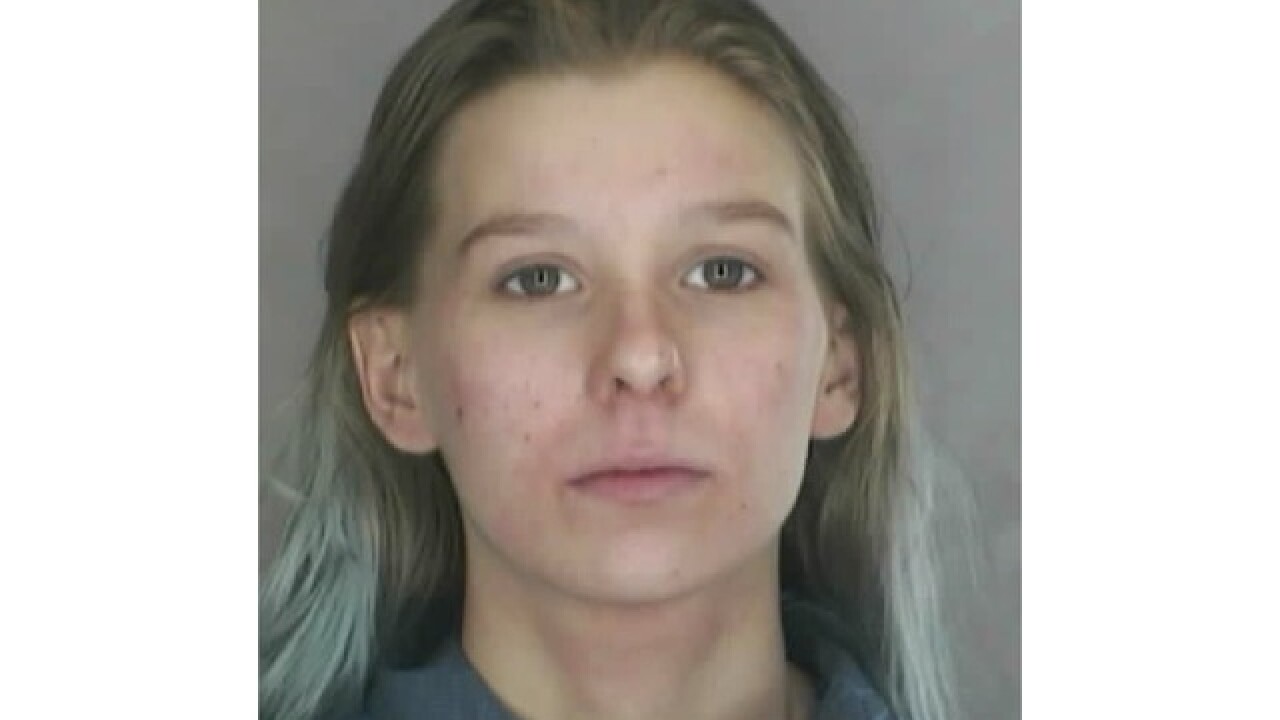 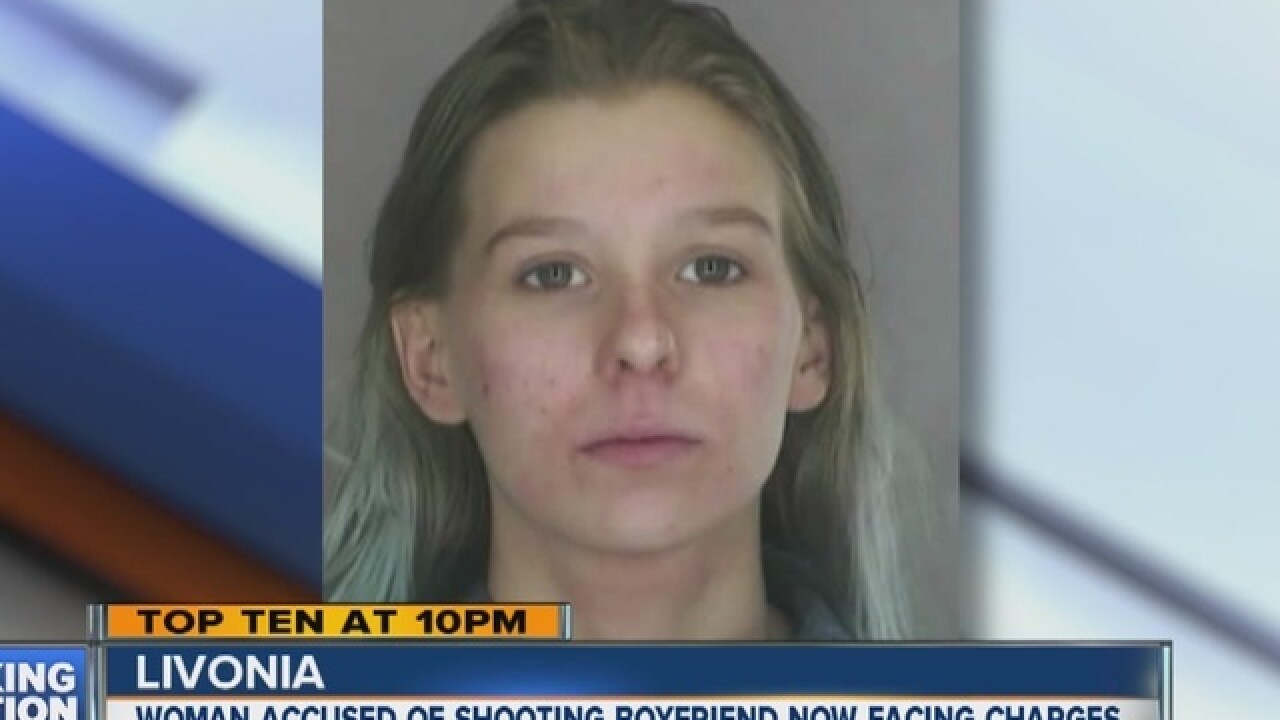 Livonia police say an 18-year-old woman was arrested after allegedly shooting her boyfriend in the head earlier this week.

According to police, Ann Zarras was arguing with her 18-year-old boyfriend about their relationship. Police say a gun at the home was brought into the argument and the man was shot.

Police responded to the 911 call and the man was taken to the hospital where he is currently in critical condition.

Zarras was arrested, and on Friday, she was arraigned in 16th District Court on charges of assault with intent to do great bodily harm less than murder, assault with a dangerous weapon and felony firearm.