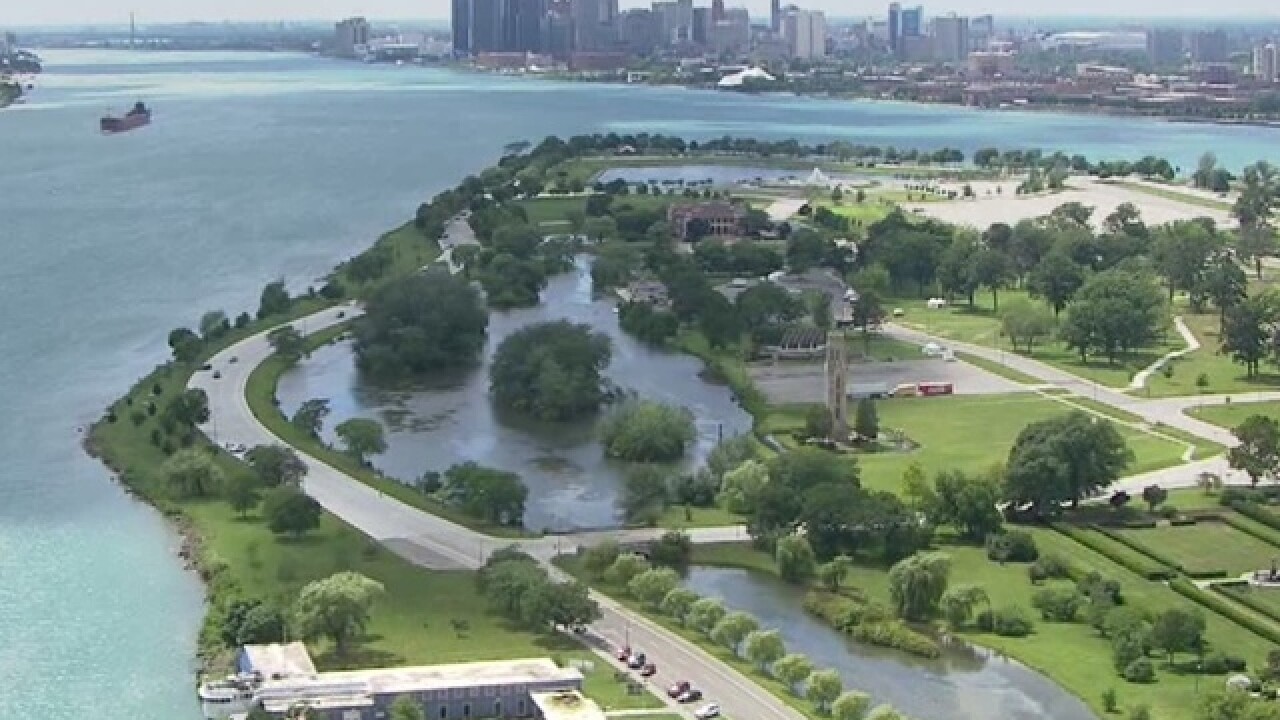 Copyright 2017 Scripps Media, Inc. All rights reserved. This material may not be published, broadcast, rewritten, or redistributed.
<p>Belle Isle is the No. 8 thing to do in Detroit, according to Trip Advisor</p>

New data from the Trust for Public Land shows that public spending on parks in the 100 largest cities in the U.S. increased by 6 percent in 2018.

The Trust for Public Land is leading a national movement to ensure that everyone has access to a great park within a 10-minute walk of home.

"Everyone deserves a great park within a 10-minute walk of home," said Diane Regas, president and CEO of The Trust for Public Land. "Sound research and data are necessary tools for increasing access to parks, so that every person regardless of their income, race or zip code can experience the immense benefits that parks provide."

The Trust for Public Land also released data on Detroit, stating the following in the report:

Detroit is working hard to reinvent itself and regrow. The city has prioritized parks and green space in this, recognizing the positive impacts on quality of life and the livability of a city. This vision is being realized through the Strategic Neighborhood Fund, which will support the revitalization of ten neighborhoods and their parks, and through the Parks Master Plan which will improve forty parks across the city over ten years.

According to the data, Detroit has a total number of 311 parks that total 1,700 acres of fields. Its oldest park is Belle Isle.

The report says many groups work to support the city's parks, such as the Detroit Riverfront Conservancy and the Chandler Park Conservancy. Volunteers worked more than 24,000 hours in the past year.