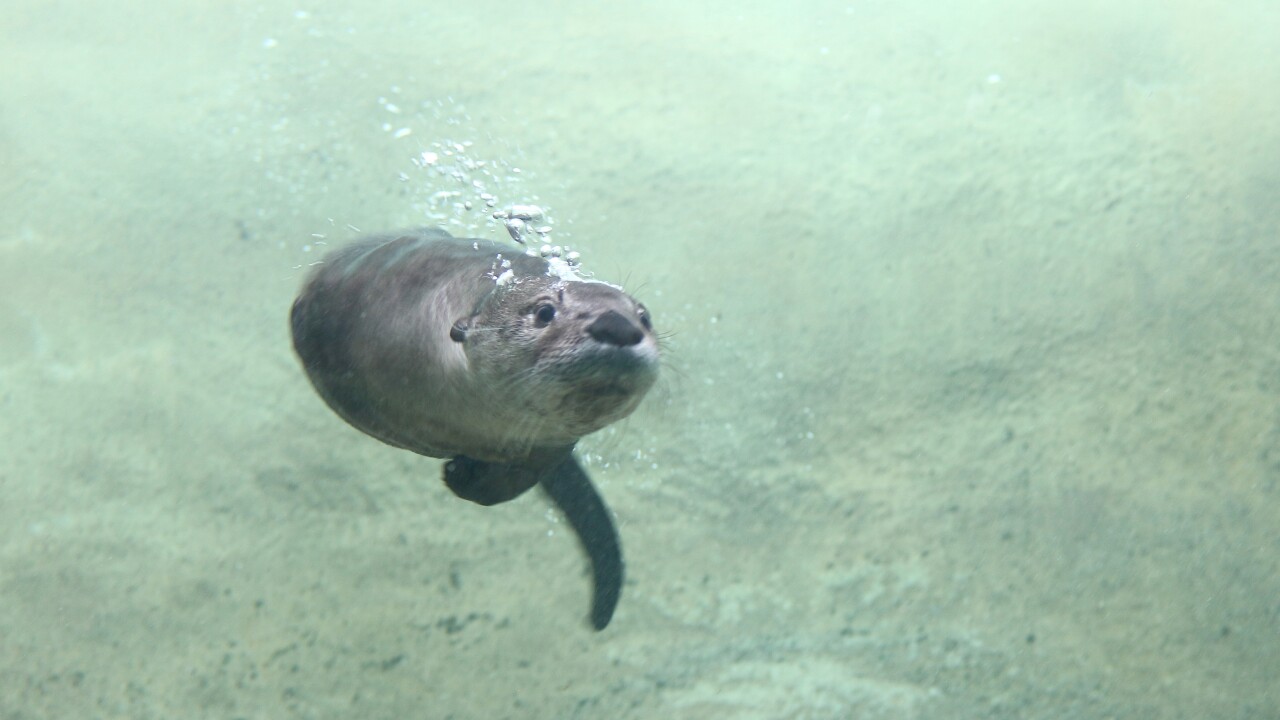 (WXYZ) — A 7-month-old female North American river otter named Kalee has found sanctuary at the Detroit Zoo after she was rescued in Alaska in June.

She had a laceration and puncture wound on her side when she was discovered by hikers in Alaska. She was cared for at the Alaska Zoo in Anchorage until a permanent home was found.

Kalee is a potential future mate for Sparky, a 4-year-old male river otter born at the Detroit Zoo.

“Female river otters typically do not reproduce until they reach 2 years of age, but in the meantime, Kalee will be a playful companion for Sparky,” said DZS Chief Life Sciences Officer Scott Carter. “She is acclimating well to her new home and otter family.”