Reward offered for info. on shooting death of pregnant woman, man in Detroit 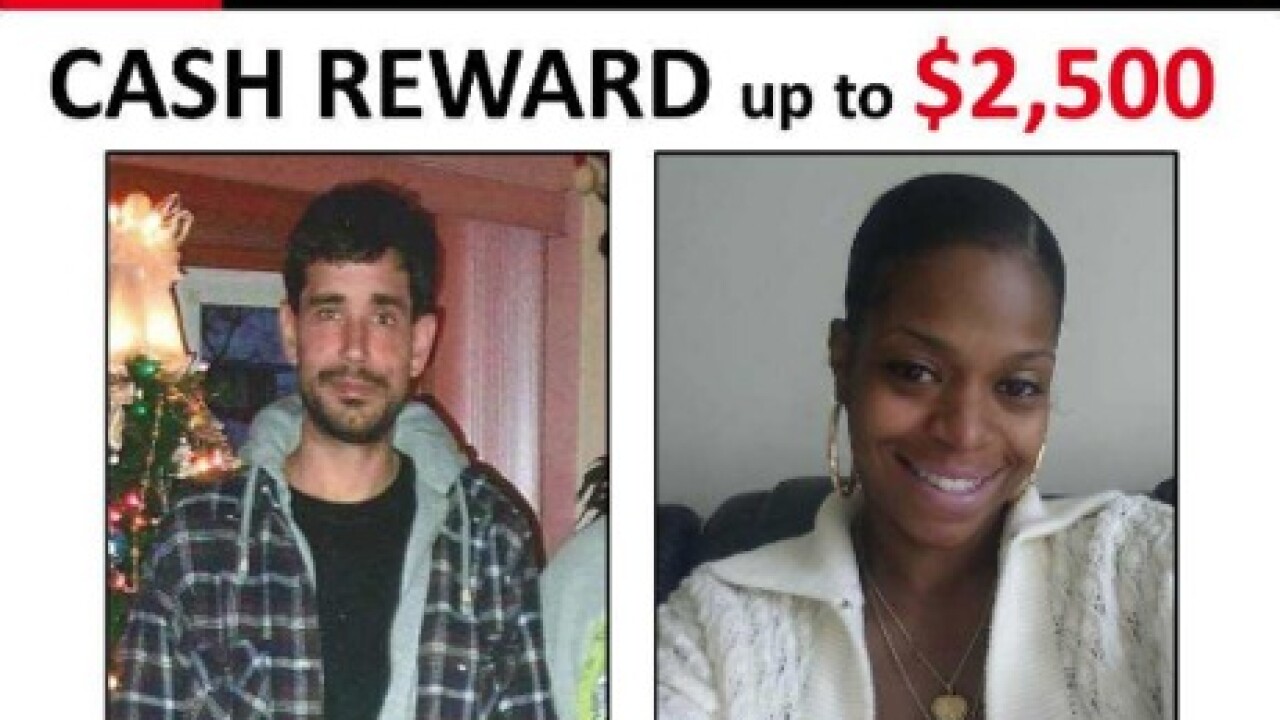 Crime Stoppers is offering a reward of $2,500 for information leading to the arrest of the person or people responsible for killing a 29-year-old pregnant woman and a 41-year-old man in Detroit earlier this month.

Police said Daniel Brown and Sophia Wilson were gunned down on Sept. 5 while sitting on a porch on the 2000 block of Deacon, on in southwest Detroit.

According to the family, an unknown suspect came unto the porch and fired an assault rifle into the home. Brown and Wilson were both struck by bullets.

Wilson was five months pregnant at the time of her death.

Crime Stoppers of Michigan is offering a cash reward of up to $2,500 for information that leads the arrest for the murders.  If the tip that leads an arrest is received by midnight Friday -- $1,000 will be added to the reward - raising the total to $3,500.

If you have any information please help this family by making an anonymous call to Crime Stoppers at 1-800 SPEAK-UP or visit our website at: www.1800speakup.org . Your identity is 100% anonymous.