Romulus police looking for person of interest in double shooting 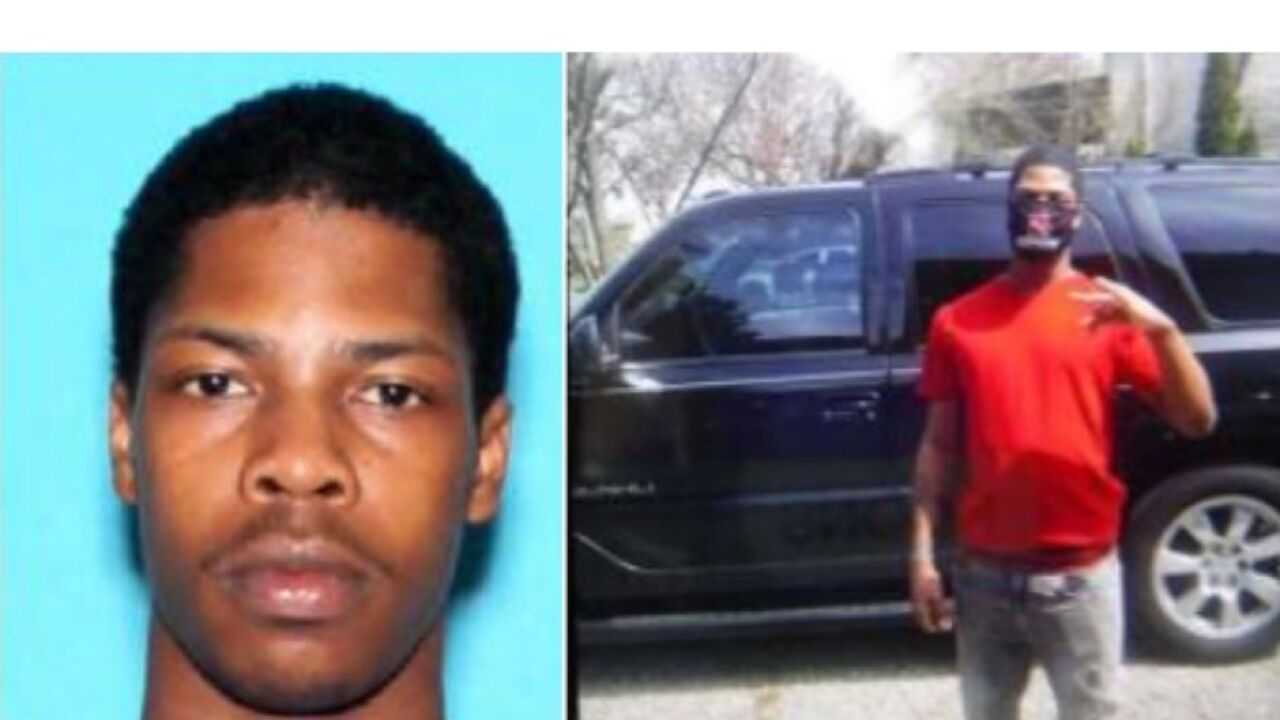 ROMULUS (WXYZ) — The Romulus Police Department seeks to locate Walter Lee Schackelford, a person of interest connected to a double shooting in the area Zellmer Street.

There were multiple shell casings and broken glass in the area where two people were hit by bullets. The victims haven't been identified, and were taken to a local hospital. Their condition of the victims' is unknown.

Police are asking if you know the whereabouts of Schackelford, contact the Romulus Police Department at 734-941-8400. You can remain anonymous.