Is this prototype the answer to Apple's headphone jack woes? 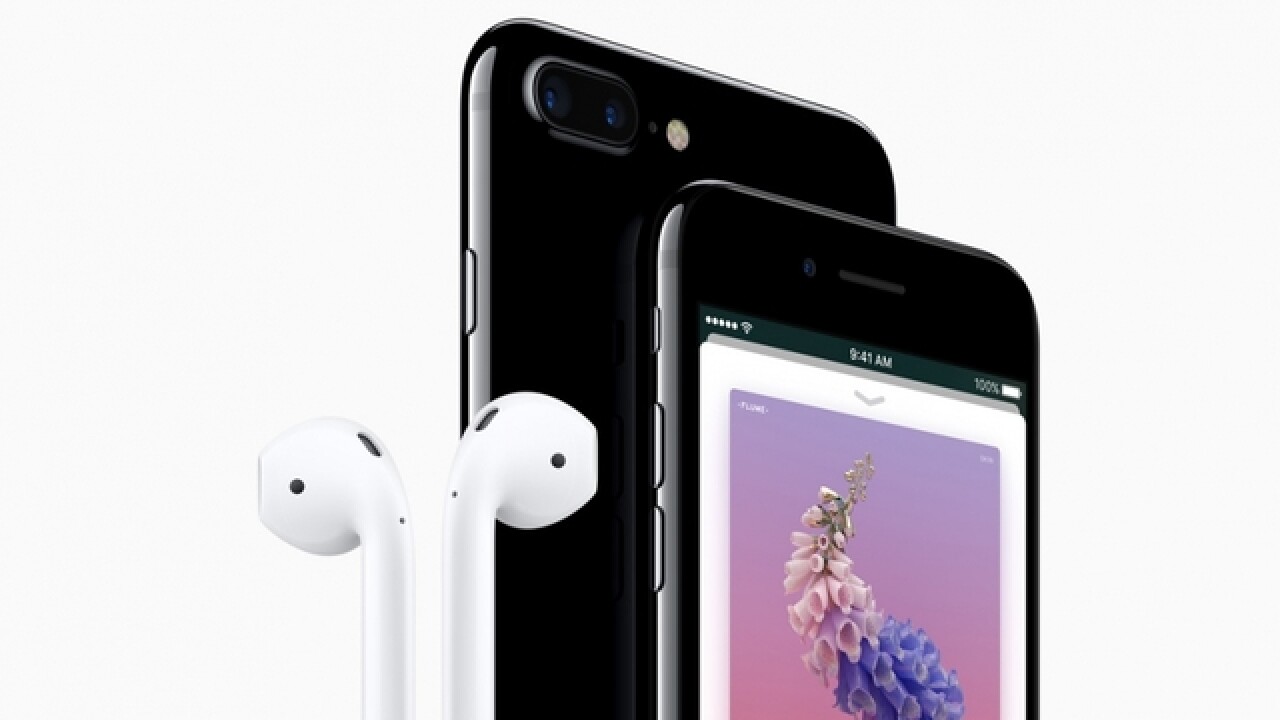 To the dismay of many iPhone users, Apple confirmed last week what had been rumored for months — that the newest version of the phone would lose the traditional 3.5mm headphone jack.

The new iPhone will offer new headphones that connect to the phone via a “lightning” charging port and a dongle to make old headphones compatible. But because the phone only has a single lightning port, charging the battery and using headphones is now out of the question — unless you’re willing to drop $160 on wireless earbuds.

The reaction to the news was swift and cruel. Social media users contrived a clever hashtag, and Apple’s stock plummeted two points the hours following the iPhone 7 reveal.

But one Redditor may have a solution.

Imgur user DungJohnson posted photos of a prototype phone case his brother has been working on that houses a traditional headphone jack and an extra lightning port.

My brother and his friend have been working on an iPhone 7 case with 2 lightning ports and a 3.5mm audio jack. Here's one of the prototypes.

The slim case was built out of an old iPhone 6 battery case. It’s only a bit longer than a standard battery case and is backed by a clear plastic shell.

Here’s to hoping this case will hit stores in time for the iPhone 7’s official release.