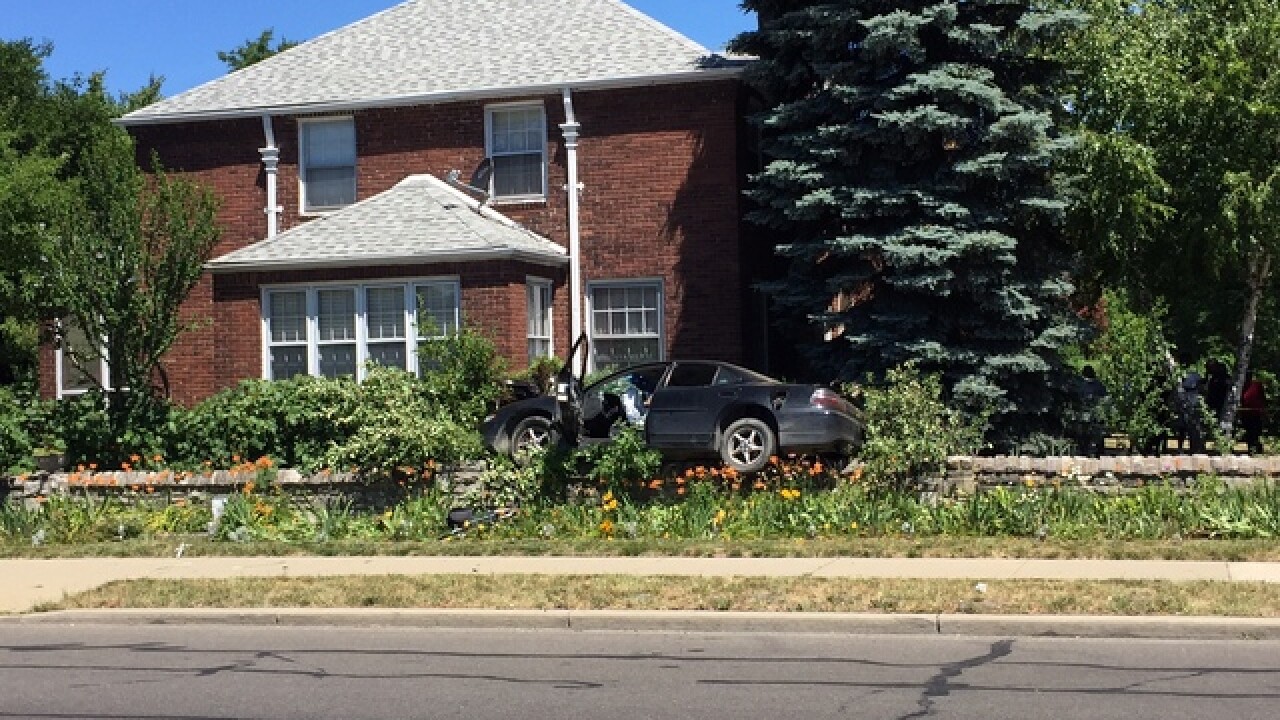 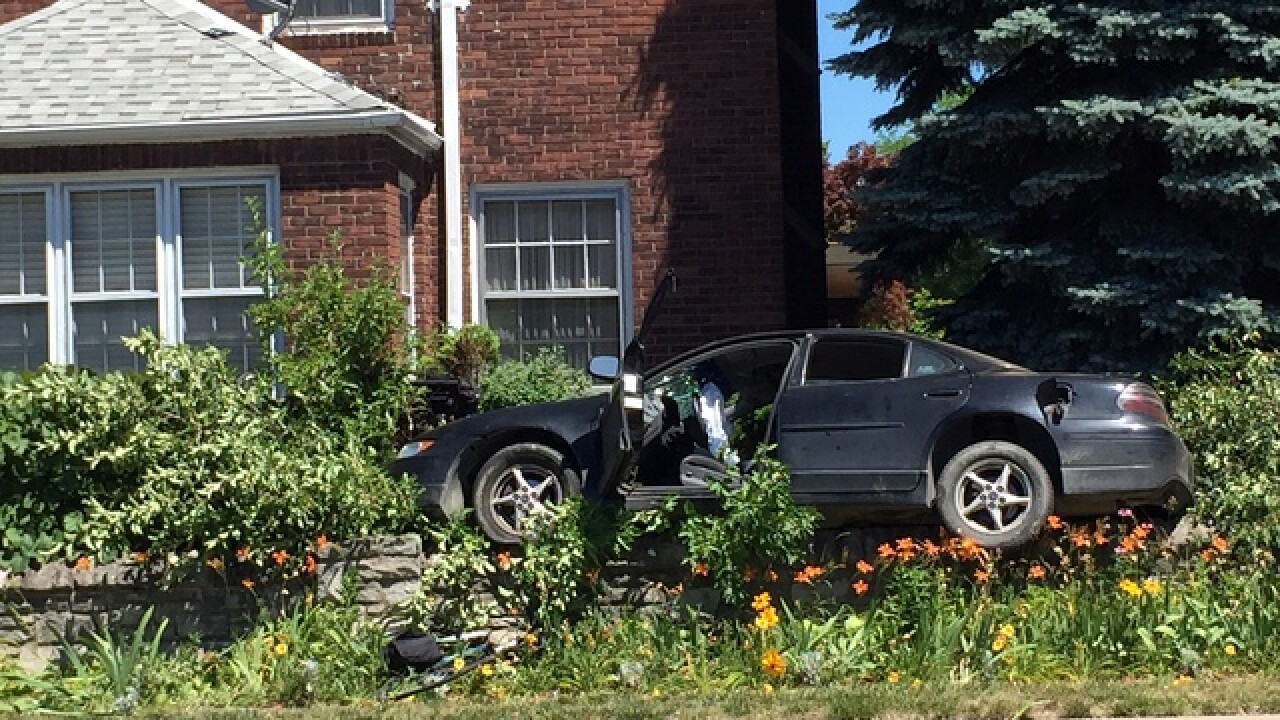 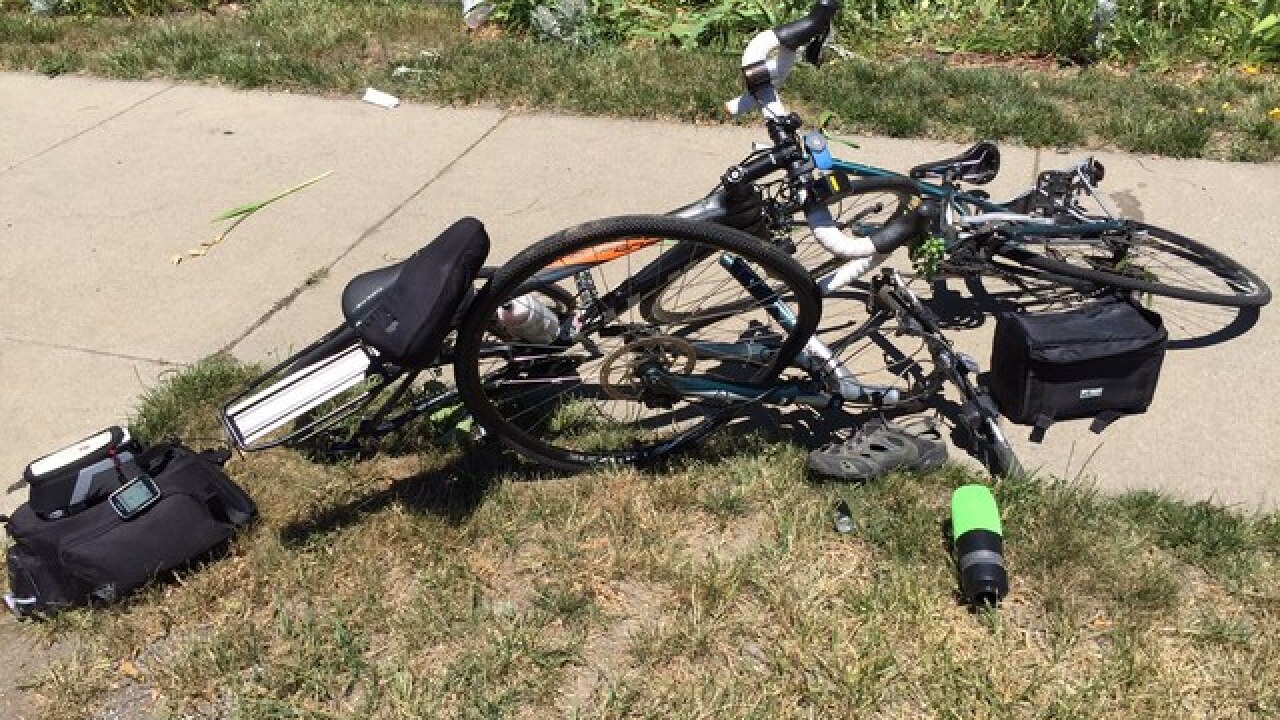 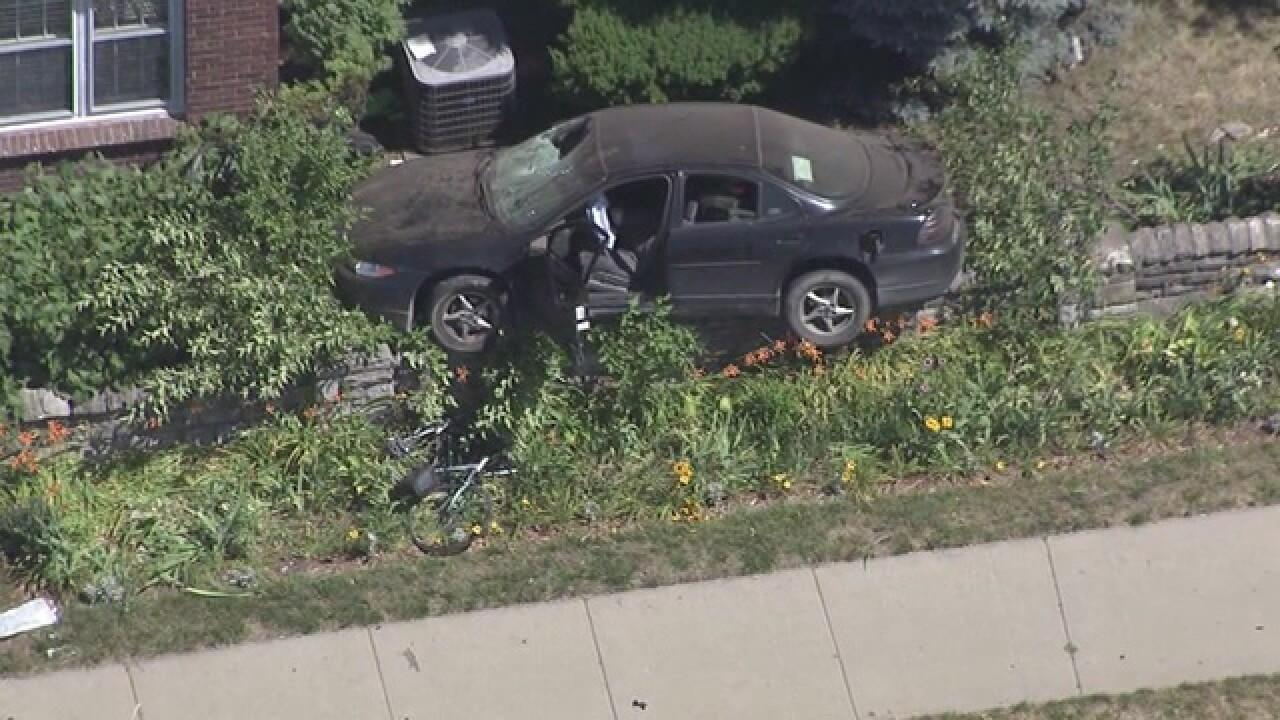 Two bicyclists are hospitalized after being struck by a car at West McNichols and Parkside on Detroit's west side.

Stephanie White is in critical condition with a serious head injury and Michael Greer suffered two broken legs and other injuries after being struck by a vehicle Wednesday around 11 a.m.

The two were with about a dozen bicyclists who are part of the group, Biking Belle Isle that conducts two-weekly rides around the city. The group was in the middle of a 25-mile ride when the two bicyclists at the front of the pack were struck.

The driver of a black Grand Prix was arrested at the scene. Witnesses and Detroit Police say that driver was speeding and swerved into the bicyclists to avoid hitting a Chevy Astro van that had turned left onto Parkside.

The driver of the van told Action News he was ticketed because he did not have vehicle insurance information with him. He was not arrested, but his vehicle was impounded by police.