Shelby Twp. man arrested for squatting inside a seasonal home Up North 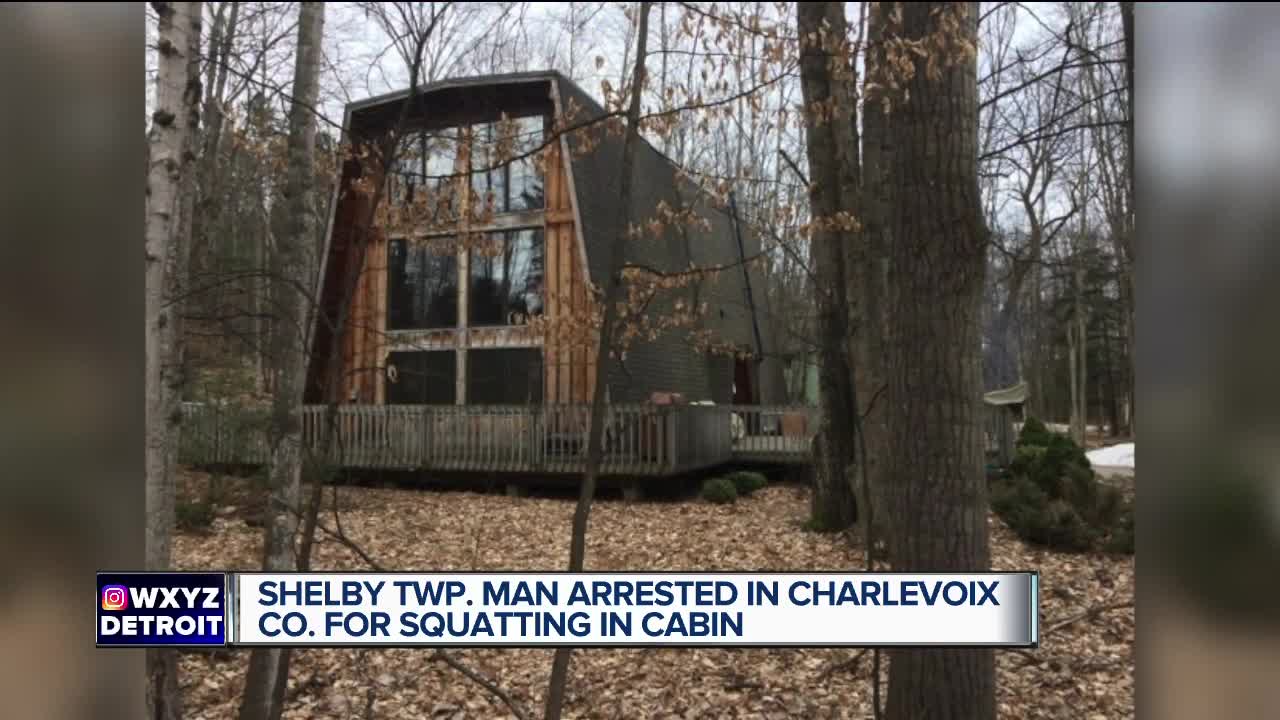 According to deputies, Jeffrey Donius was arrested at the home this week. The home is owned by Debbi Demattia.

"It was like a gut feeling and I said somebody is in my house," she told 7 Action News about how she knew someone was in her home.

The office said Donius moved the property owners' belongings out of her house and moved his stuff in, changed the locks and put up a new mailbox.

"I called the Boyne City Police Department and I said, 'can you guys do a drive by because I think somebody is in my house,'" Demattia recalled. "They said does anybody have keys here? Is anybody supposed to be cleaning? I go no, nobody is supposed to be there and they said 'OK, we’re going in.'"

Deputies found some stolen property from a reported B&E in Evangeline Township in the seasonal home. The home that was broken into is also in Charlevoix County.

"What was the most disturbing was three pages of very personal information on my family, my father, my brother about him targeting our family," Demattia said. "It will never be the same. I obviously have to get more security motion detectors. I go up there by myself. I don’t know if that will ever happen again... it’s just the safety thing; he destroyed so much."