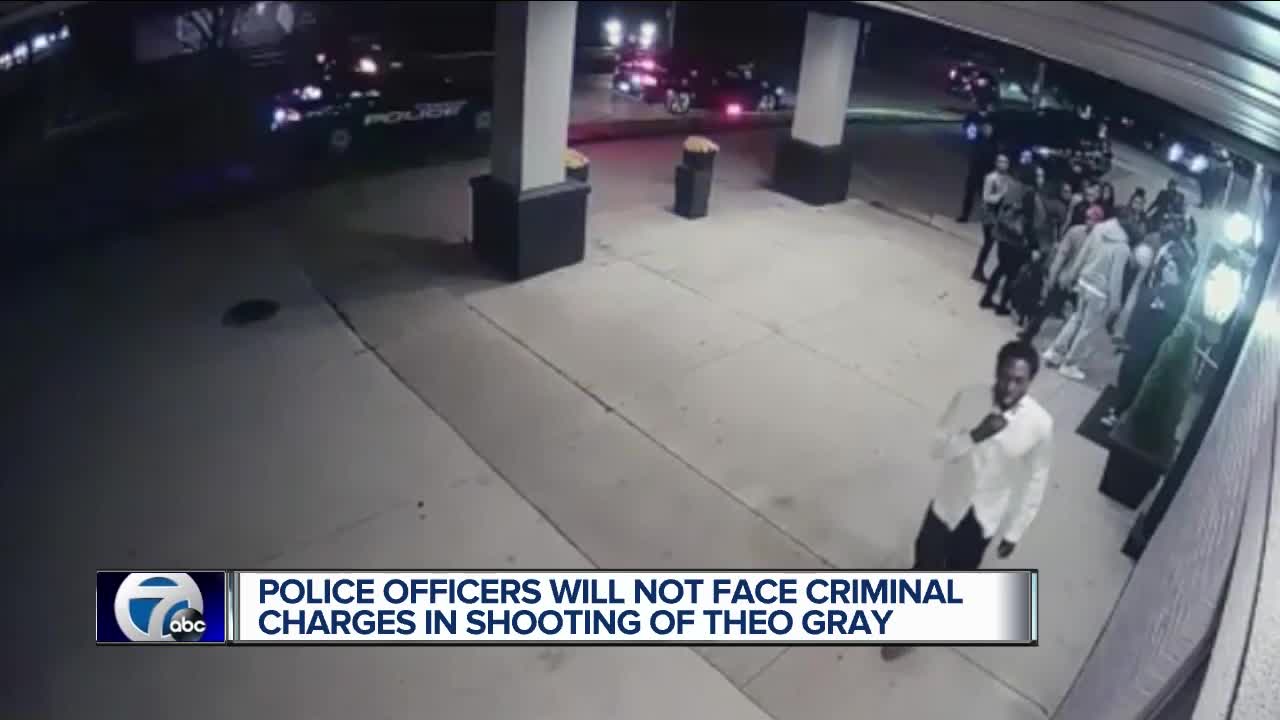 Macomb County Sheriff Anthony Wickersham said the deadly force against 29-year-old Theo Gray was 'justified' in a shooting on Nov. 4 near a banquet hall in St. Clair Shores. 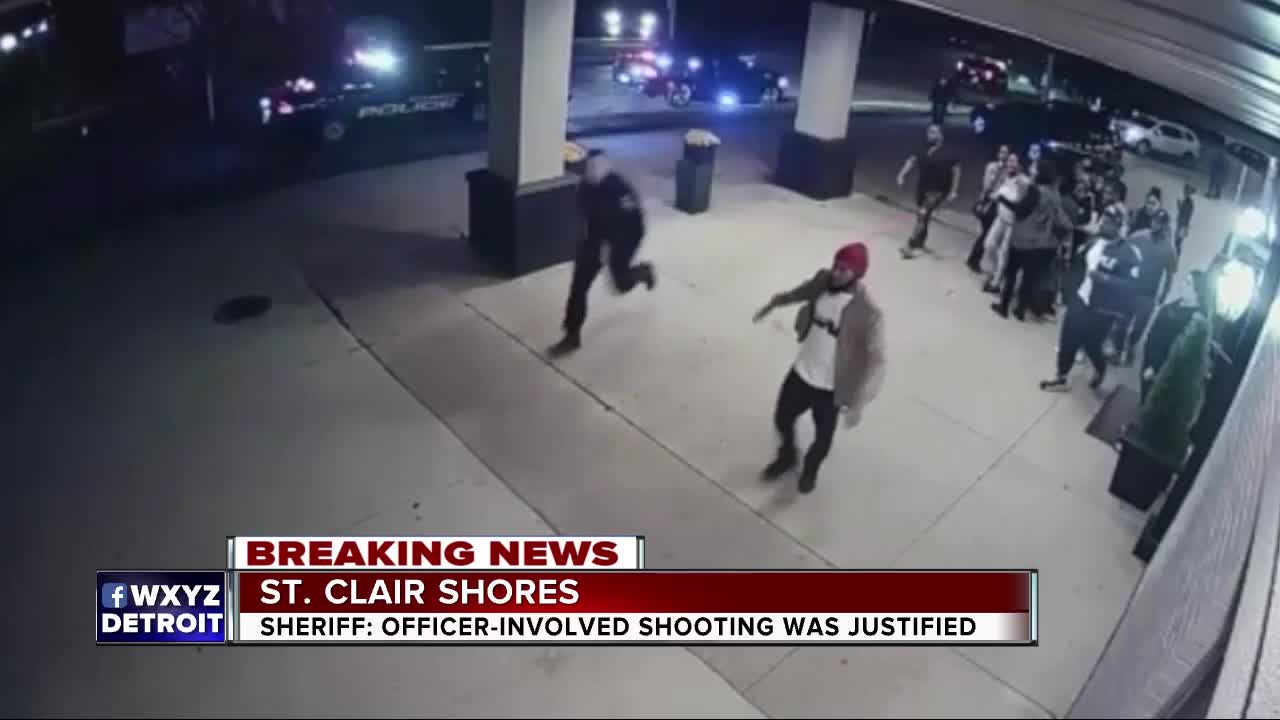 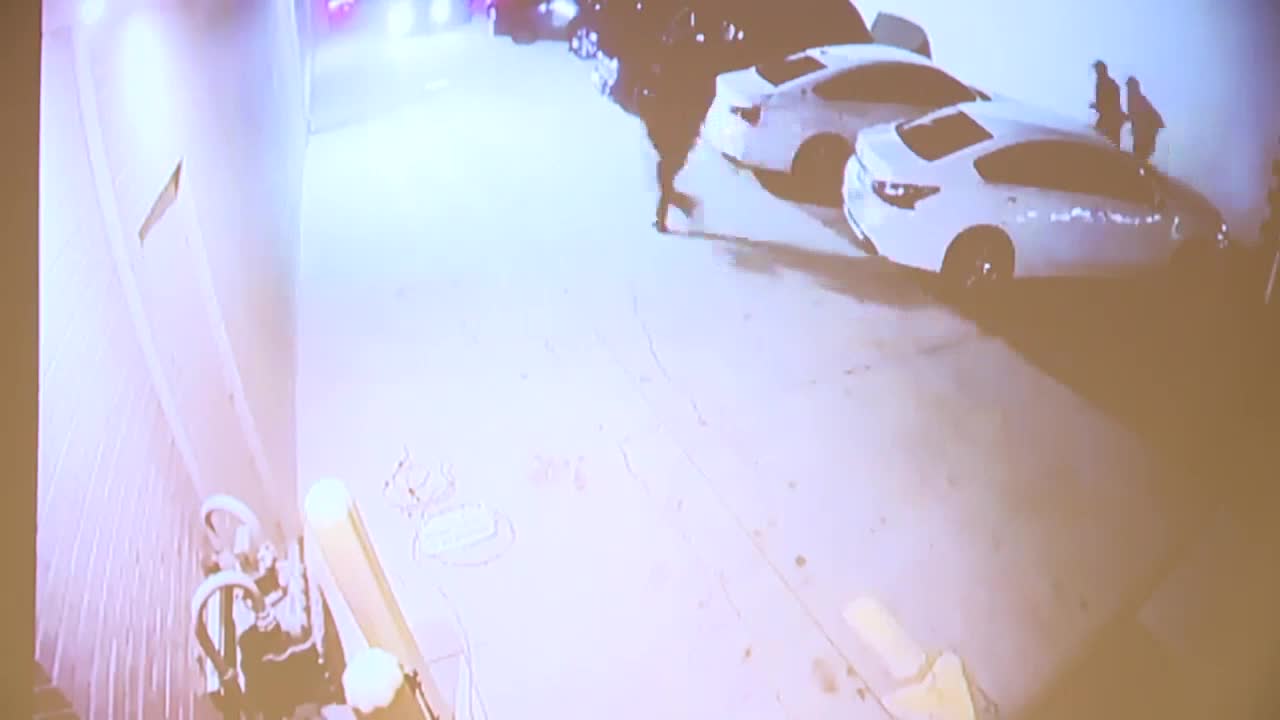 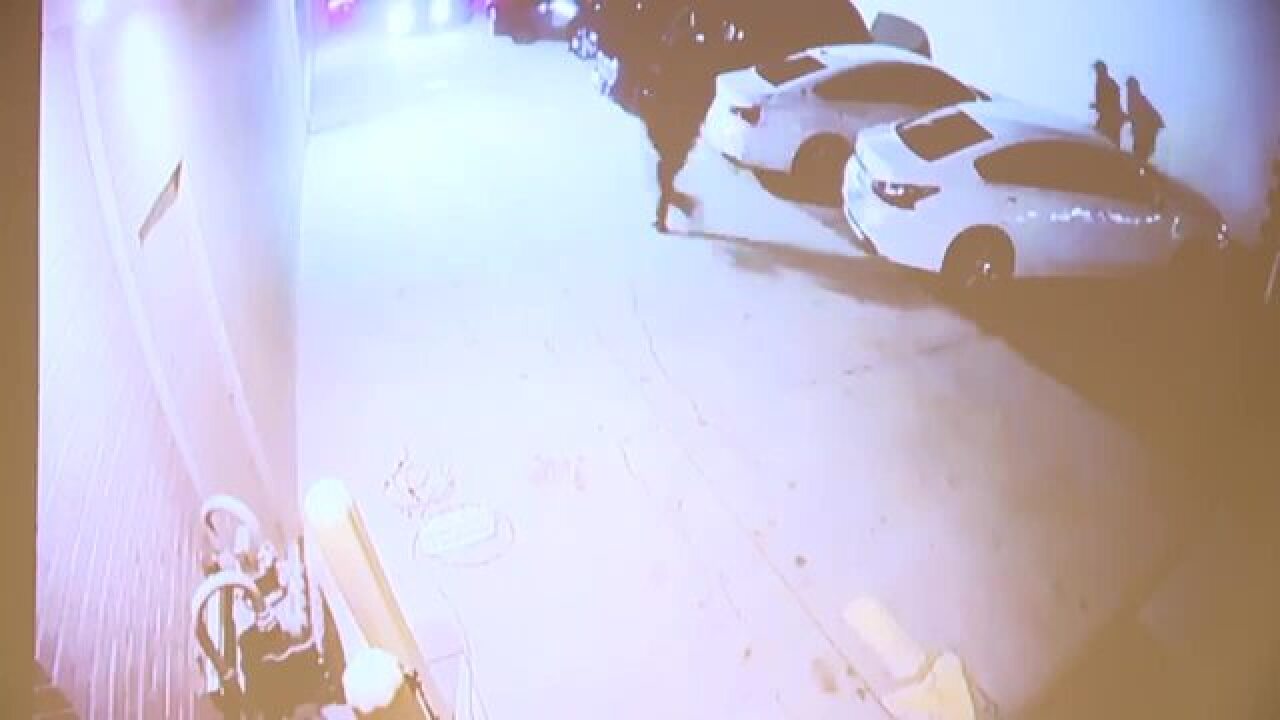 Macomb County Sheriff Anthony Wickersham said the deadly force against 29-year-old Theo Gray was 'justified' in a shooting on Nov. 4 near a banquet hall in St. Clair Shores.

Officials say that St. Clair Shores Police was called to Lakeland Manor Banquet Hall on Harper Avenue near 10 Mile for a man with a gun. The call was placed by banquet hall staff.

Officers were dispatched to the manor and one of the men in the crowd matched the description and was identified as the suspect. After he was given several verbal commands to stop, officials say Gray fled on foot around the building, running northbound on Harper. Officers and K-9 Officer Axe pursued him.

Wickersham said Gray removed a firearm from his waistband and fired a shot at officers. Officers drew their weapons, took cover and returned fire. Gray continued to flee, stopped in a parking lot and engaged officers. Additional officers arrived on the scene and Gray was ordered to drop his gun, but did not.

An officer then fired several more shots until the suspect dropped the gun and fell to the ground.

St. Clair Shores Police rendered first aid and called paramedics. Gray was transported to the hospital where he was pronounced dead.

K-9 Officer Axe died at the scene, but no ballistic information on the bullet fragments has been disclosed.

Wickersham said an investigation revealed that Gray was at the hall for a baby shower and was expecting a fight of some sort. He appeared agitated both inside and outside the hall.

Multiple other guests were reportedly observed to be in possession of weapons and are being investigated.

Wickersham said the sheriff's office has reached out to Gray's family multiple times, but the family has not responded to any requests.