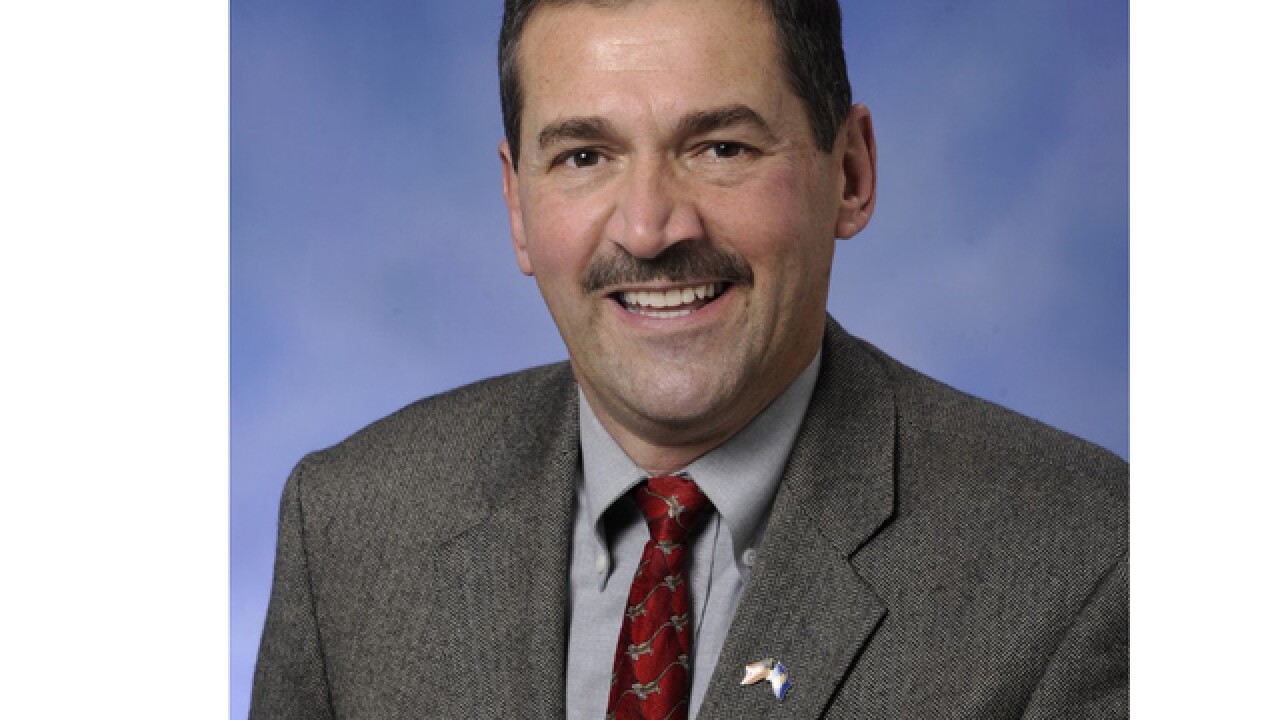 Pettalia was from Presque Isle. The Gongwer News Service is reporting he died in a motorcycle. accident.

Snyder announced his death in a series of tweets.

Sue & I were heartbroken to hear of the death of Rep. Pettalia & send condolences on behalf of the state to his family, colleagues & friends

Peter’s wife, Karen, their children and grandchildren are in our thoughts and prayers especially as they deal with this tragedy.

Peter had a long career committed to helping the people he represented and served...

...whether as a volunteer firefighter, a township supervisor, or a state representative.

He will be missed by many people here in Lansing as well as in his long-time home of Presque Isle and throughout his district.

We are all devastated to hear the news today about Rep. Pettalia.  Pete was a dear friend and long-time colleague who was well-known for his expertise, his hard work, and his love for the great outdoors.  His fellow Republican representatives elected him last year into a leadership position in our caucus, and everyone from both parties looked up to him as a senior member of the state House.

Pete was also deeply involved in his local community.  He was a township supervisor, a volunteer firefighter, and a fierce advocate for local parks and recreation.  We will all remember his passion for Northern Michigan and the stories he would tell of family vacations and trips into the wilderness with friends and neighbors.

Our thoughts and prayers go out today to Pete’s wife, Karen, and their two children as they make sense of this terrible tragedy and remember a great man and a true friend of ours.

Representative Pettalia was a tremendous public servant during his far too short time in the Michigan House. He was a tireless advocate for the people of his district and their interests in Lansing. His commitment to his constituents cannot be overstated. My thoughts and prayers go out to his family and loved ones during this difficult time.