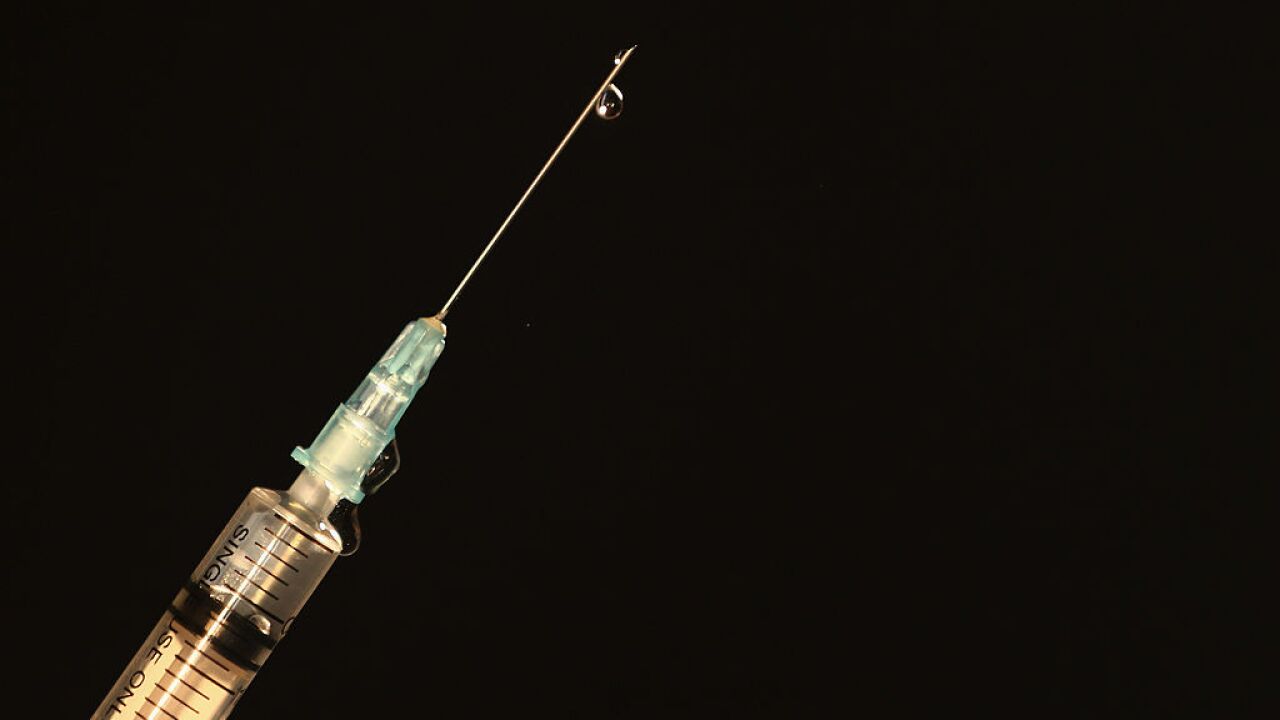 The Department of Licensing and Regulatory Affairs (LARA) said in a press release the nurse was terminated from her job at Fountain View Surgery Center for several violations, including attempting to obtain or possess a controlled substance or drug without lawful authority.

Action News has not identified the nurse because she has not been criminally charged.

An investigation by LARA revealed she diverted pre-filled syringes of hydromorphone and confessed to replacing the stolen controlled substance with syringes filled with Ketorolac. Both drugs are used to moderate severe pain.

According to LARA, staff at Fountain View reviewed surveillance footage, and then conducted an inventory of its supply of pre-filled hydromorphone syringes and found that 23 syringes appeared to have been tampered with. LARA reports that the syringes that were tampered with came in packaging with lot numbers 6400429 and six syringes from lot number 6400248.

LARA said that Surgeon's Choice Medical Center in Southfield carried the syringes with the lot numbers, but didn't use them.

According to LARA, 16 patients at Fountain View received medication from the stock of syringes the nurse allegedly stole from, and those patients "complained of uncontrollable pain associated with their procedure."

The nurse was terminated from her job at the Fountain View Surgery Center in Southfield after five months.

Action News has reached out to authorities about the complaint and did not immediately get a response.