Study finds Michigan has the worst roads in the entire country 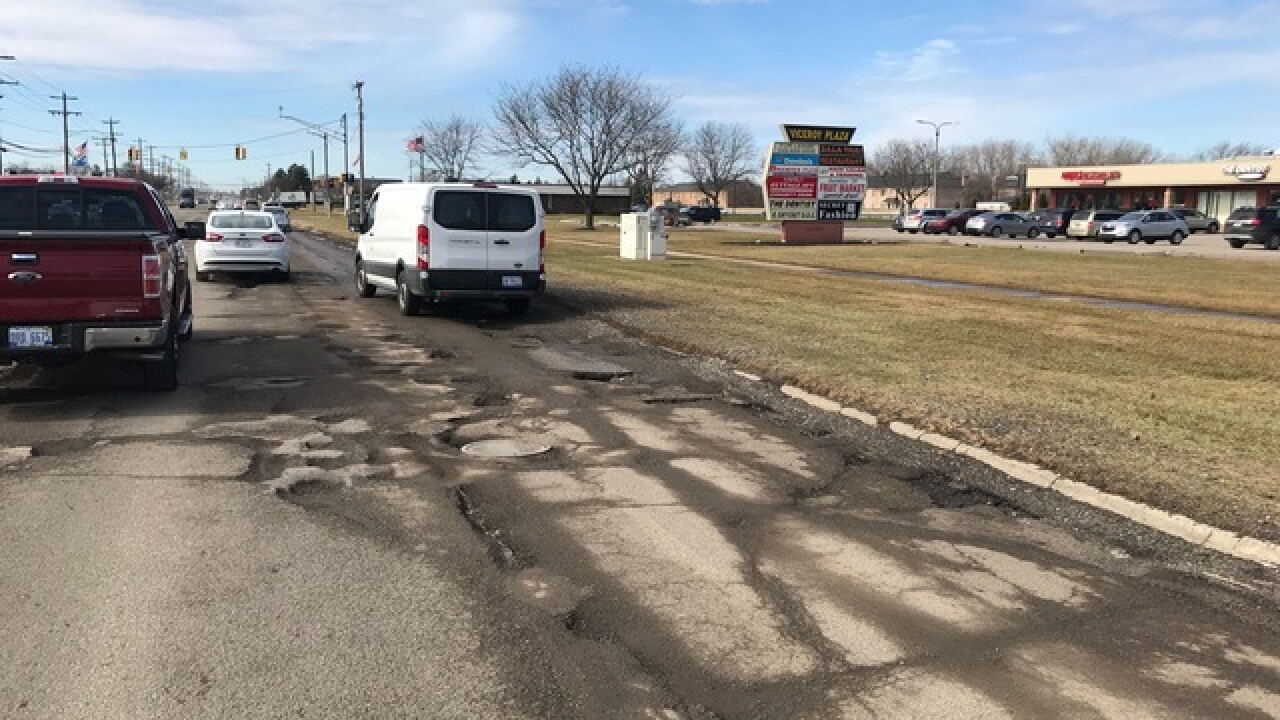 (WXYZ) — A study that came out in October from Lvl5, a company that creates HD maps for self-driving cars, found that Michigan has the worst roads in the entire country.

According to a post on Medium, citing the Lvl5 study, said that the Mitten state ranks dead last for roads with a road quality rating just over 4. On the other hand, Florida has the best roads in the country, according to the study.

Lvl5 uses an app and captures hundreds of thousands of miles on video every month through dashcam video, and it pays users up to $.05 per mile to record driving using the cell phone. Then, they use the computer algorithm to translate the footage into maps which rates road quality.

To determine which states have the best and worst roads, they used the dataset which spans over five million miles o driving from last year. It measures quality in four areas: road paint fading, pavement cracking, potholes and surface flatness.

Just ahead of Michigan is Iowa, Indiana, Ohio and Kansas, while Hawaii, Washington, Virginia and Tennessee follow Florida.

If you have a tip on roads, email WXYZ at gettingaround@wxyz.com.