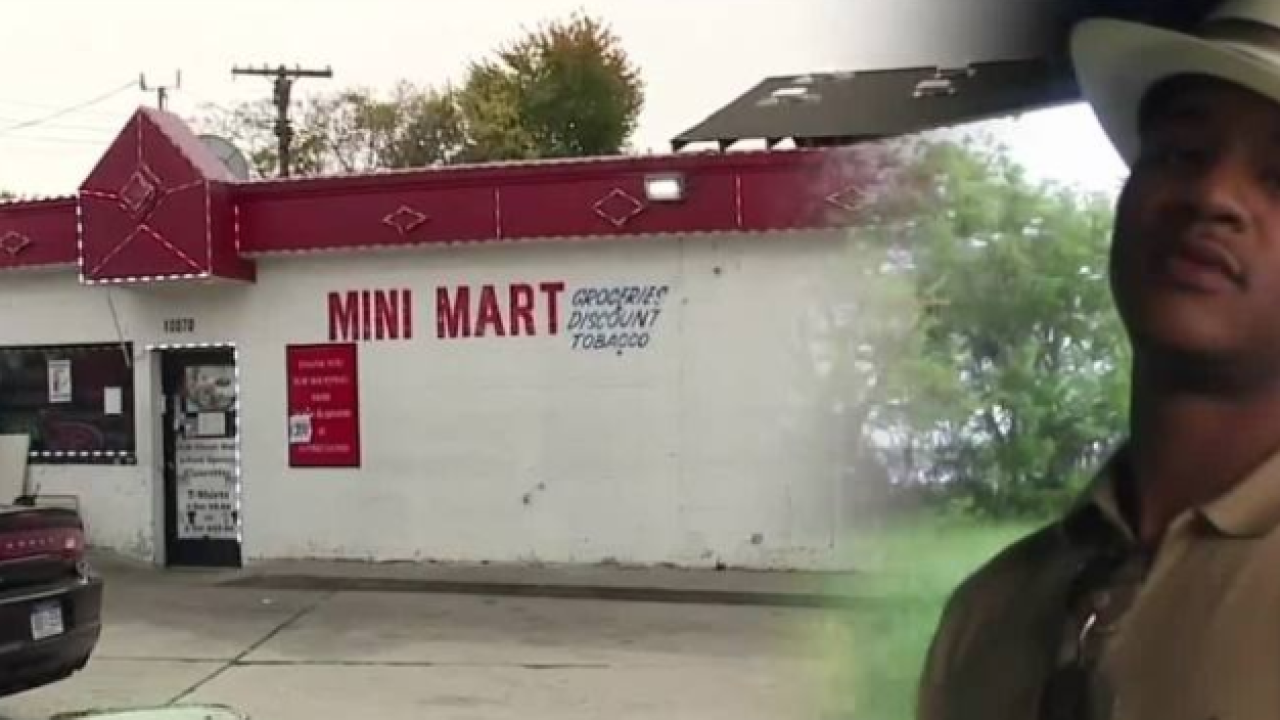 DETROIT (WXYZ) — The Wayne County Prosecutor's Office has returned a warrant to the Detroit Police Department requesting further investigation into a deadly shooting at a Gratiot gas station. The suspect in the case has also been released.

Joshua Lewis, 30, was shot and killed by an 18-year-old clerk inside a gas station in the 10070 block of Gratiot on Oct. 12. It's alleged that the clerk shot Lewis because he believed he was stealing coins from a video game machine.

The prosecutor's office has returned the warrant request to DPD, pending further investigation. The office says this is the third time in the past week a warrant request had to be returned due to missing reports.

“The Gratiot gas station shooting occurred on Monday, Oct. 12. We did not receive the warrant request until Wednesday, Oct. 14, and it was missing documents necessary for a proper review and charging decision," said Wayne County Prosecutor Kym Worthy. "We will not have the information that we need today. As a result, by law ,the suspect will be released today pending a charging decision in this case."

“Unfortunately, this is not the first time this has happened or even the 20th, but it seems to be occurring with much more frequency lately. Just yesterday, we had two other homicide cases that had to be returned to DPD because they were missing so many basic reports and evidence that it completely prevented us from going forward. This is very disturbing.”