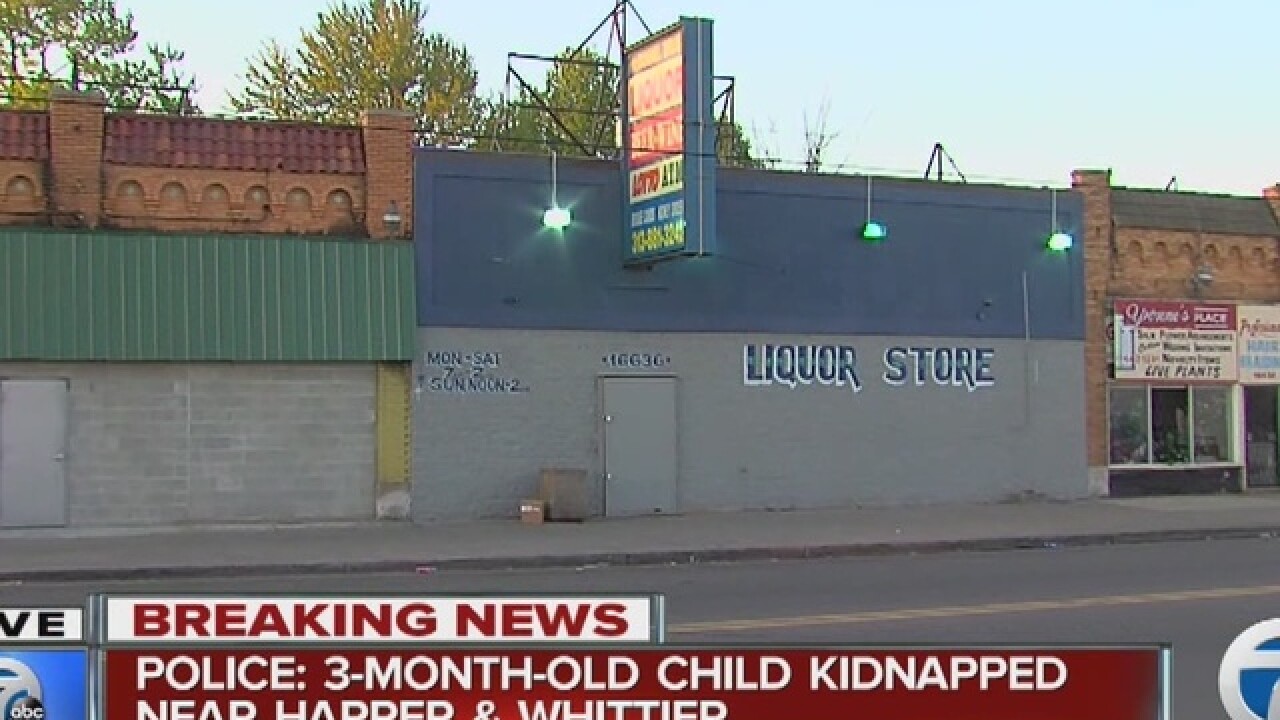 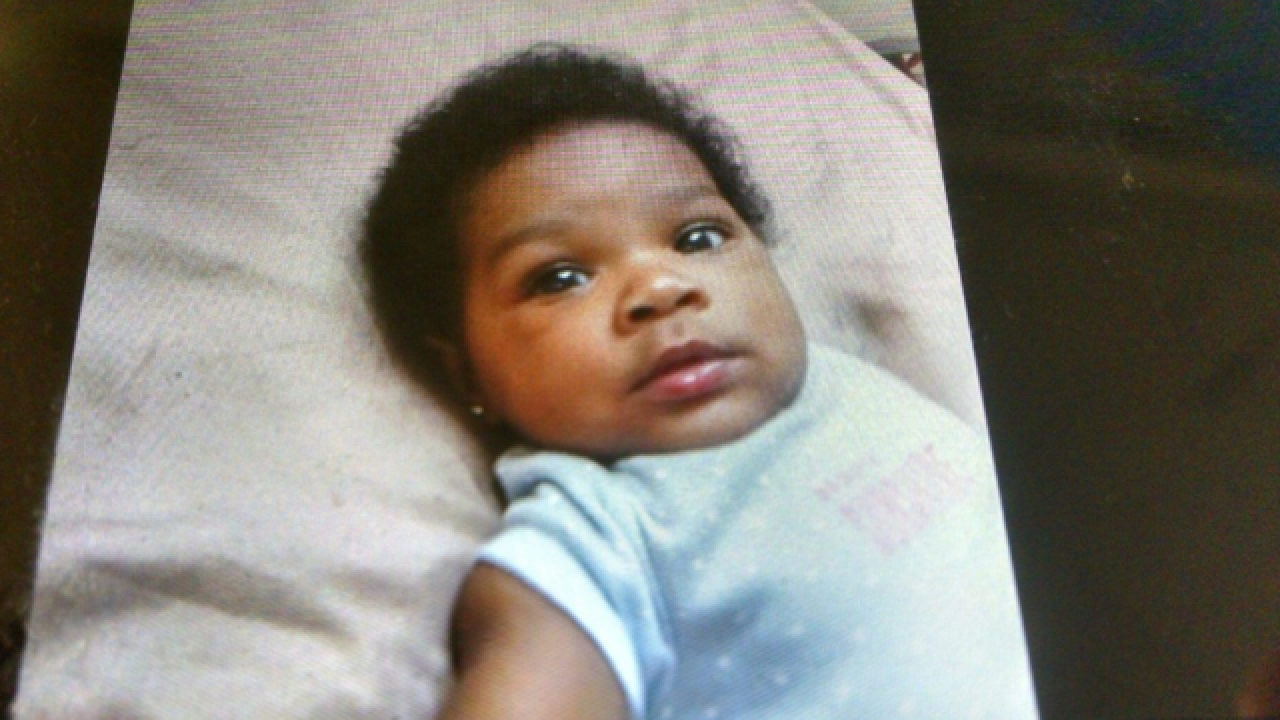 Police say they have found 3-month-old Dakota Grimes safe after she was inside a vehicle that was stolen outside of a party store on Detroit's east side around 1 a.m.

Dakota was found on the porch of a home with a blanket and bottle in the 9150 block of Lakepointe.

The homeowner tells 7 Action News he brought the baby inside, confused as to why she was dropped off on his property. After seeing the Amber Alert, he called police.

The baby has been taken to a nearby hospital for evaluation.

Earlier this morning, police say the child's father pulled up to the store in the 16600 block of Harper and went inside, leaving his car still running and the doors unlocked.

When the father returned, his white 2006 Chevy Impala was gone and there was no sign of his baby.

Police say three men stole the vehicle with the baby inside.

There was an Amber Alert issued for Dakota before she was located.

Police are still searching for the suspects and stolen vehicle.