Suspects on the loose after armed robbery at Holiday Inn 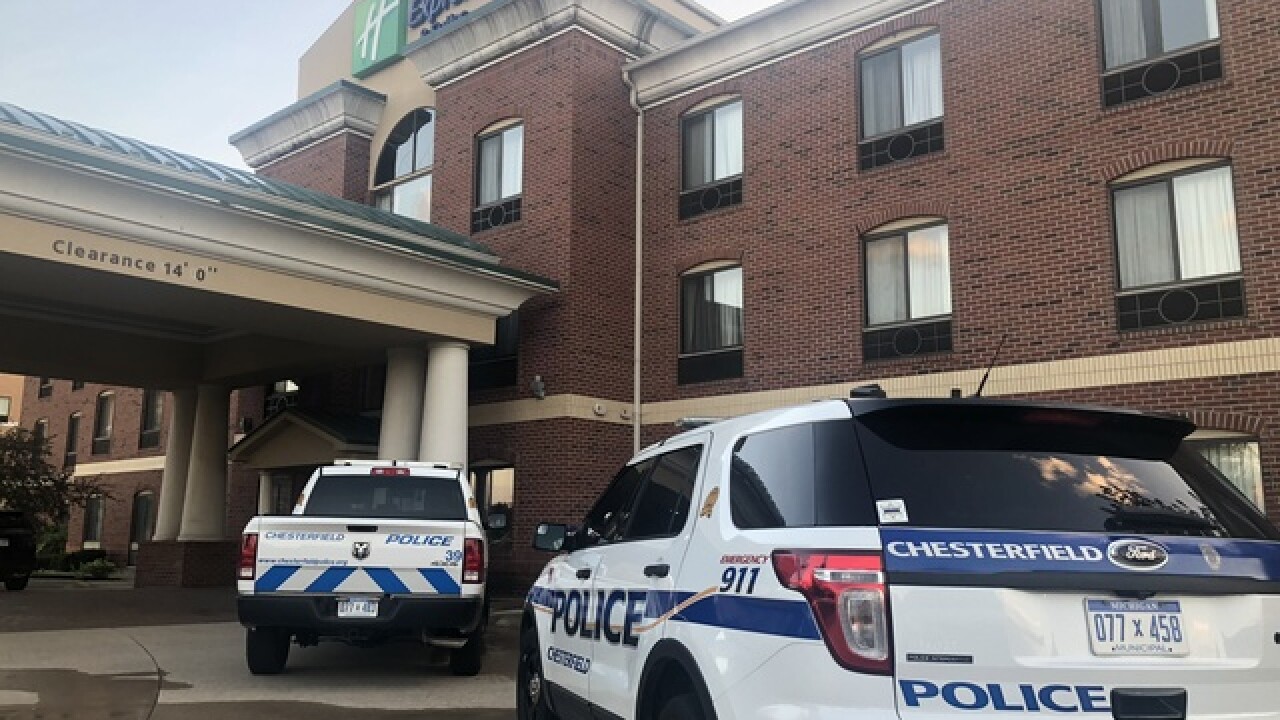 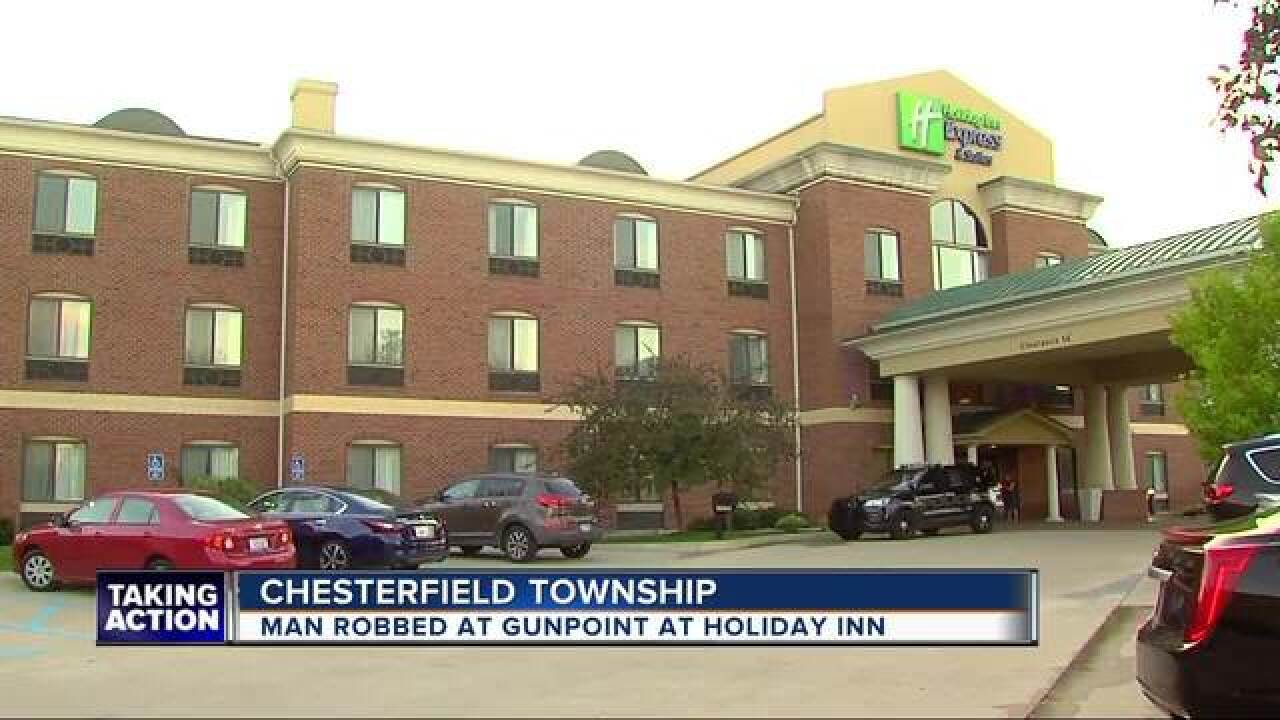 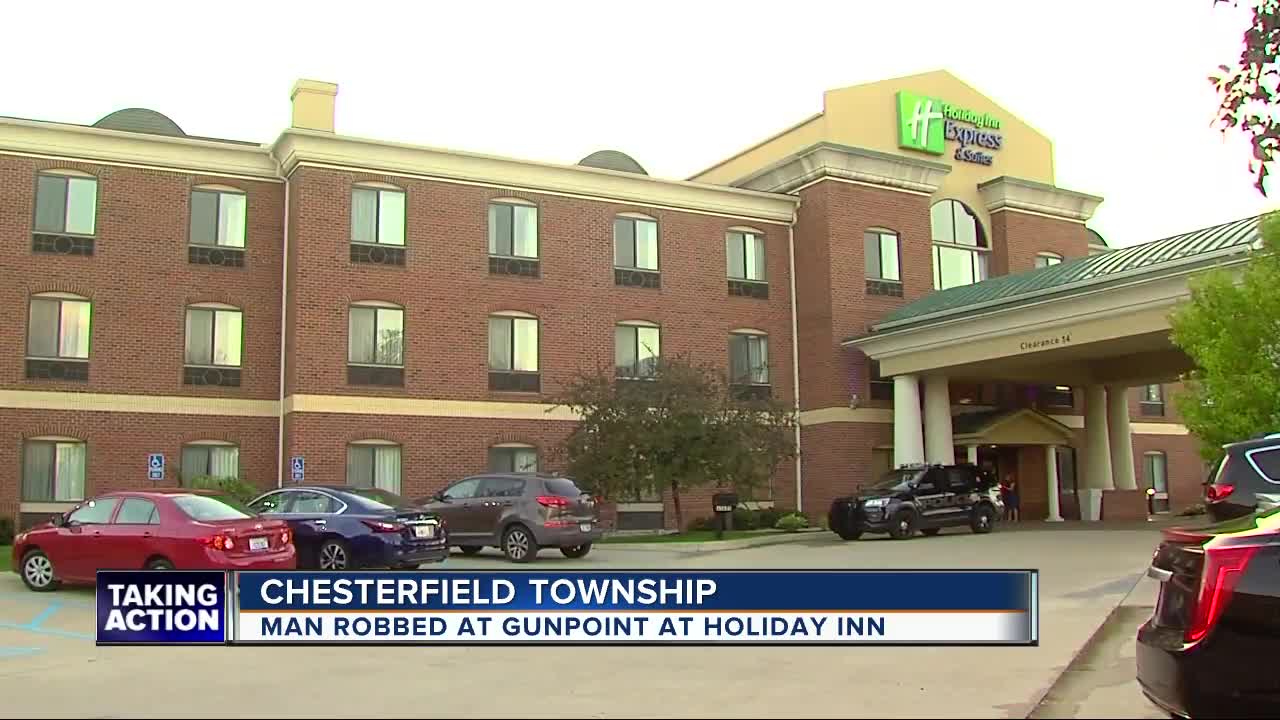 Chesterfield Police are investigating after people staying at the Holiday Inn Express & Suites were held up at gunpoint.

At 5:30 p.m. on Sunday Ezel McElroy was coming back to his room inside the Holiday Inn when he noticed something odd.

“We get to the room, and we see the door closing," McElroy said.

McElroy, who was visiting from Atlanta, said he and his friends pushed the door open and there was a man inside his room going through his things.

“A dude came from the back with a gun pointing it at us," McElroy said. "My boys take off running. I had to hit him."

McElroy said he punched the man in the face and then took off running. His friends said there was another suspect in the hall that they fought with.

“The guy is right behind me, and I’m looking, but I just keep jumping the stairs and keep seeing the guy right behind me," Tyrone Hunter said. "My main thing was just get out of here."

They were able to escape and hit. The suspects got away.

Police said they are investigating where the suspects went and how they were able to get into one of the rooms.

They said this is still under investigation and they will release more information as it becomes available.