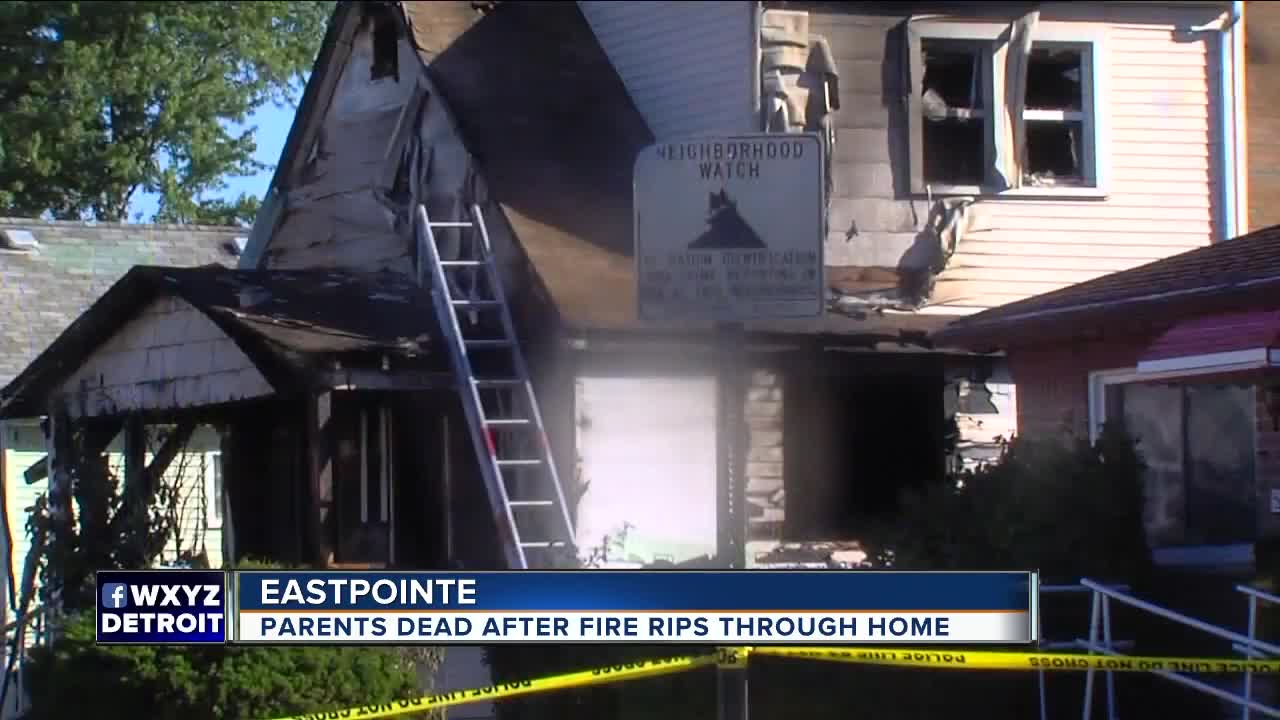 parents killed in house fire; children in the hospital 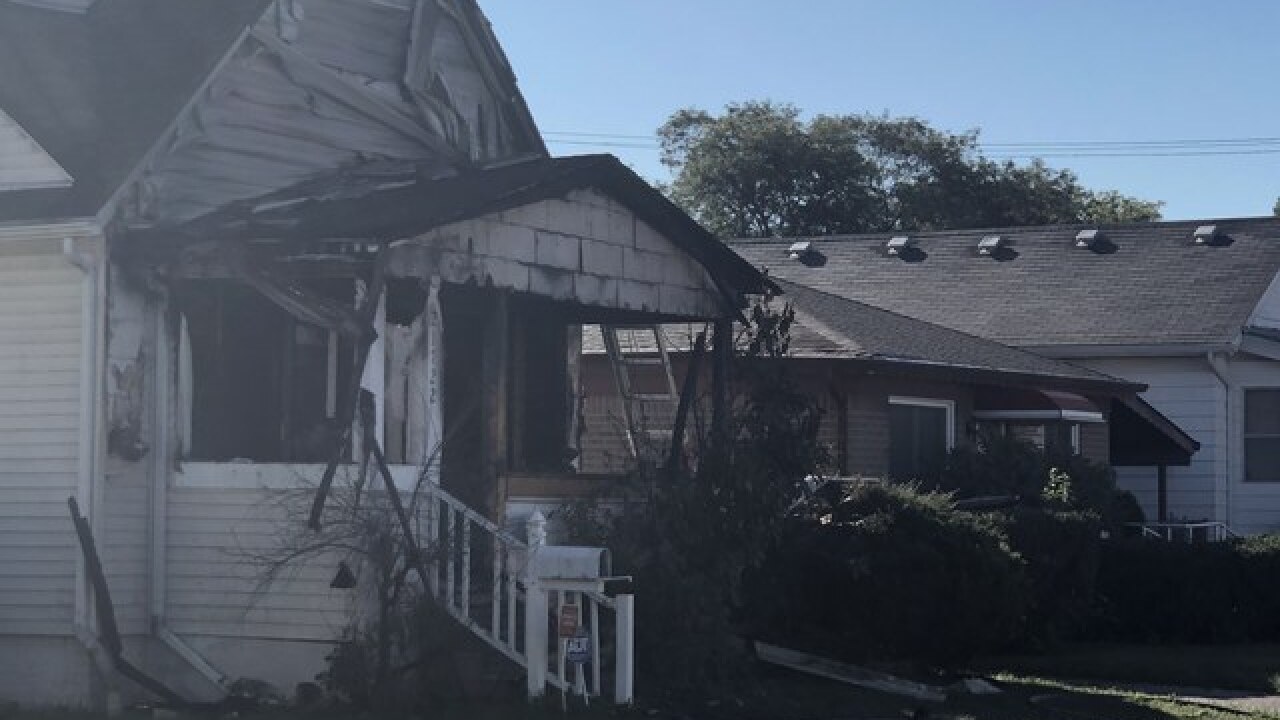 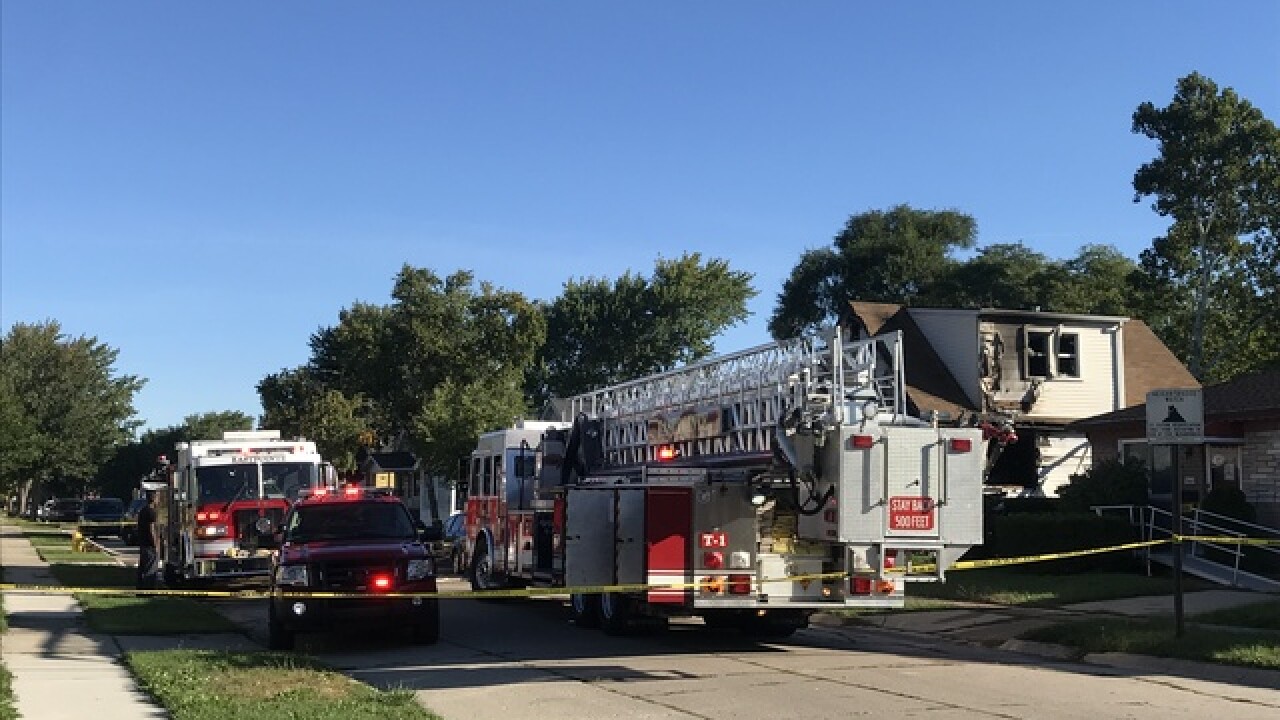 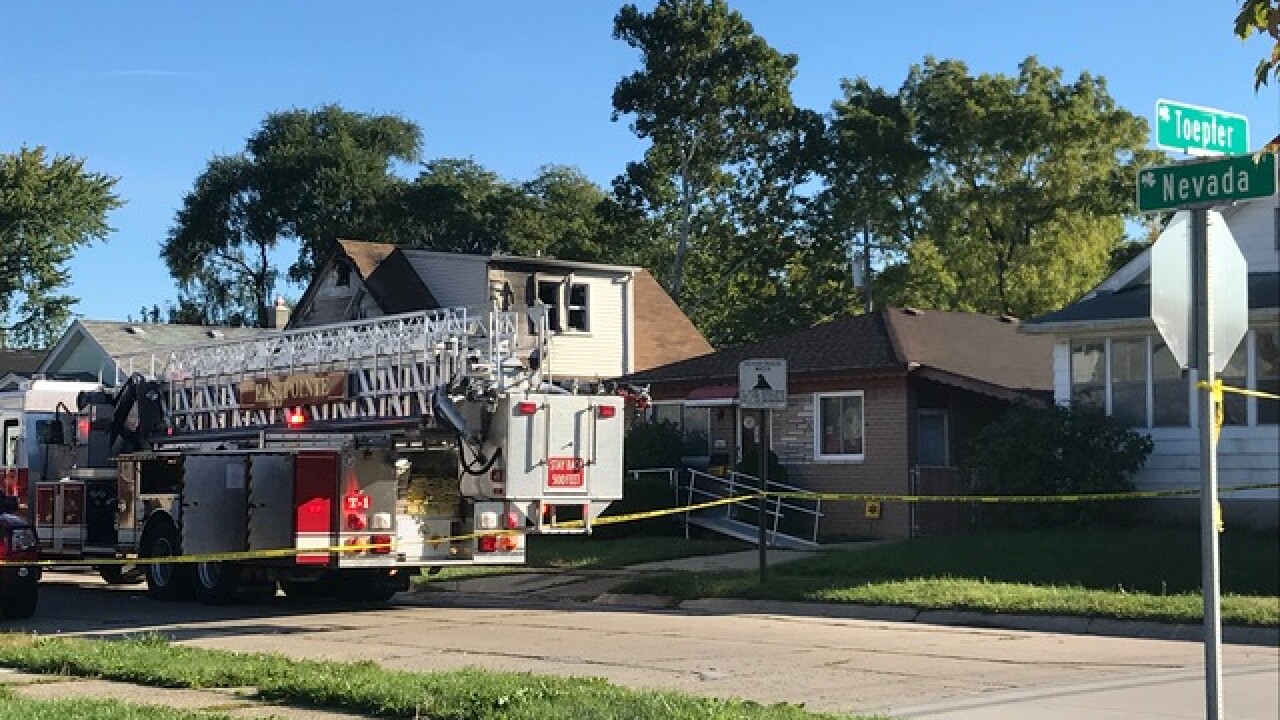 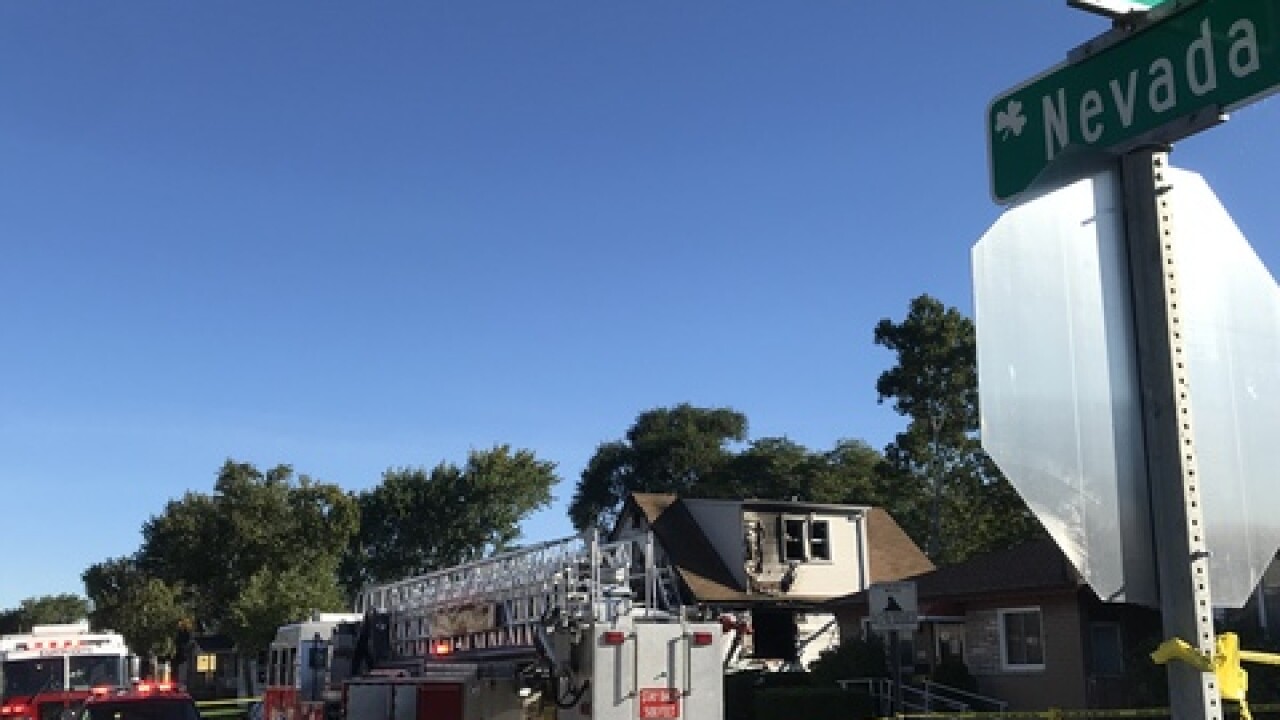 Family and friends of the Radosavac family are mourning the loss of Steve and Jasmina who were killed in a house fire in Eastpointe.

Flames ripped through their home Saturday morning on Nevada Street near Toepher.

The couple's 13-year-old daughter was taken to Children's Hospital in critical condition. She died on Monday afternoon from her injuries, family tells 7 Action News.

"It's just so hard because you see somebody today and they're gone tomorrow," said Tawanna Tucker who saw the Radosavac family the night before their tragic deaths.

The couple's oldest daughter, Mia, was able to make it out of the home on her own.

Police are not sure if the smoke detectors were working.

A GoFundMe page has been set up to raise money for the funeral expenses.