Teen back in custody after escaping Detroit police this morning 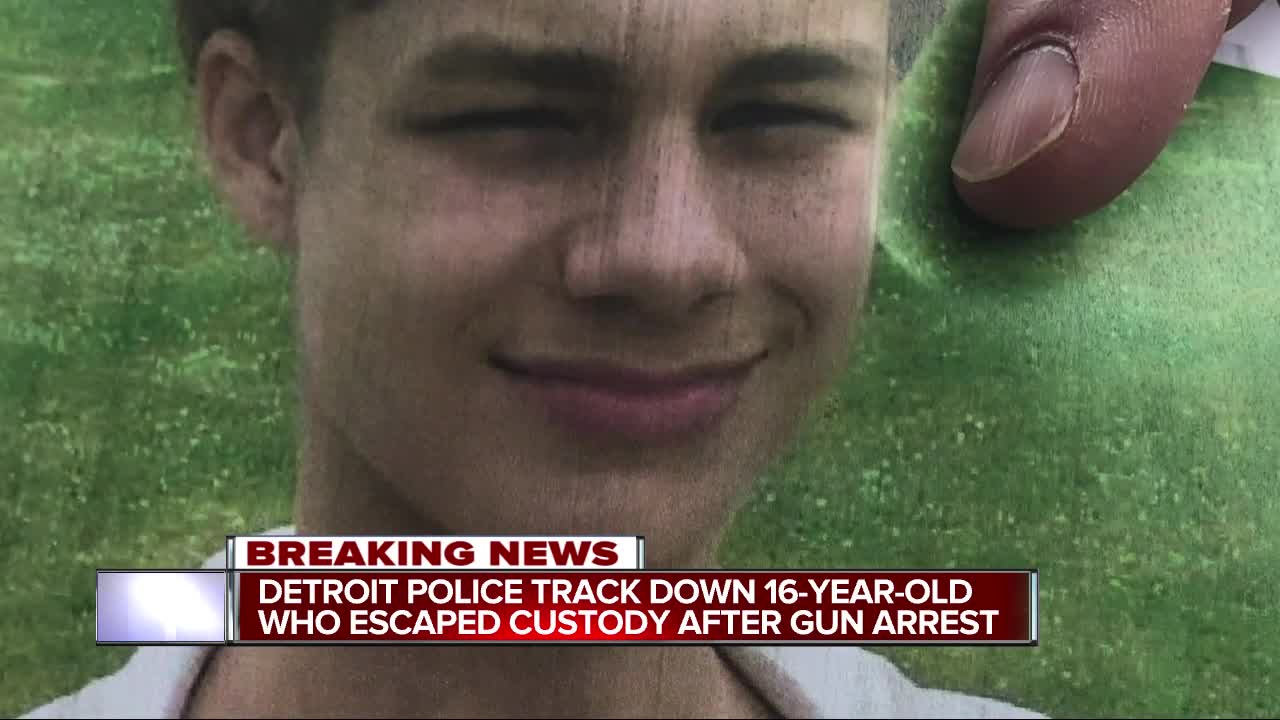 Detroit police are searching for a teen who escaped custody at the 10th precinct on Tuesday morning. 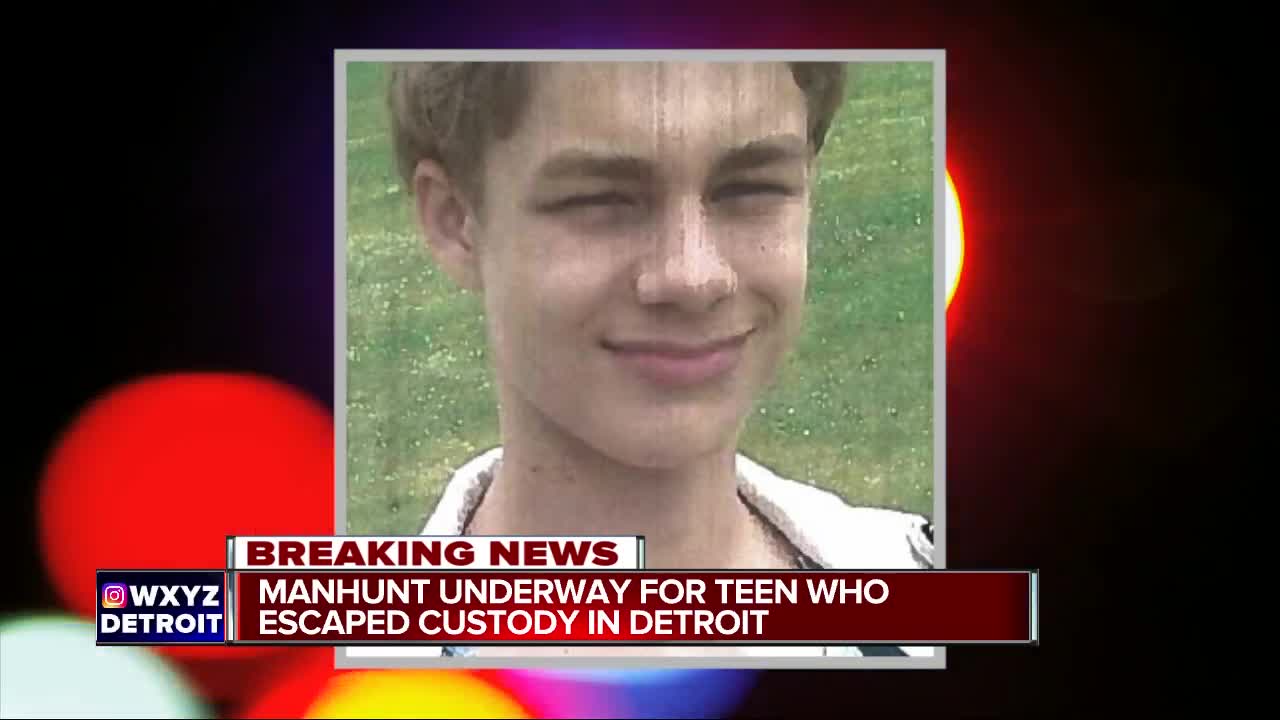 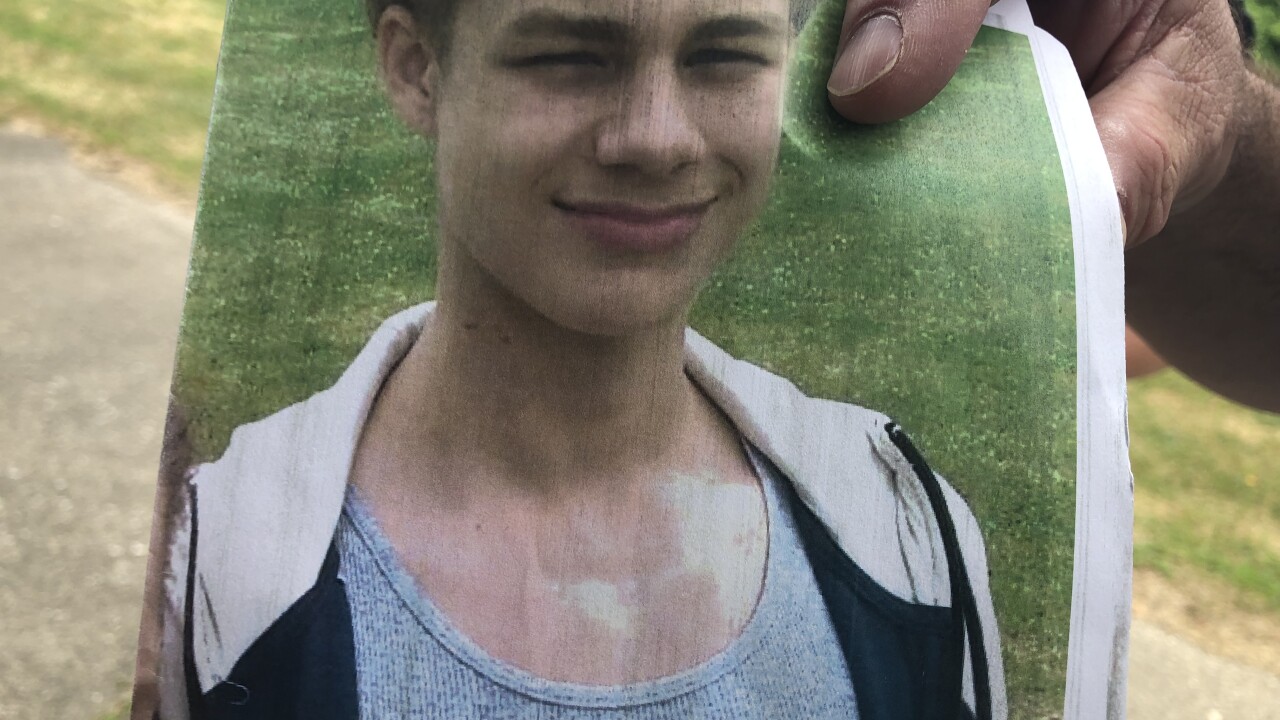 DETROIT (WXYZ) — Detroit police say a teen is back in custody after escaping custody at the 10th precinct on Tuesday morning.

According to police, 16-year-old Chaz Taylor of Muskegon was wanted for escaping and carrying a concealed weapon and resisting and obstructing an officer from an incident that happened this morning.

Police say he was handcuffed, detained and taken to the 10th precinct, but at the precinct he moved his handcuffs from the rear to the front and took off.

Around 4:15 p.m. Tuesday, police said Taylor was back in custody.

His mother tells 7 Action News that he does suffer from mental health issues.