'The business is a total loss': Flames destroy Belle Tire building in Troy 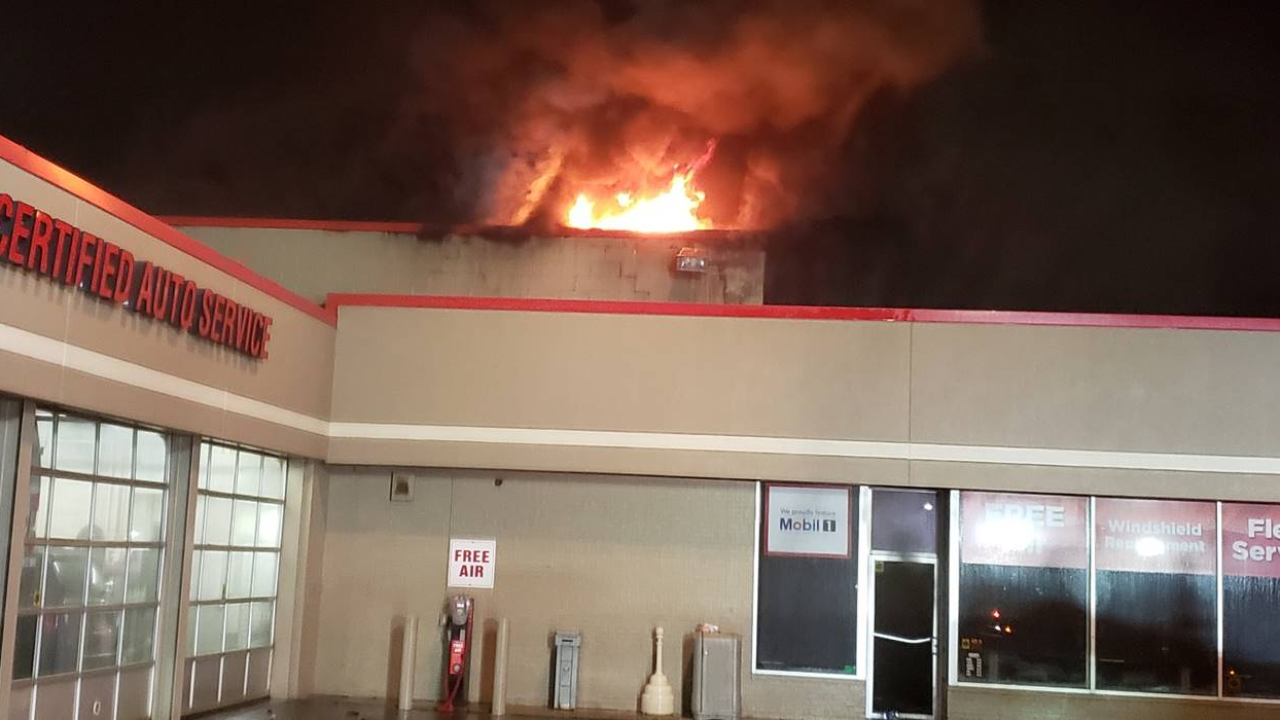 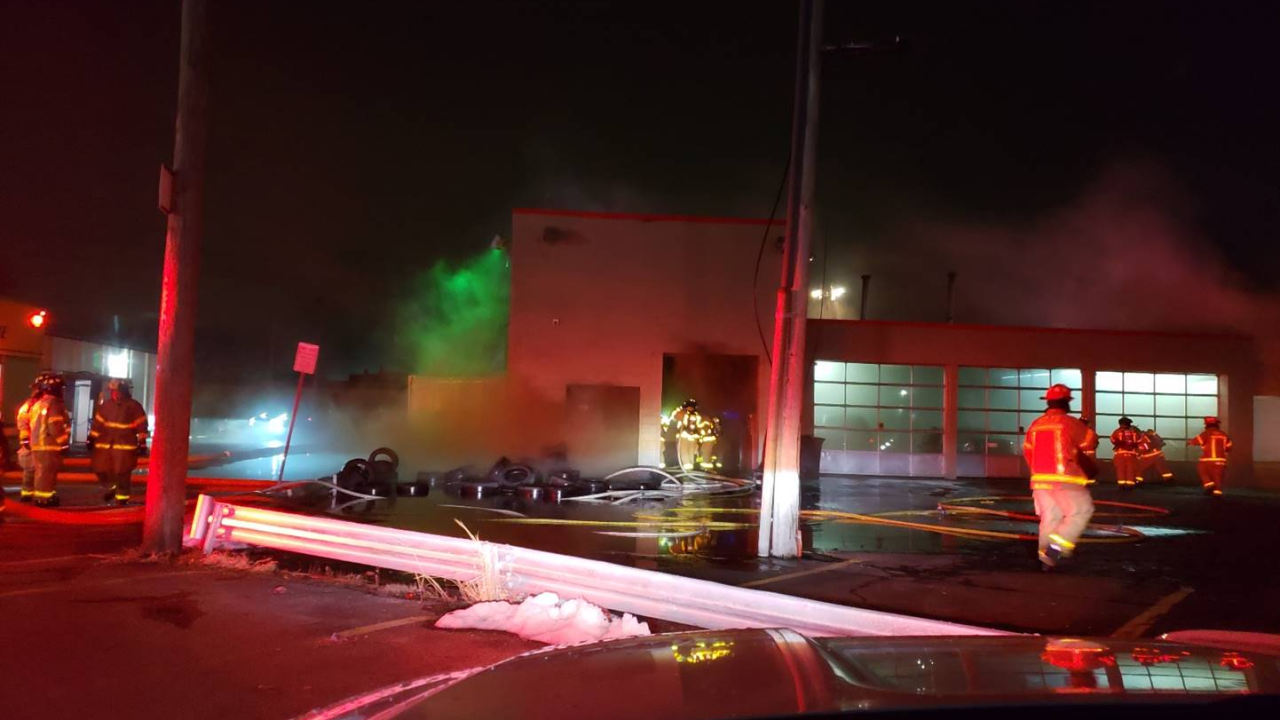 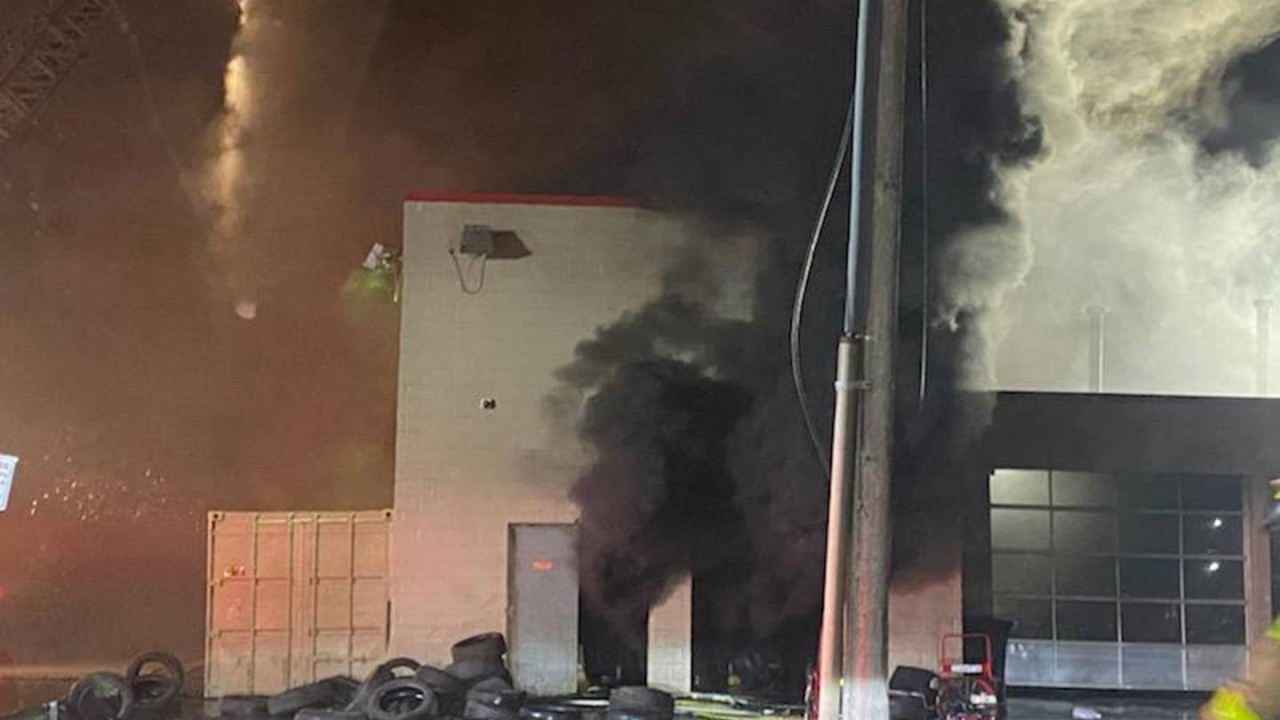 Troy Police discovered flames coming from the roof of the Belle Tire store while patrolling the area around 7:41 p.m. At the scene, firefighters confirmed the fire had breached the roof. The business had closed for the day at the time of the fire, crews say.

Firefighters worked to make entry to the 2nd level mezzanine of the store. The 2nd level is where the business stockpiles tires for sale in the store, according to the fire department.

In addition to creating thick, black smoke, the fuel load generated higher than average heat levels. Some of the heat was being dissipated through the opening in the roof.

Since the heat levels were elevating, and crews could not quickly locate the source of the fire due to the thick smoke, all crews were removed from the building and worked from the outside of the building to extinguish the fire.

Within about 30 minutes, the roof started to collapse into the building. Firefighters spent the next several hours extinguishing the flames and locating hot spots.

Due to the extent of damage, it will take some time to determine the origin and cause, according to investigators. The fire department says the business is a total loss.

Maple Road between Crooks and Maplelawn was closed during the fire to assist with water supply.

No injuries or fatalities were reported.

Final damage estimates are incomplete at this time, officials say.