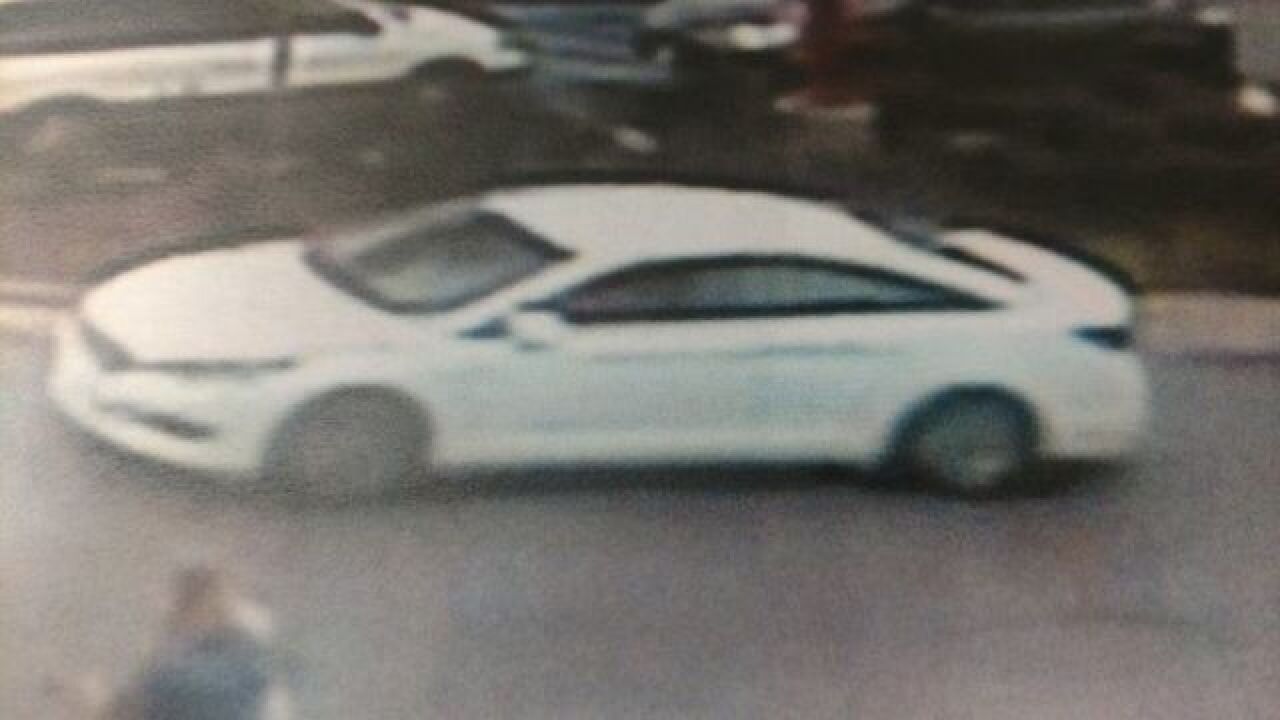 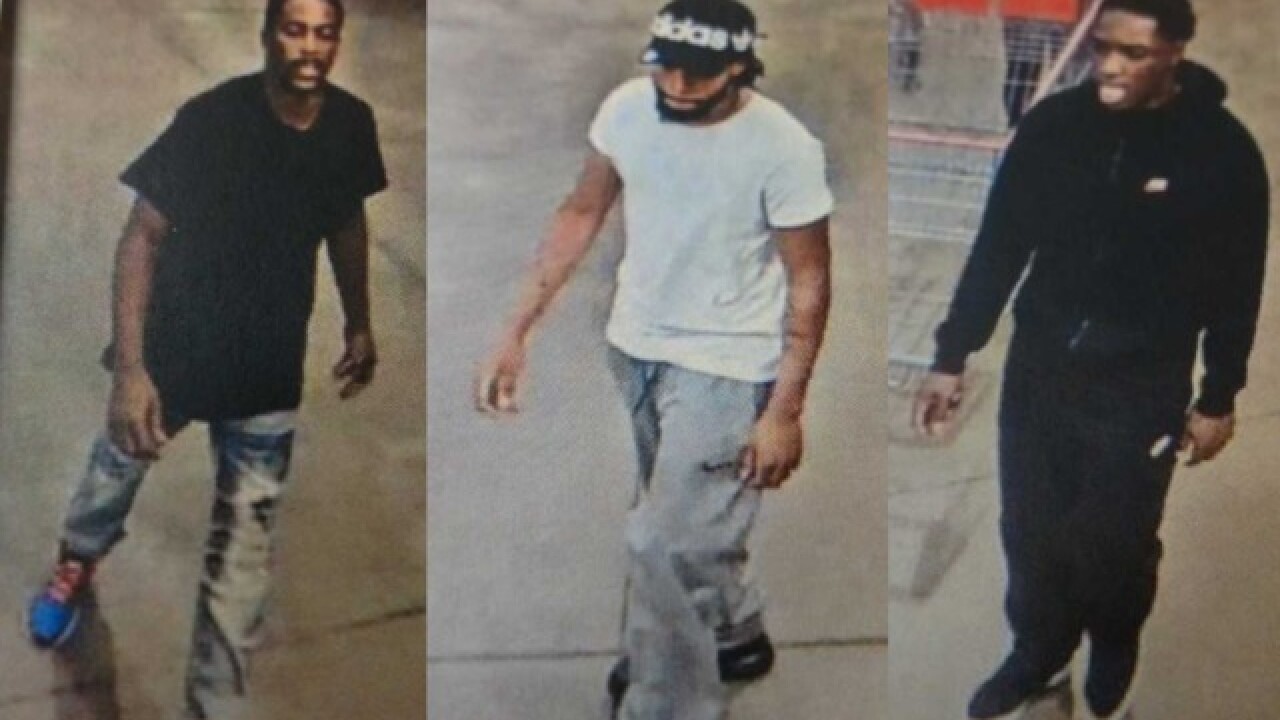 Madison Heights police are looking for three suspects wanted for an alleged attempted smash-and-grab at a Costco on Saturday afternoon.

Around 4:30 p.m., police were called to the Costco on Stephenson for the attempted smash-and-grab at the jewelry counter.

Police say the three men separated after getting inside the store, and one suspect walked over to the counter and struck the glass case multiple times with the hammer. The hammer broke and he was unable to get inside.

All three suspects then left the store with no merchandise. Two of them were seen leaving in a white Hyundai Sonata while a third fled over the fence.

The suspect who tried to smash the glass case is described as a black male, 20-30 years old, 160-180 pounds wearing a black hoodie, black pants and black and white shoes. He's pictured on the right in the photo above.