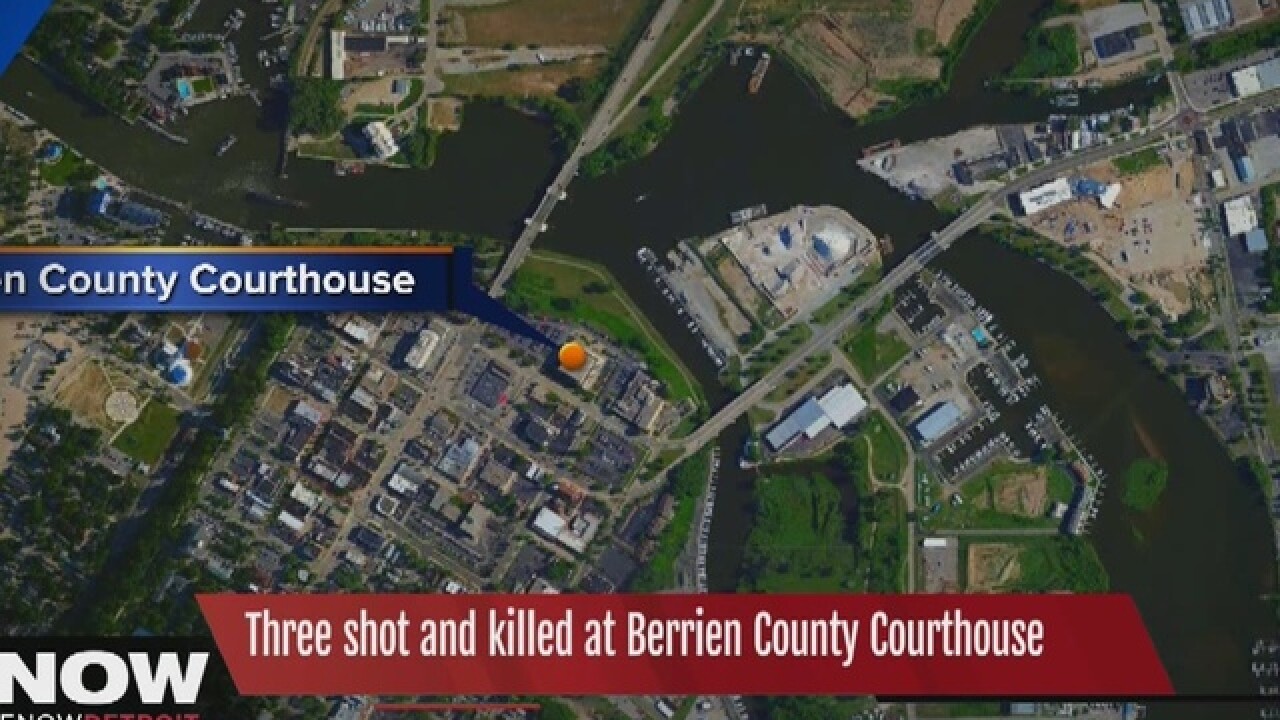 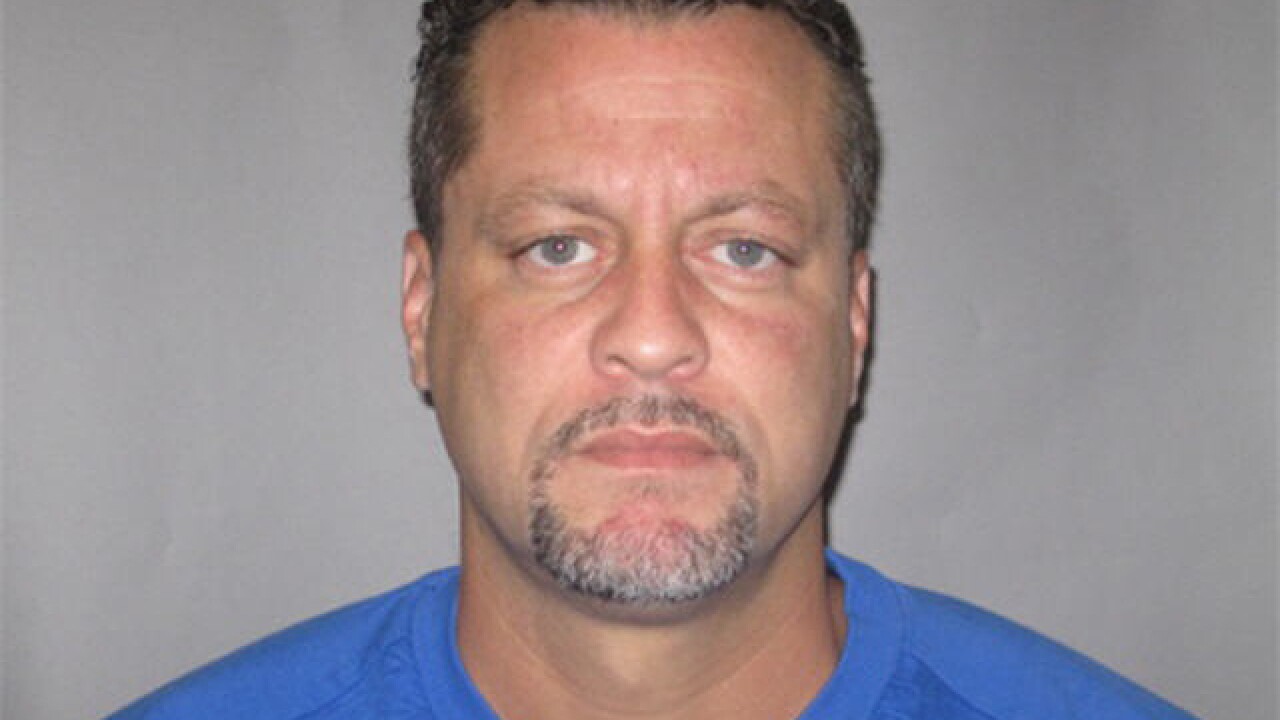 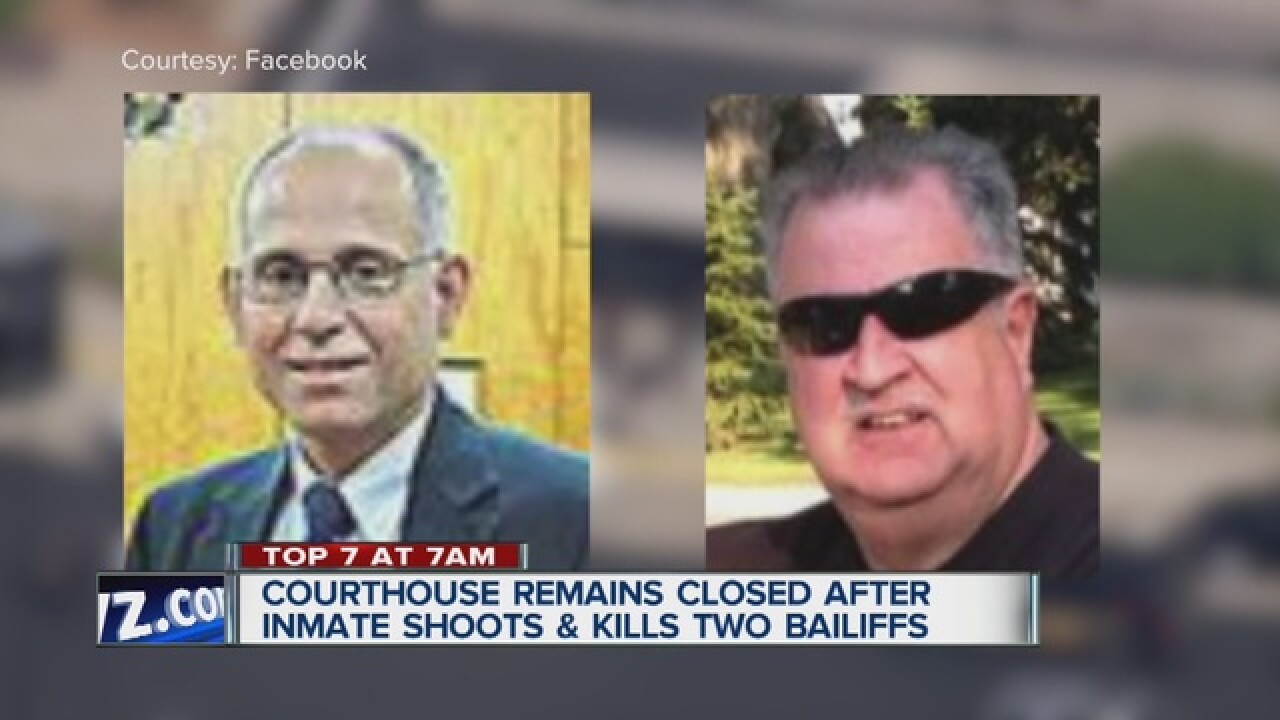 A sheriff says two bailiffs and a gunman are dead after a shooting at a western Michigan courthouses on Monday.

Berrien County Sheriff Paul Bailey said at a news conference late Monday afternoon that an inmate who was being held at the berrien County courthouse on numerous felony charges was being moved when he disarmed an officer and then shot and killed the two bailiffs. The victims have been identified as 61-year-old Joseph Zangaro and 63-year-old Ronald Kienzle.

Zangaro was head of court security. He retired from the Michigan State Police as commander of the Bridgman Post in Berrien County.

Kienzle retired as a sergeant of the Benton Township Police Department after serving in the U.S. Army.

Bailey said they were "close friends" of his.

The deputy sheriff, we're told, was also shot but is in stable condition at Lakeland Hospital in St. Joseph. He has been identified as Deputy James Atterberry.

A civilian was shot in the incident, but is also expected to be OK. Her name has not been released.

Both of them were shot in the arm.

The inmate, who has been identified as 44-year-old Larry Darnell Gordon of Coloma, was killed by other officers after the shooting.

“Our prayers and condolences go out to those affected by today’s shooting at the Berrien County Courthouse.  This tragic incident is another sad reminder that courthouse employees put their lives at risk every day to serve the people of Michigan.  As we await further details and the results of the ongoing State Police investigation, we stand ready to implement steps to further strengthen courthouse security to better protect both employees and the public.”