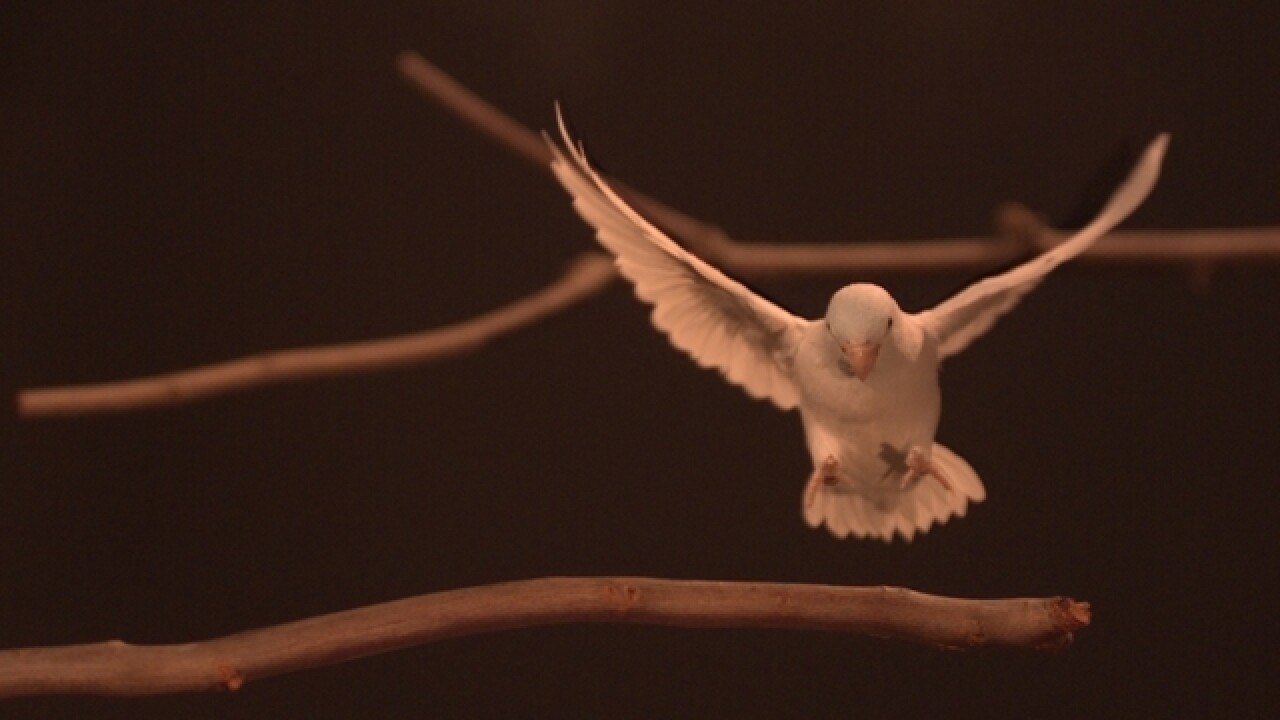 GILBERT, Minn. (AP) — Police in a small northern Minnesota community have been taking some strange calls about birds that seem to be intoxicated.

Citizens in Gilbert on the state's Iron Range have reported the birds flying into windows, cars and acting confused.

In a cheeky Facebook message , the police department says there's an easy explanation: The birds are ingesting berries that have fermented earlier than usual this year because of an early frost.

National Parks Service ranger Sharon Stiteler tells KMSP-TV that robins and waxwings feast on fruit such as crabapples, and that the sugar in those fruits can turn into alcohol as they lose moisture. Stiteler says "drunk birds are totally a thing."

The police department says there's no need to panic, the birds will eventually sober up.