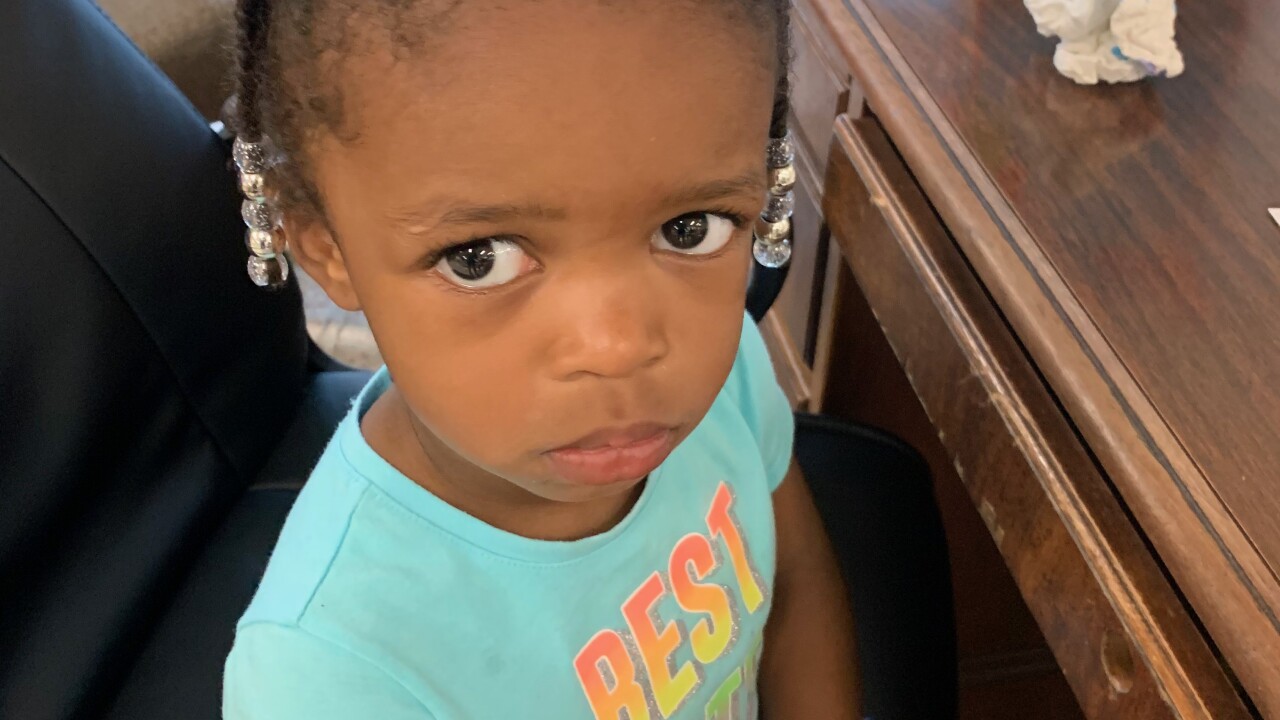 DETROIT (WXYZ) — Detroit police have reunited a lost child with her mother after she found wandering in the 19300 block of Charleston.

The little girl, believed to be around 3 years old, was found by a citizen.

Police were initially unable to locate the child's parents after canvasing the area.

The child was reunited with her mother at the 12th precinct.