Two suspects wanted in connection to homicide on Detroit's west side 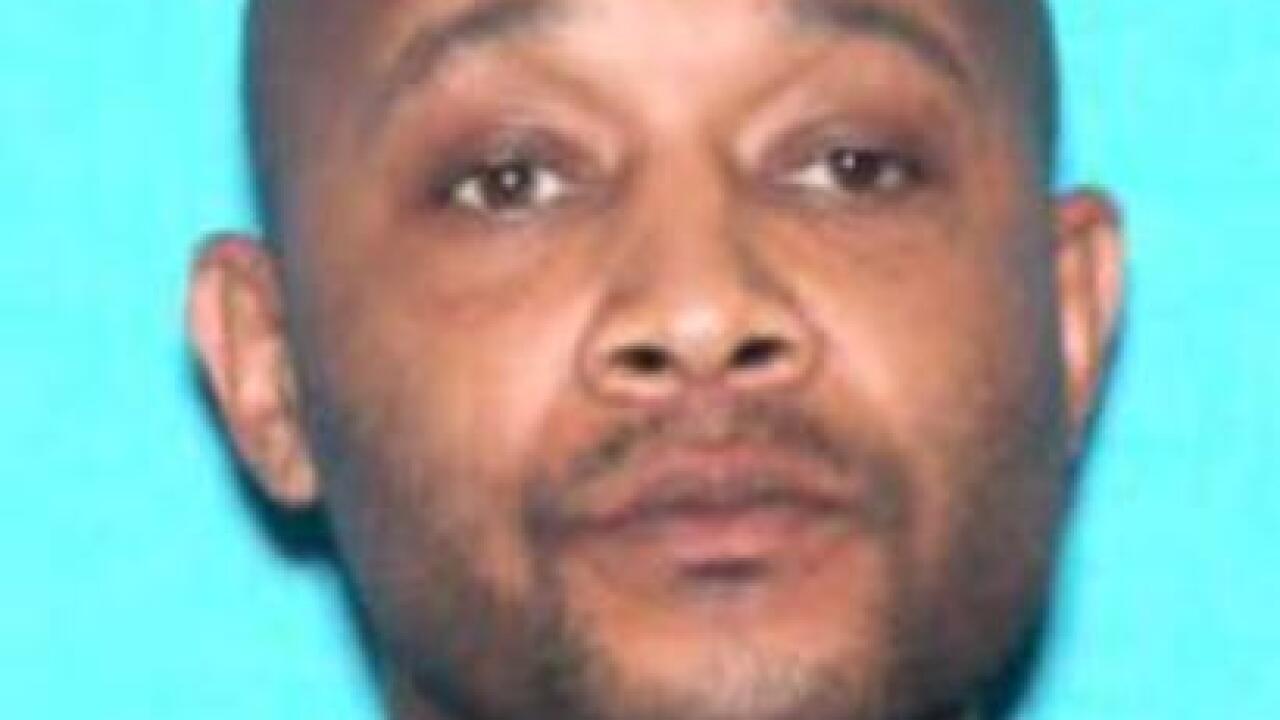 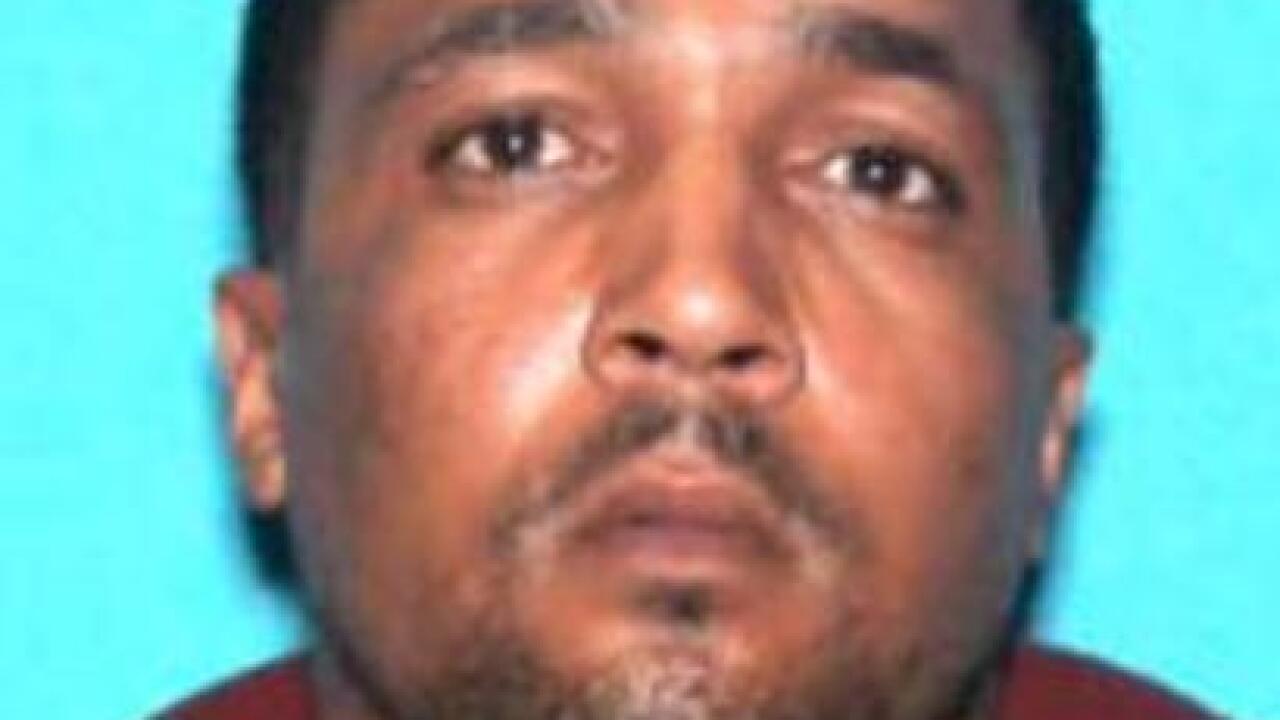 Detroit Police need your help finding two suspects involved in a homicide on the city's west side.

On February 21 around 3:20 p.m., a 36-year-old male victim was repairing a vehicle on Woodside when he was approached by a suspected Toyota.

Police say a suspect exited the Toyota and fired several shots, fatally wounding the victim. The suspect then jumped back into the vehicle and left the scene. A second suspect is believed to be involved in the homicide, according to officers.