U-M student made up story about man threatening to burn hjiab, police say 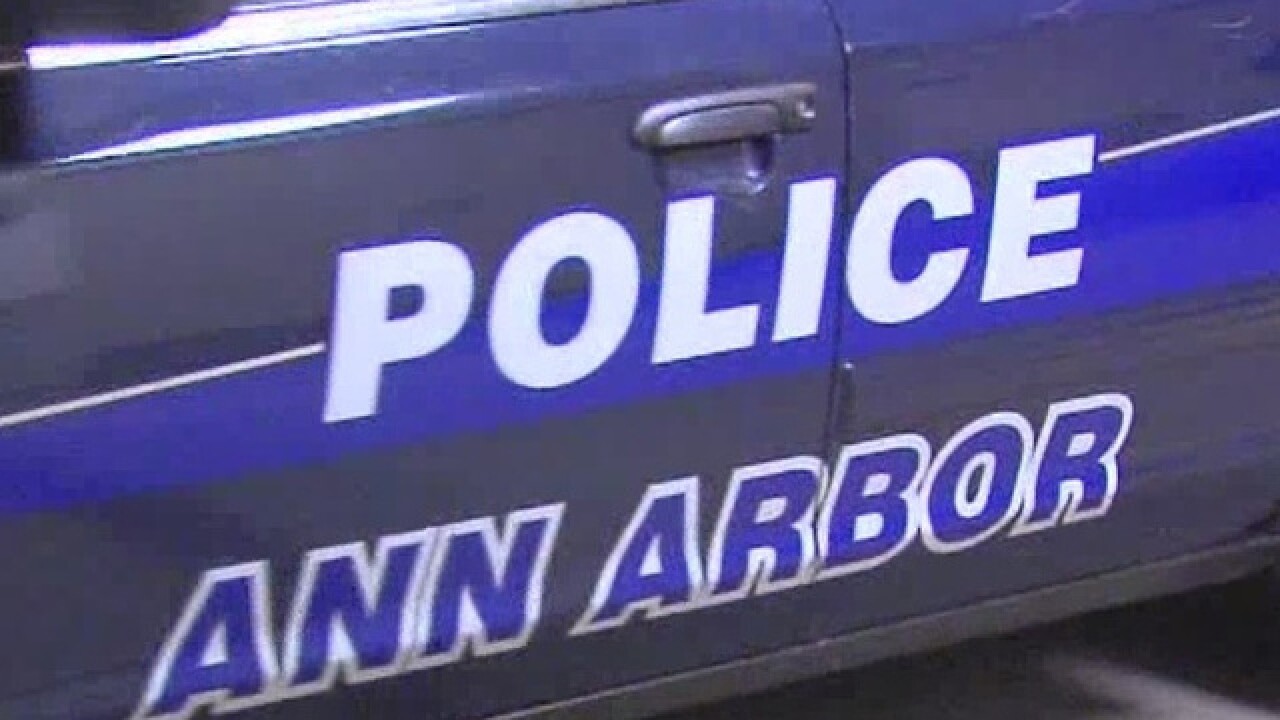 Ann Arbor police say a report of ethnic intimidation involving a woman wearing a hijab did not actually happen.

According to police, a University of Michigan student told police on she was approached by a man who threatened to set her hijab on fire if she didn't remove it. It happened on Nov. 11.

She then said the suspect pulled out a lighter, so she removed her hijab before he ran away on foot.

Police say detectives have been working with the U of M Police Department and the FBI. They have conducted multiple interviews and reviewed multiple surveillance videos.

"During the investigation, numerous inconsistencies in the statements provided by the alleged victim were identified," police said in a release.

Detectives then determined the incident did not happen.