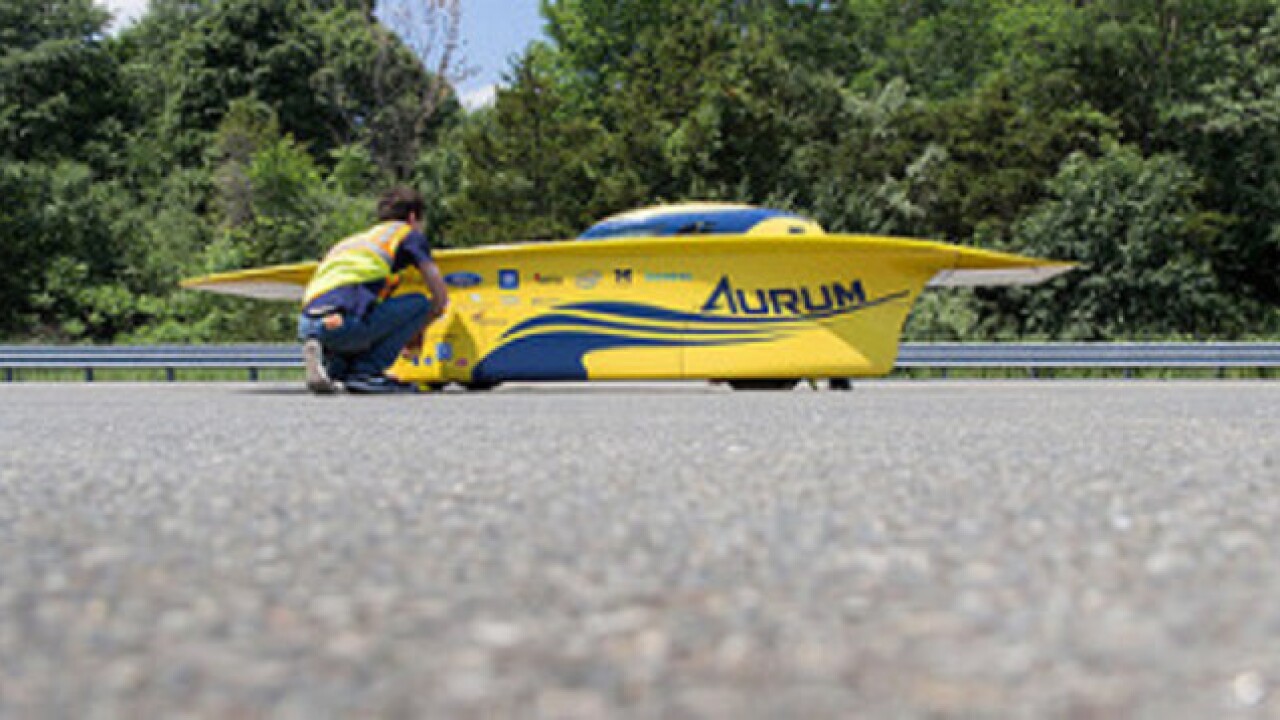 It's an upcoming race that shines the spotlight on solar technology.

About 20 collegiate teams from across North American will be using green energy-- and seeing green on an amazing race through nine national parks that kicks off at the end of this month. The route for the 2016 American Solar Challenge will pay homage to the 100 year anniversary celebration of the U.S. National Park Service.

In the lineup vying for the title are a couple of hometown contenders: Western Michigan University and the University of Michigan.

U-M is the reigning champion. The U-M Solar Car team has won the competition eight times since its formation, according to the university.