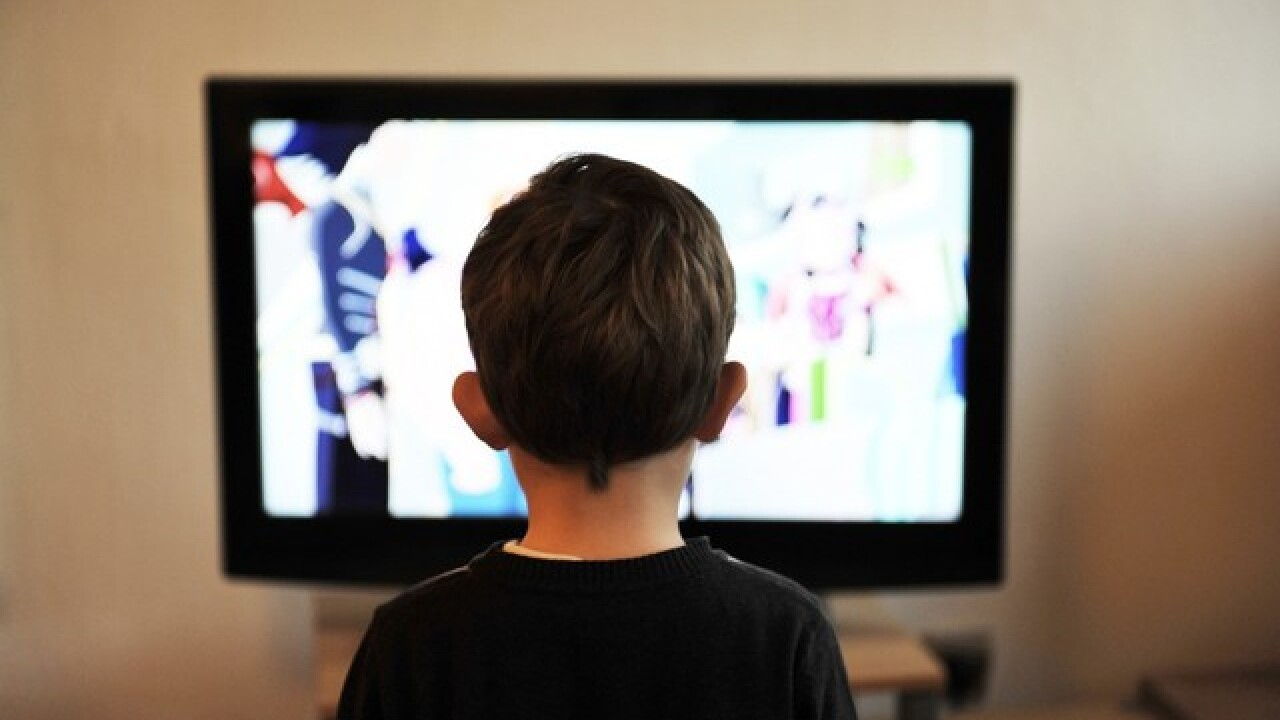 Children who receive spankings could have an increased risk of suffering from mental health problems when they get older, according to a University of Michigan study.

Researchers reportedly found that spanking can lead to depression and moderate to heavy alcohol use and drug use in adulthood.

The study collected data from more than 8,300 people who completed self-reports and received routine health checks, according to the university. The participants ranged from 19 to 97 years old. They were reportedly asked about their childhood household environment and how often they were spanked during their first 18 years of life.

U-M notes that the study showed those who reported being spanked had a higher risk for depression and other mental health-related issues.

"Placing spanking in a similar category to physical/emotional abuse experiences would increase our understanding of these adult mental health problems," said Andrew Grogan-Kaylor, U-M associate professor, in a statement.